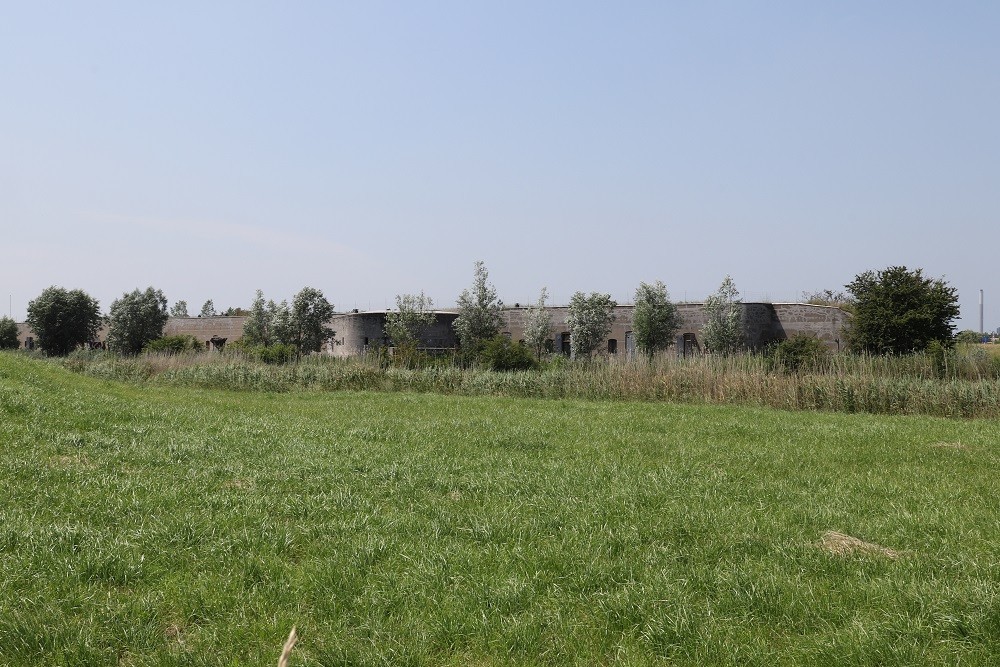 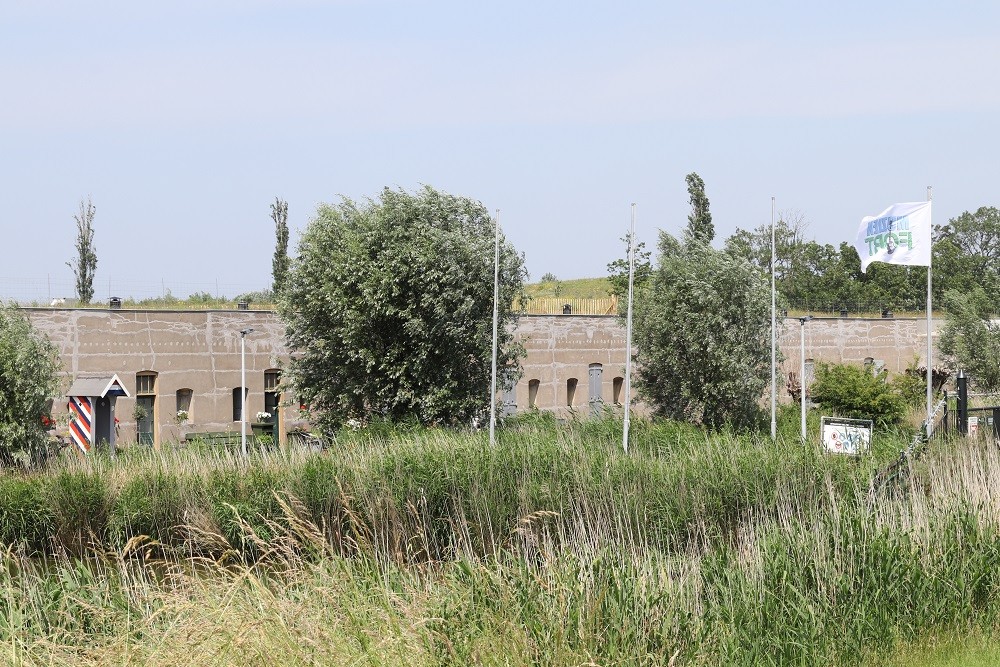 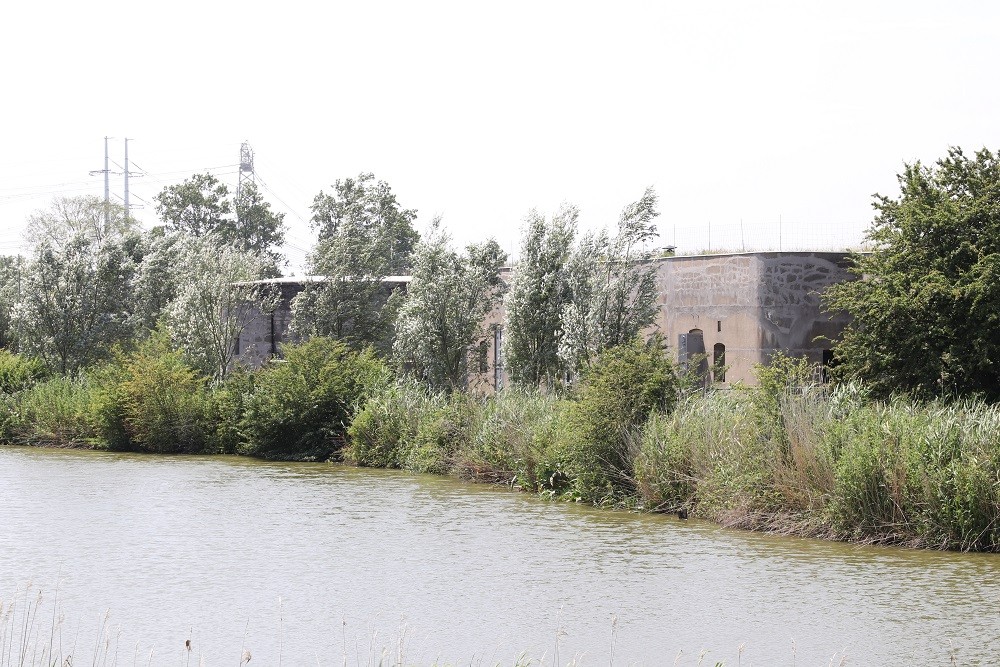 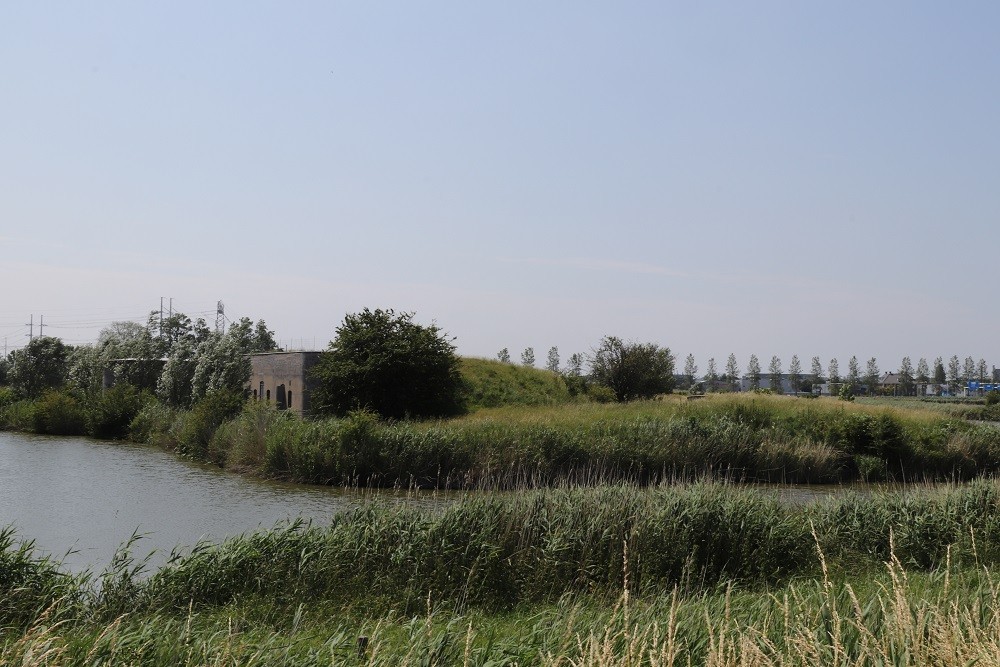 The "Fort aan de St. Aagtendijk (Fort at the St. Aagtendijk)", model A, was completed in 1899 as part of the Stelling van Amsterdam (Defence Line of Amsterdam, which is a UNESCO World Heritage Site).

Today it is used as Het Muziekfort, where spaces are rented out for various musical and creative activities.