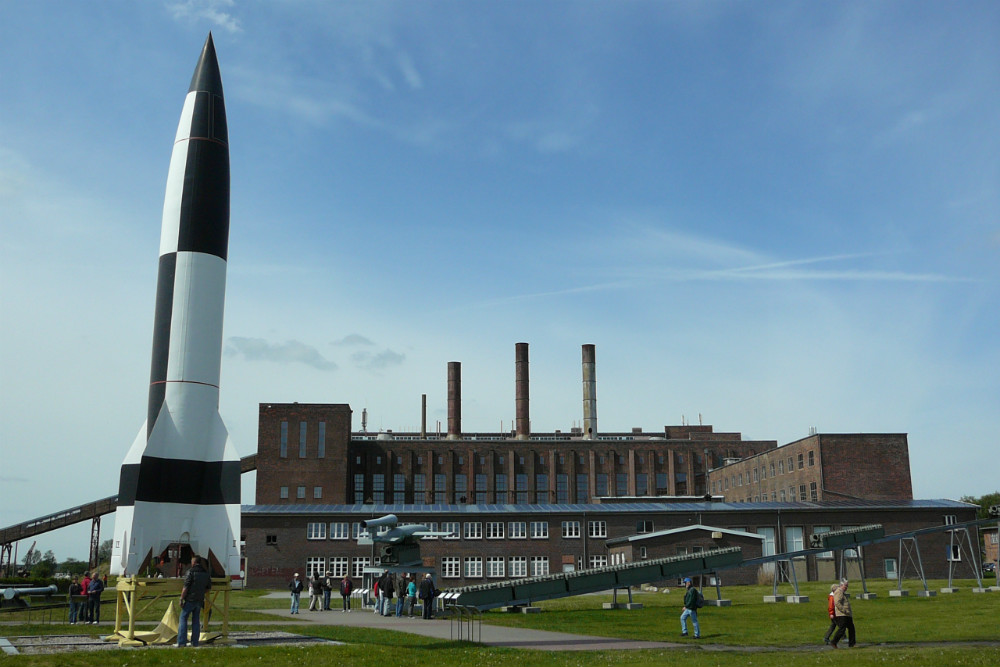 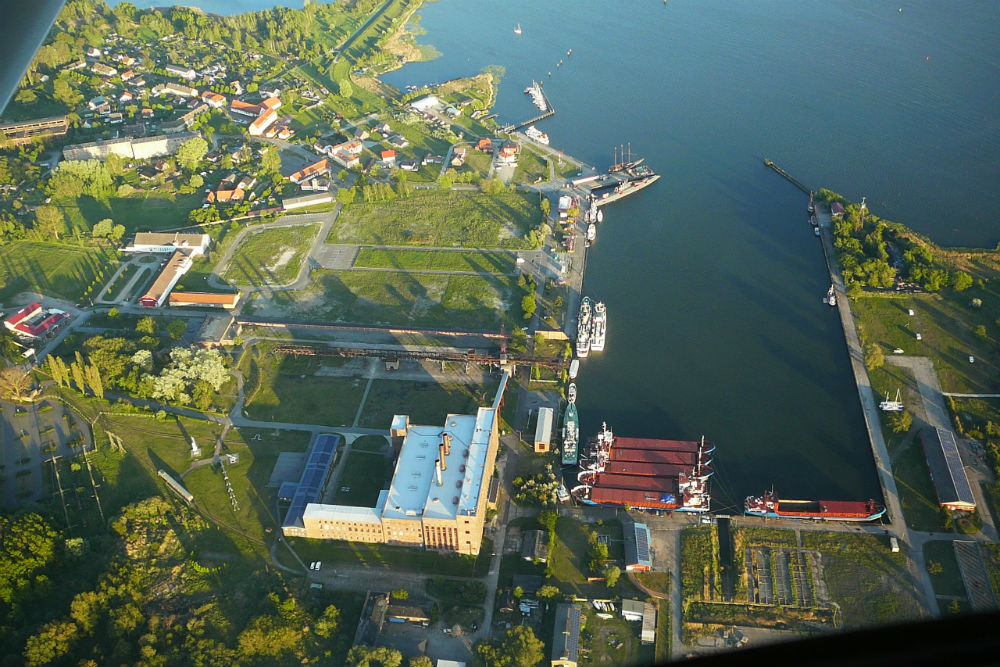 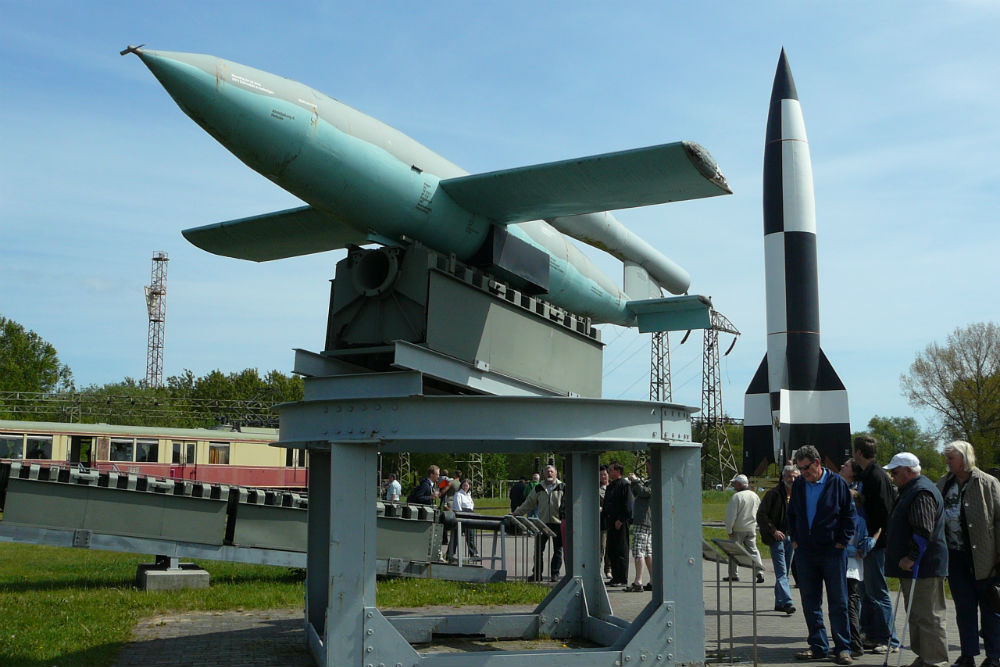 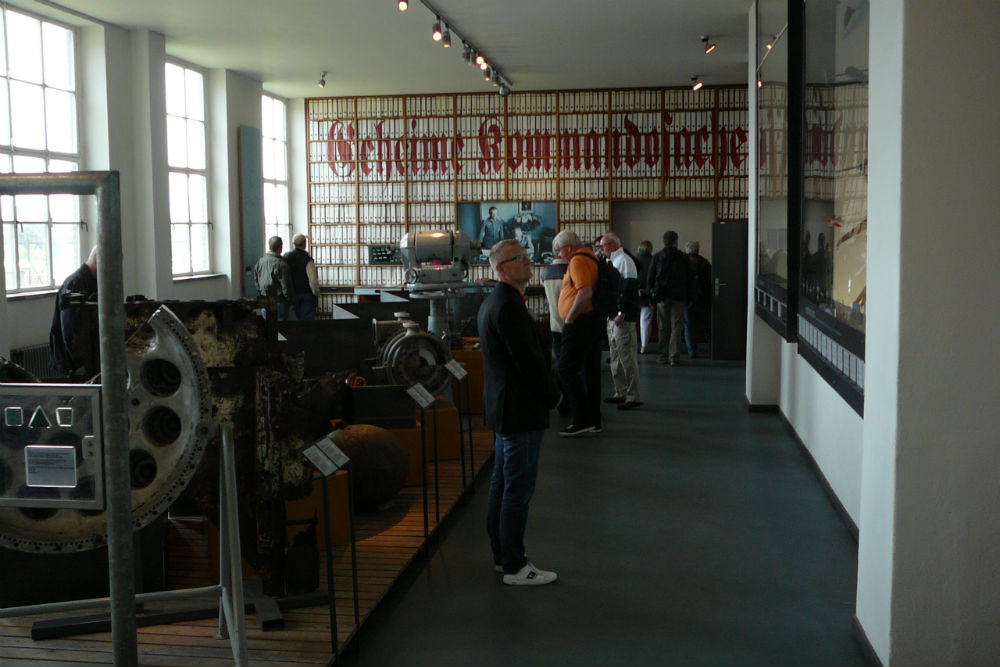 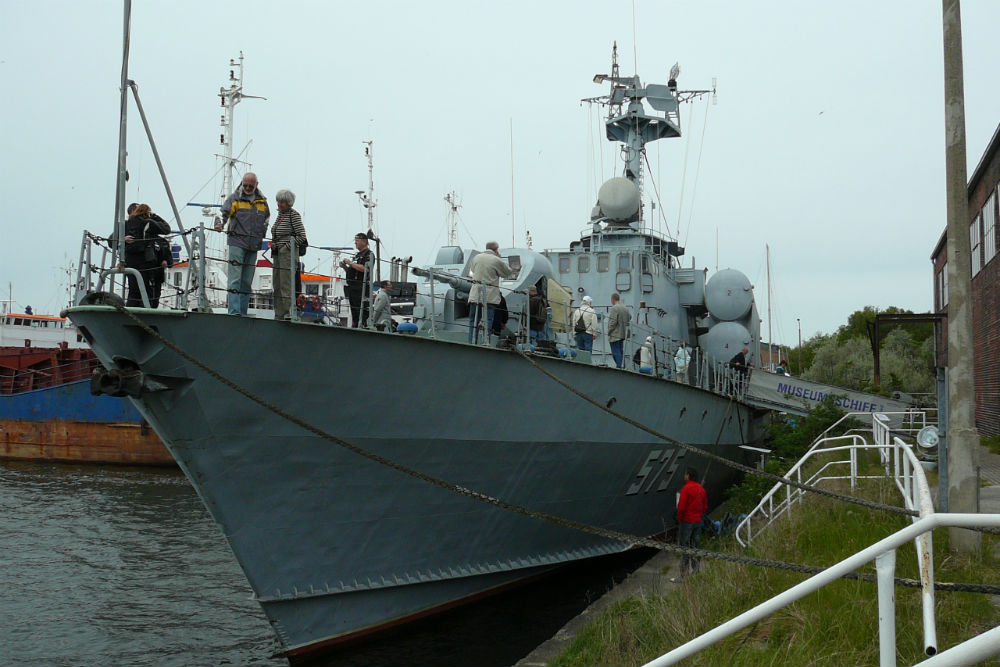 Peenemunde is a small village on the Isle of Usedom. Before and during the Second World War Peenemunde was the place for rocket technology investigations. Most buildings and ruins in the area of the museum still give evidence of the investigations.

Peenemunde is the birth place of the V2-rocket. The V2 was tested at Peenemunde and it was the first ballistic weapon that could be led to its target. In 1936 the design of the rocket was finished and investigations and exercises were conducted at Peenemunde. In 1942 the first launch of the V2-rocket took place and Hitler now approved the mass production of the rocket. A heavy air raid on the 18th of August 1943 by the Royal Air Force made sure that production work at Peenemunde ended immediately.

The entrance to the woods near Peenemunde is largely prohibited because it is a nature reservation.

The museum is located in the former power station of the complex and consists of an exhibition about the investigation and production of the V2-rocket. 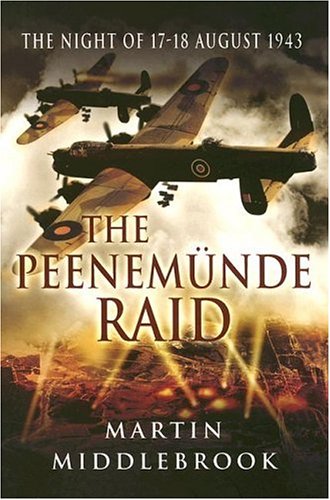 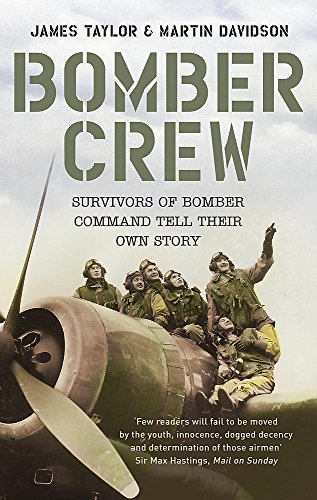