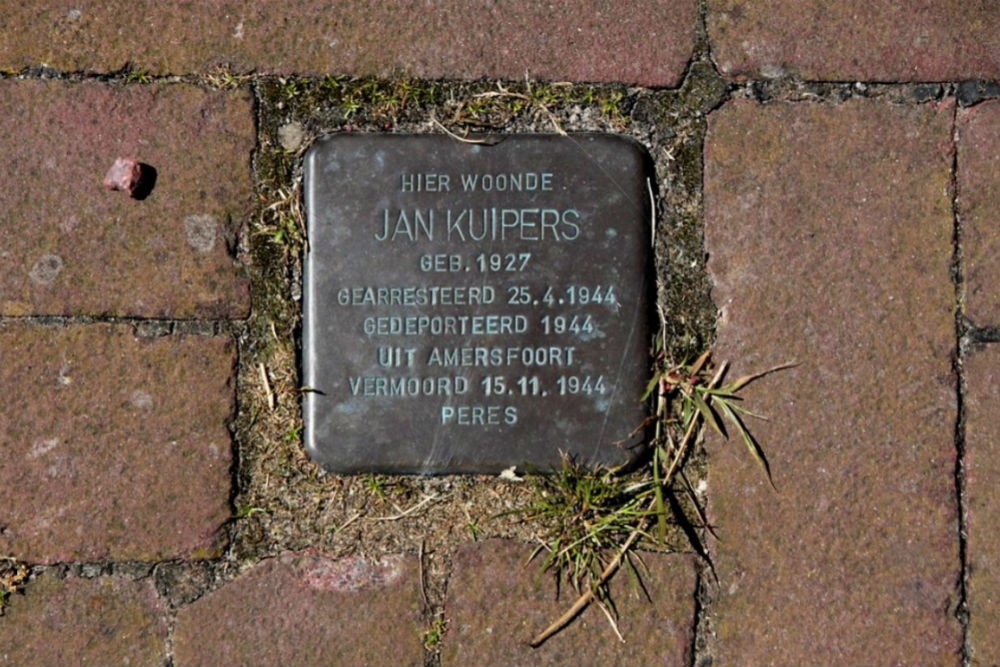 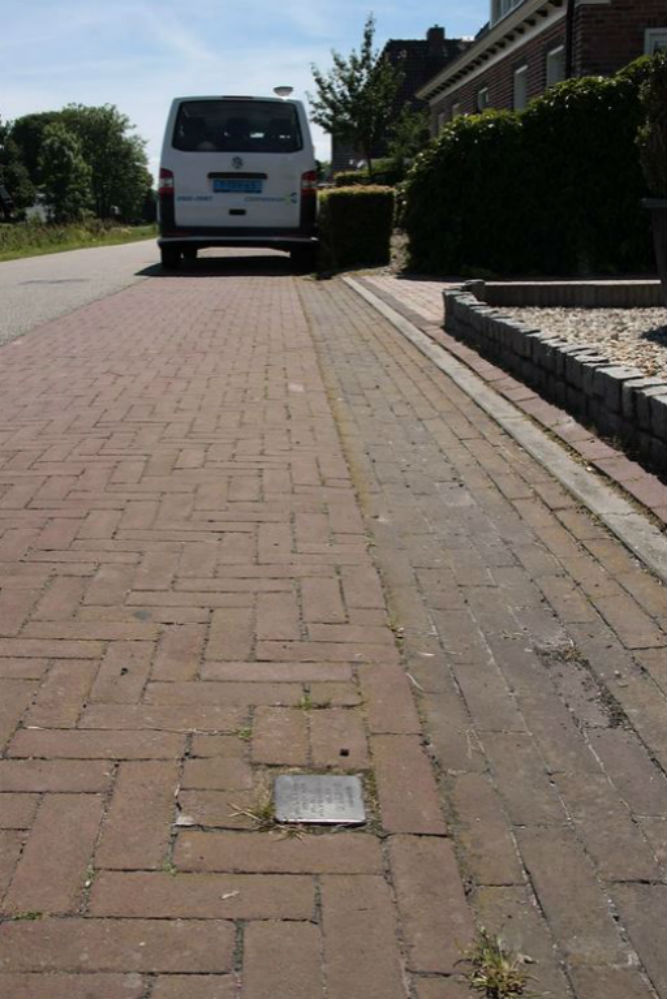 Jan Kuipers, a gardner, was picked up on 25 April 1944 during the raid on several villages in reprisal for the Dutch resistance murder of a collaborator. Jan was taken by train on 26 April 1944 to PDA Amersfoort. Between 25 April and 7 July 1944, some of the prisoners were released, but not Jan Kuipers. Then on 7 July, Jan and others were marched to the train station and deported to Germany. He was in Camp Schkopau, Schkopau and in Camp Lippendorf, De Kippe. He worked in a factory in Böhlen/Lippendorf that made synthetic fuel from brown coal, and finally he worked in Camp Alpenrose, a labor education camp in Peres, 24km south of Leipzig. Alpenrose was started on 25 October 1944. Jan Kuipers was murdered there a less than a month later.

Borne was the first town in the Netherlands in which Stolpersteine were placed. This happened 29 November 2007.