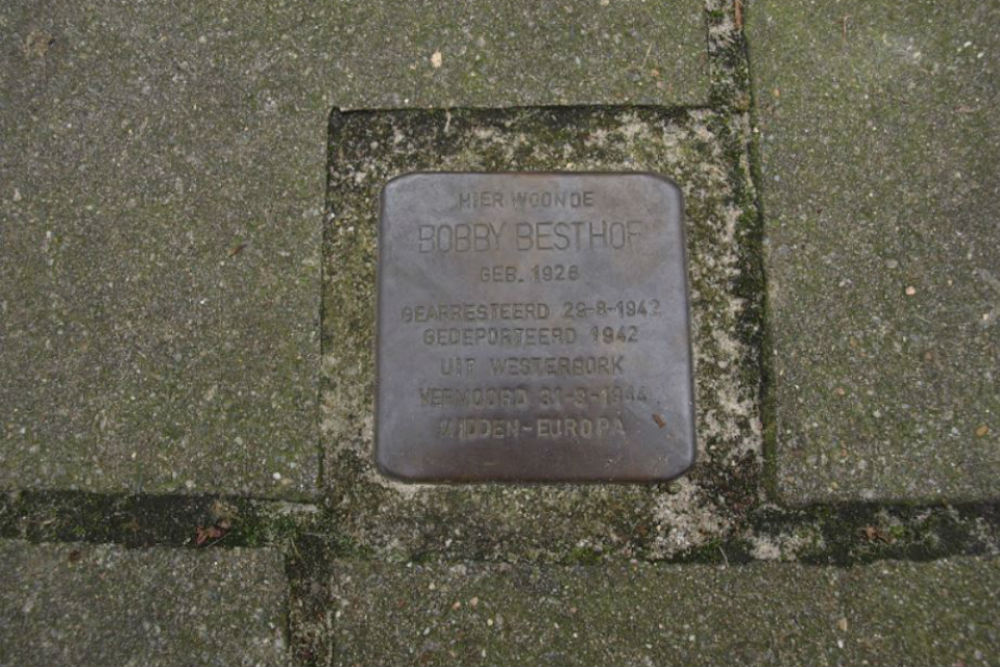 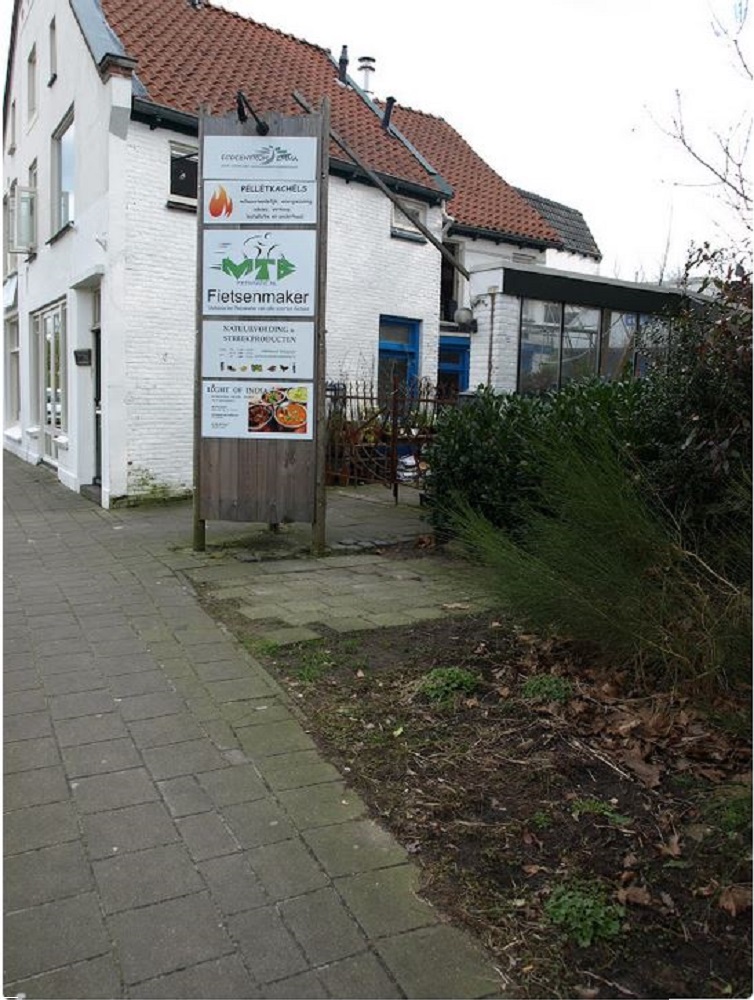 Adolf Herman Besthof ("Bobby") was born in Frankfurt am Main to Alfred Besthof and Hetty Wilhelmina Besthof (nee Van Dam). He went to school in Den Haag and then lived temporarily in a number of places, including Helmond, Scheveningen and finally Enschede, where he was arrested at age 15 and sent to Westerbork. Two years later, he was murdered, with a cousin remembering (in Yad Vashem testimony) that Bobby died in Sobibor in 1942, while the Joods Monument reports he died in Central Europe in 1944.

No other information was found about his parents or about siblings, if any.

Borne was the first town in the Netherlands in which Stolpersteine were placed, on 29 November 2007.