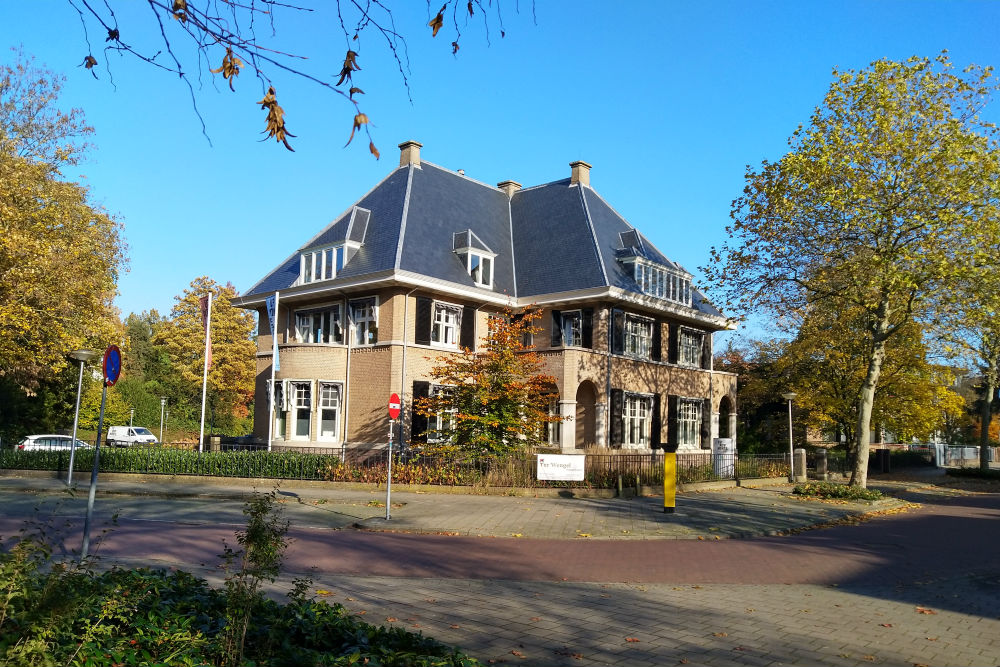 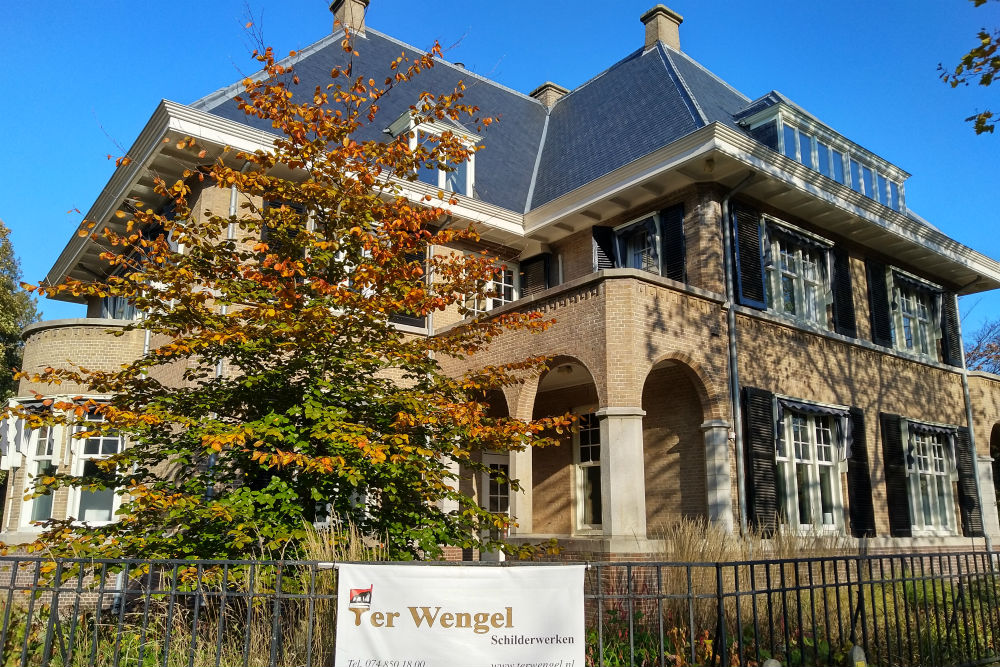 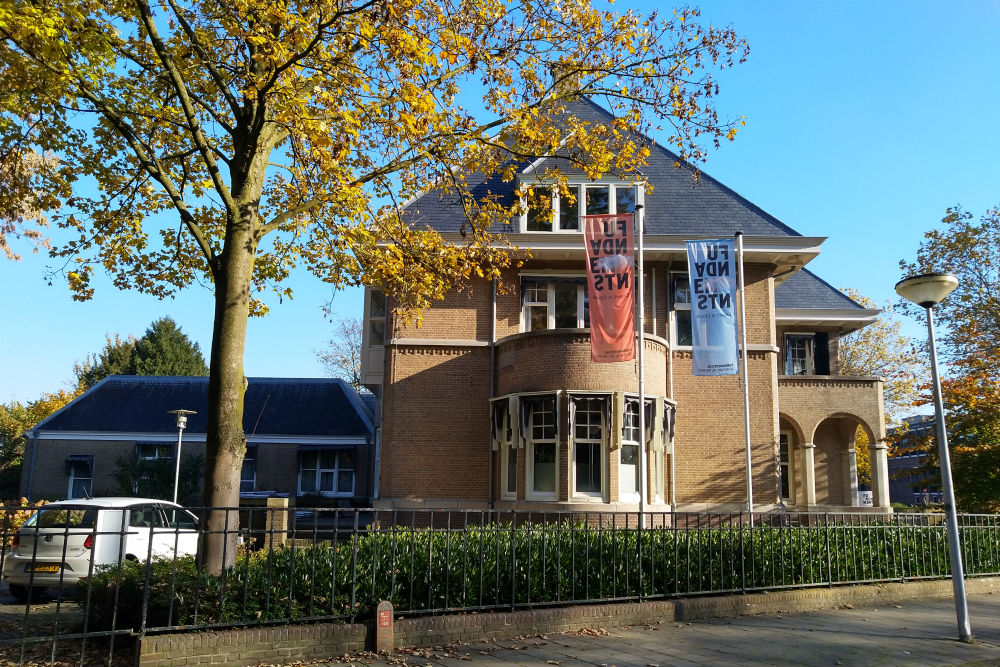 The house owes its name to the first residents; the Jewish manufacturer family Sigmund Nathan Menko and Emma van Dam.

The Menko-van Dam villa was claimed in the Second World War on 13 May 1941 by the German Ortskommandant for Sicherheitsdienst (SD), the headquarters of the SD Enschede were located here. The Jewish residents were in hiding for a long time, but were arrested and deported to Westerbork camp in May 1944. The family returned to Enschede after the war. In 1945 the house served as a temporary shelter for Jewish families who returned from the prison camps and in hiding.

With the exception of the Second World War, Sigmund Menko and Emma van Dam lived their entire lives in this town villa.