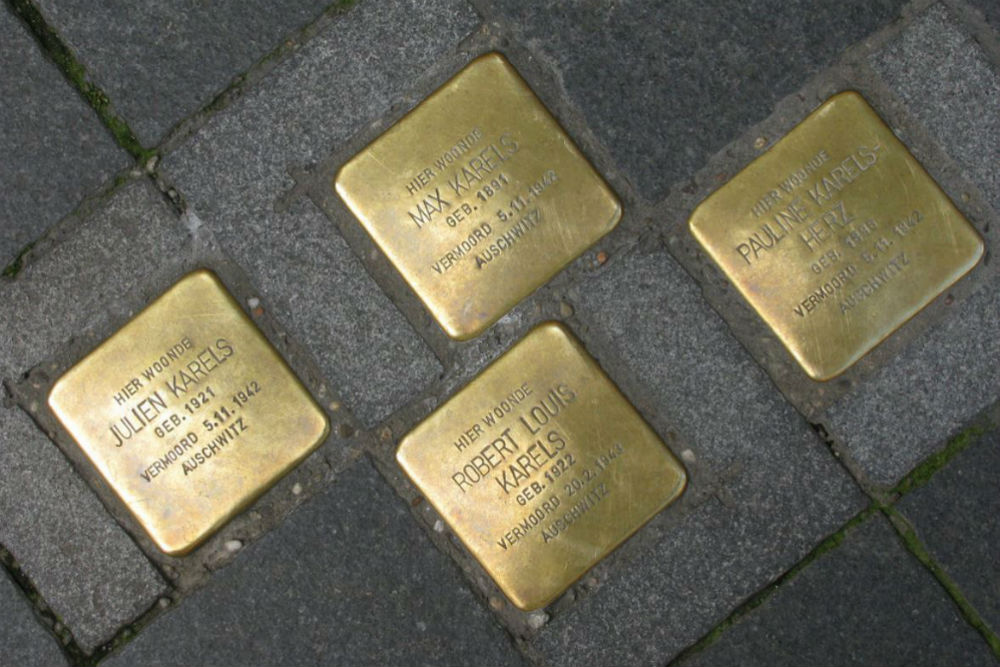 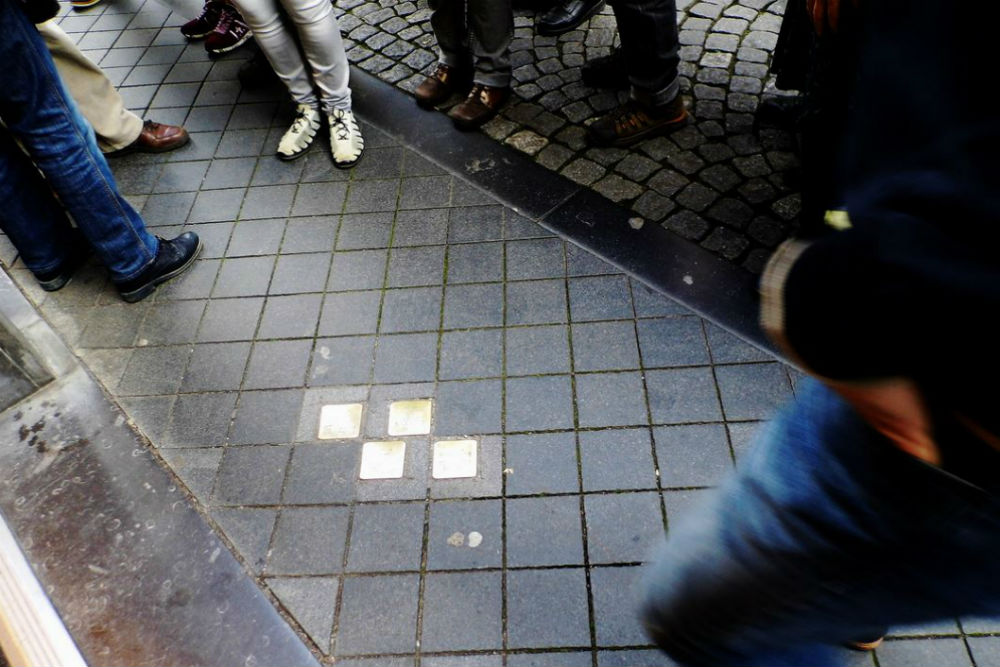 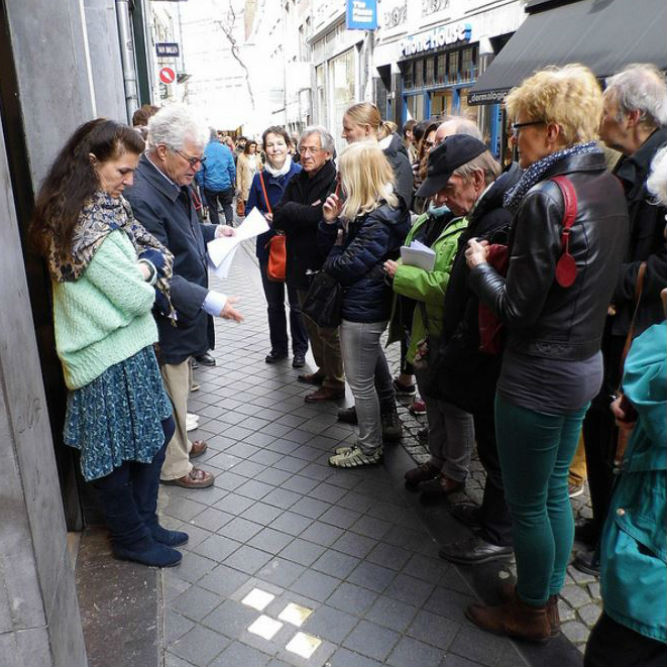 Parents Max Karels and Pauline Karels-Herz and their son Julien Karels (a shop assistant), were arrested on 2 October 1942, deported on 2 November and were all murdered 3 days later in Auschwitz. Son Robert Louis Karels, a rubbish sorter, survived another 3 months before he was deported and killed, also in Auschwitz.
(Note: some sources cite "Paulien" instead of "Pauline" and "Louis Robert" instead of "Robert Louis.")

No other information was found on Paulines family.