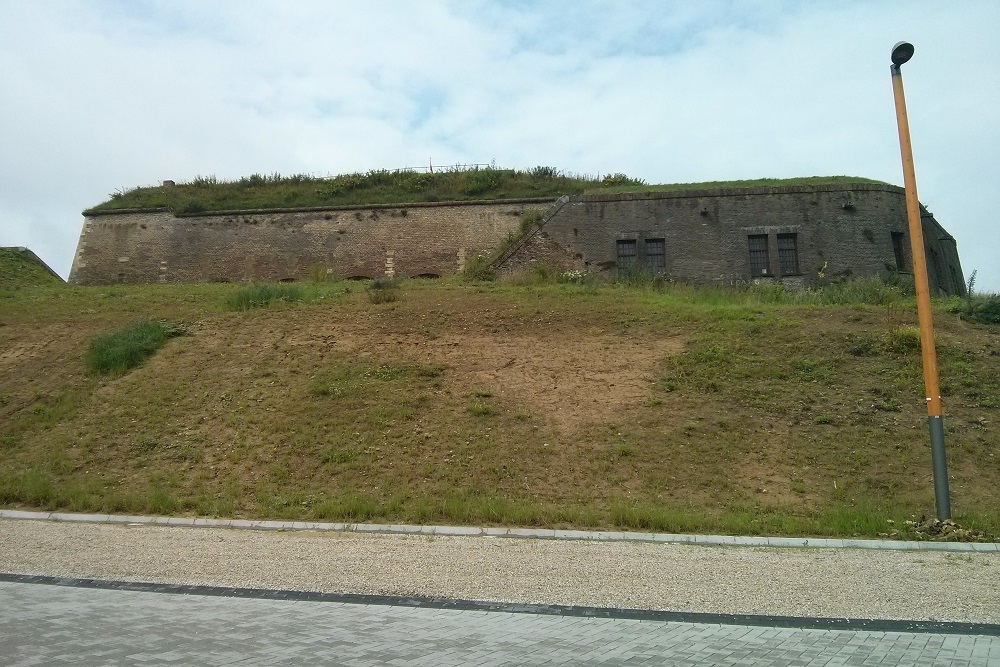 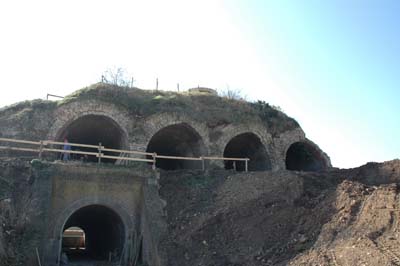 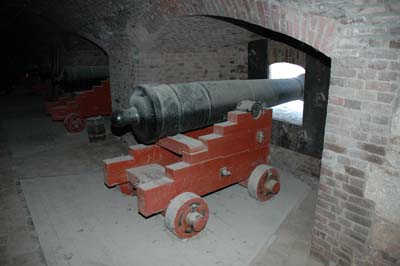 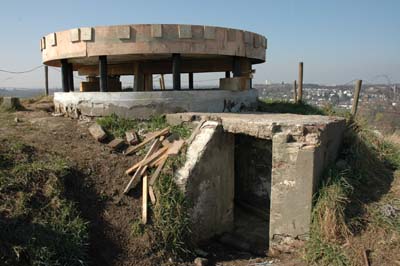 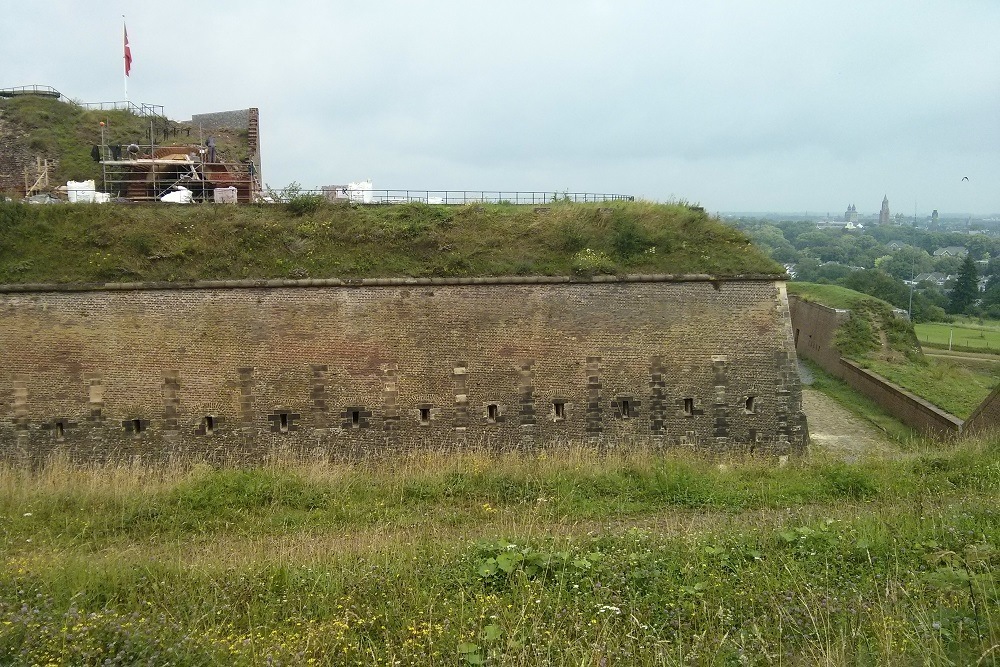 On one of the hills around Maastricht you will find the former 19th century Fort St. Pieter on about 125 meters about see level, looking free over and beyond the city. At this moment the old fort is being renovated and will be ready during the summer of 2007.
On top of the fort you can find a watchtower for looking out for air plain attacks and an approaching enemy. The tower is build in 1937 by a voluntary military group, because of the upcoming political situation in Europe. At the beginning and during the war the site was taken over by the Lucht Bewakings Dienst (LBD) that had to look out for attacks by airplanes.
After the war the location was taken over by the Civil Protection service BB as watch out for airplane attacks and atomic bombs impacts. There for they placed a measuring apparatus in the bunker. This apparatus is also renovated and will be placed back.