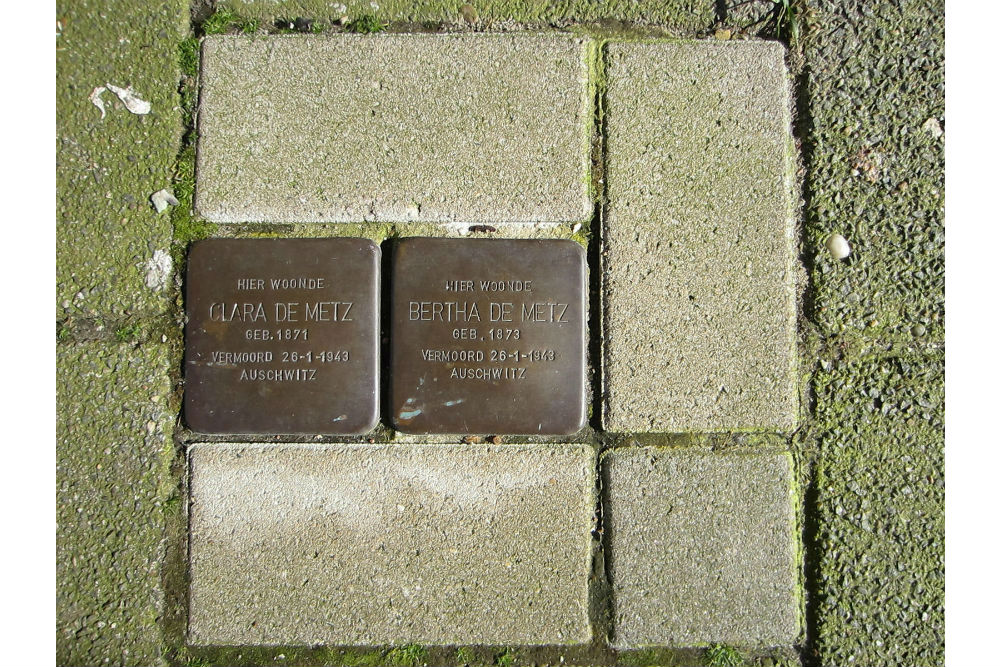 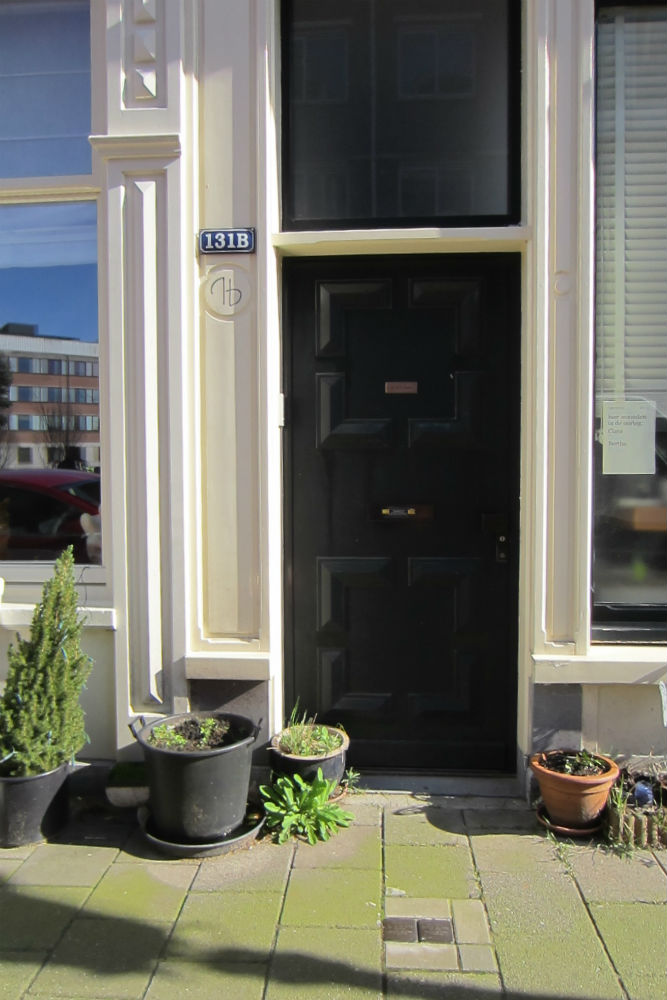 Clara and Bertha de Metz were sisters born two years apart in Amsterdam, and both lived at this address in February 1941. They had two younger brothers still living at the beginning of the war, but both were murdered  Maurits in 1941 in Amsterdam, and Hermanus in 1943 in Auschwitz.

No information was found on the sisters deportation (how many times, from where to where). Clara and Bertha de Metz were ages 70 and 72 when they were murdered in Auschwitz.