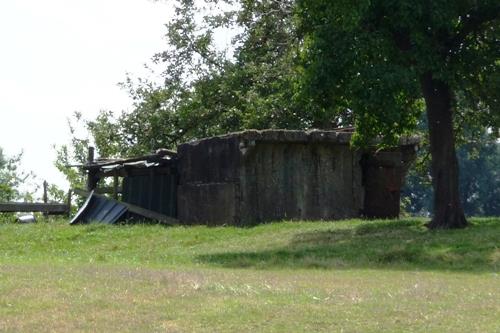 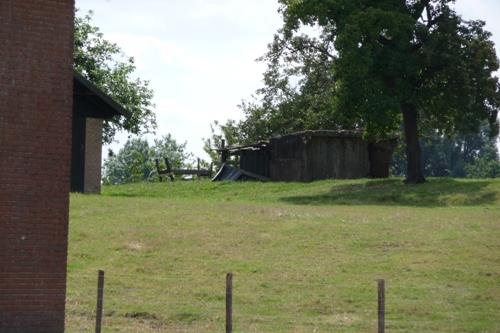 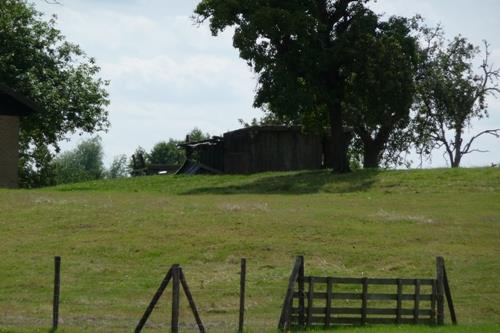 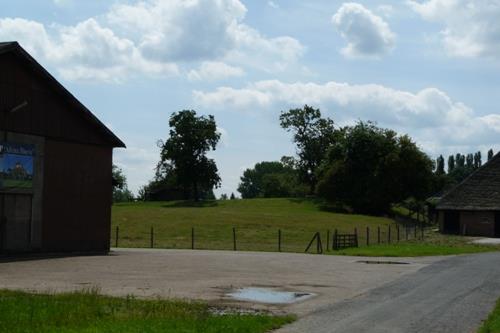 The Dutch group shelters, part of the New Dutch Water Line, were designed as a shelter by shelling and bombing, if the trenches between the shelters did not give not enough coverage.

This group shelter was assembled from concrete segments.