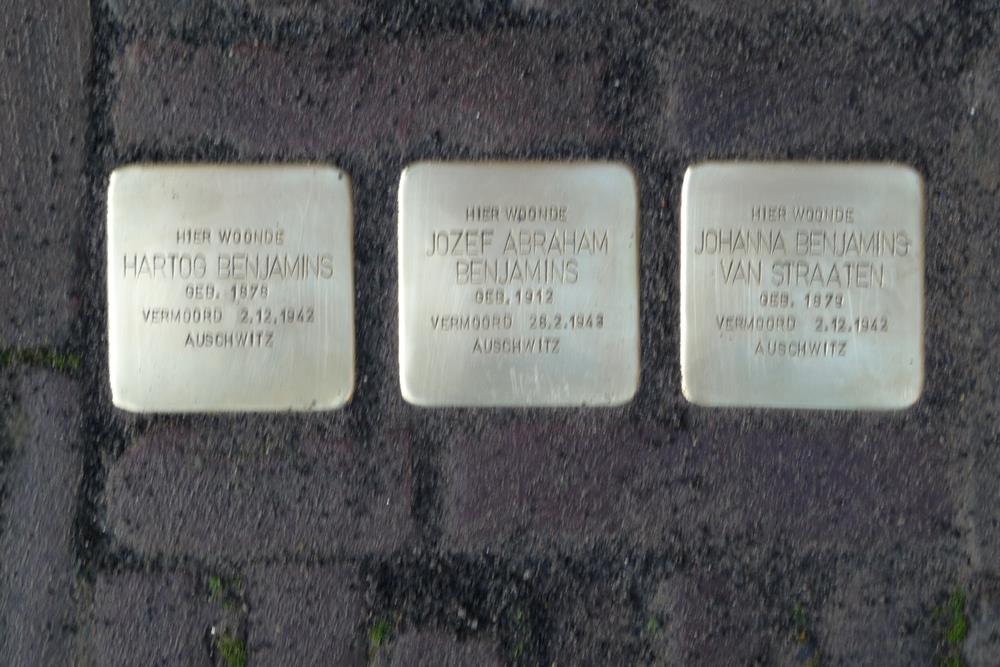 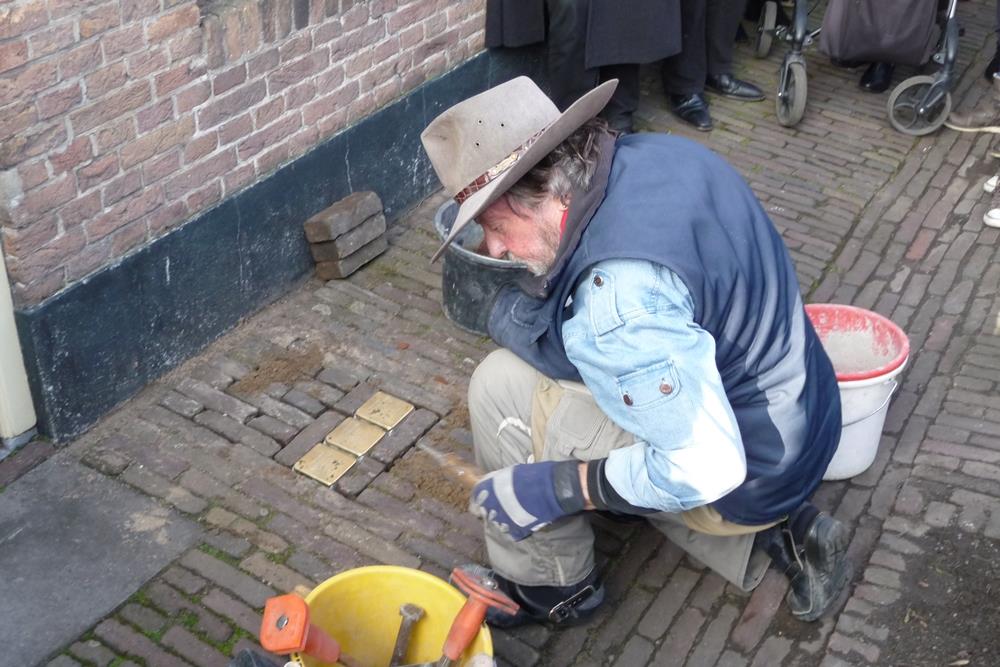 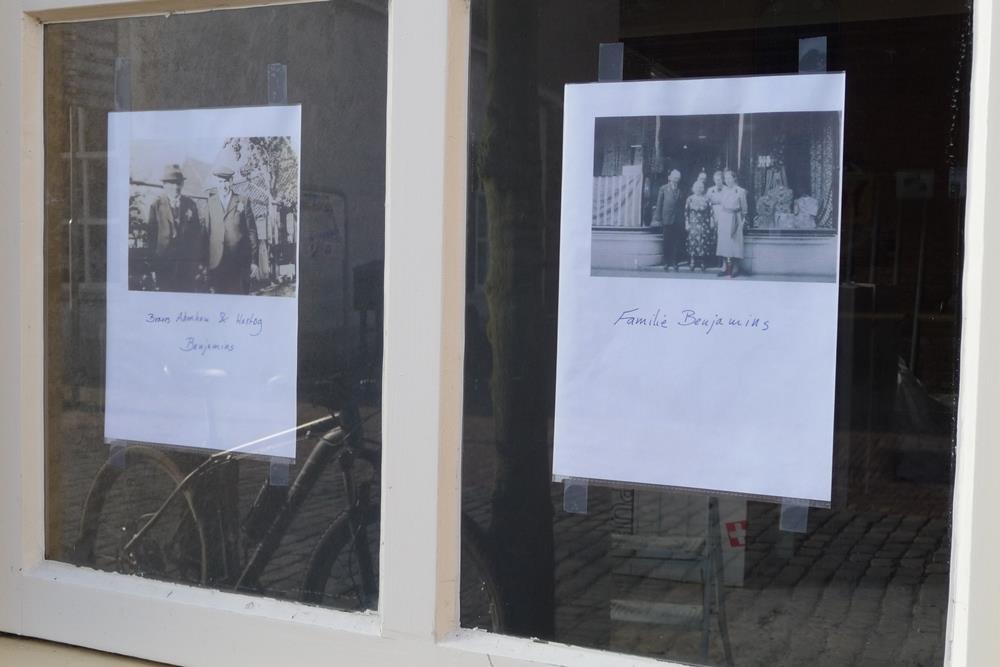 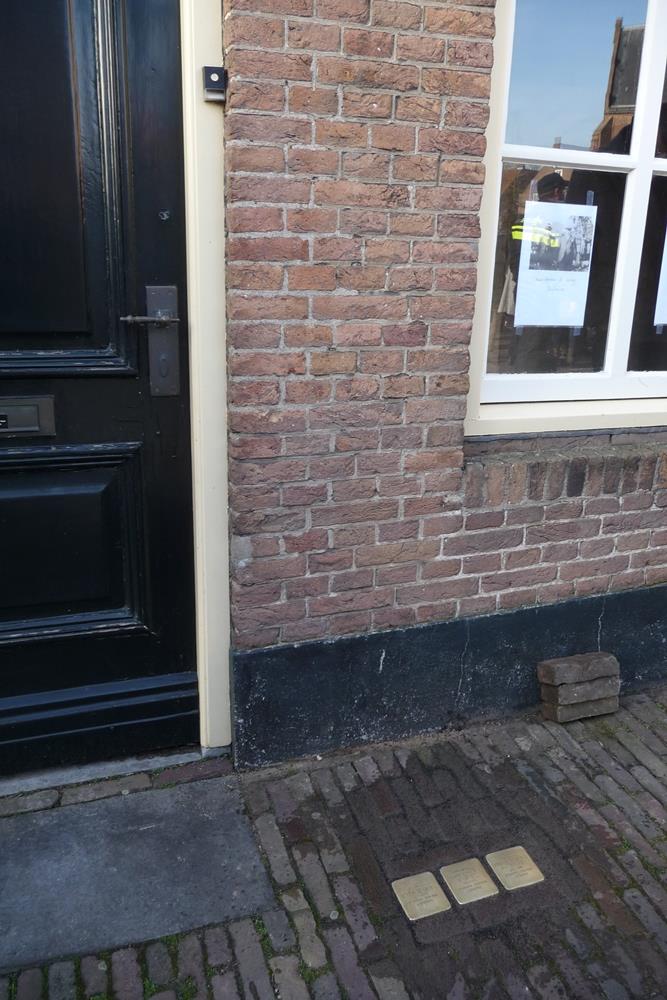 These memorial stones (so called Stolpersteine of stumbling blocks) commemorate:
Hartog Benjamins
Johanna Benjamins-Van Straaten
Josef Abraham Benjamins
, persecuted or murdered by the Nazis.
The stones were laid on 5 February 2017.