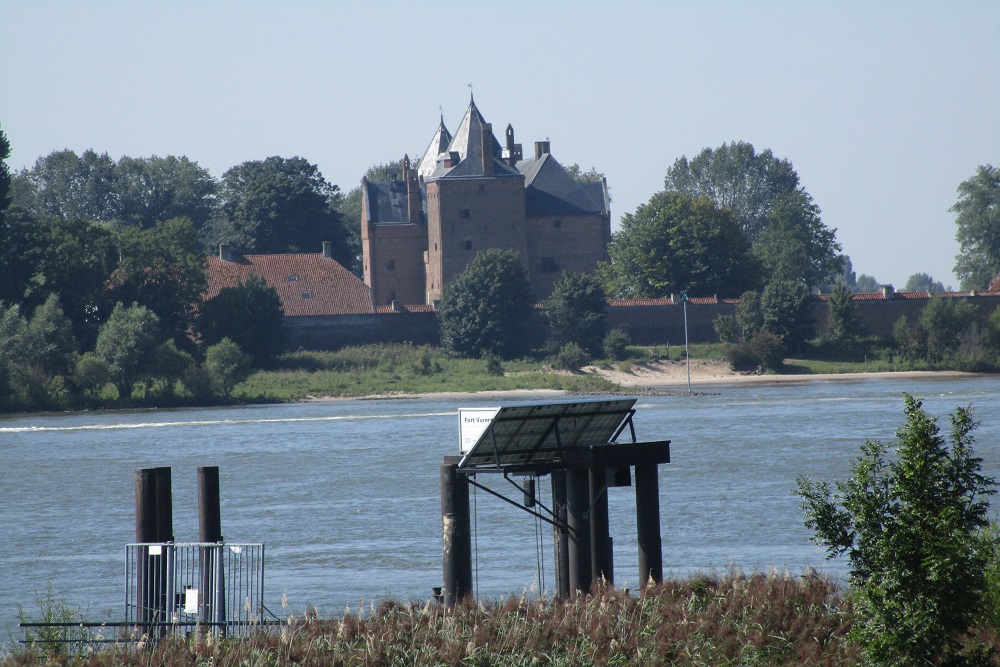 In 1794, fires were shot from the fort on the invading French troops. From 1795 to 1813, the fort was used by the French, mainly for housing English and Russion prisoners-of-war. 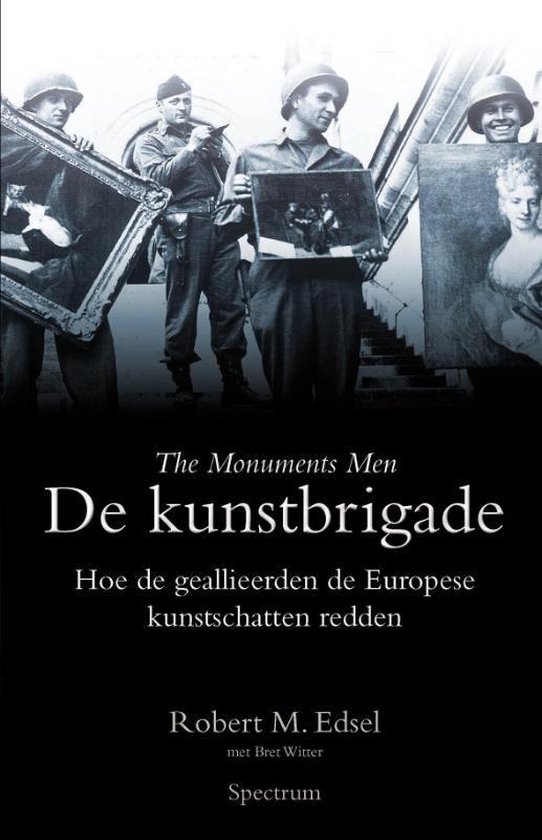