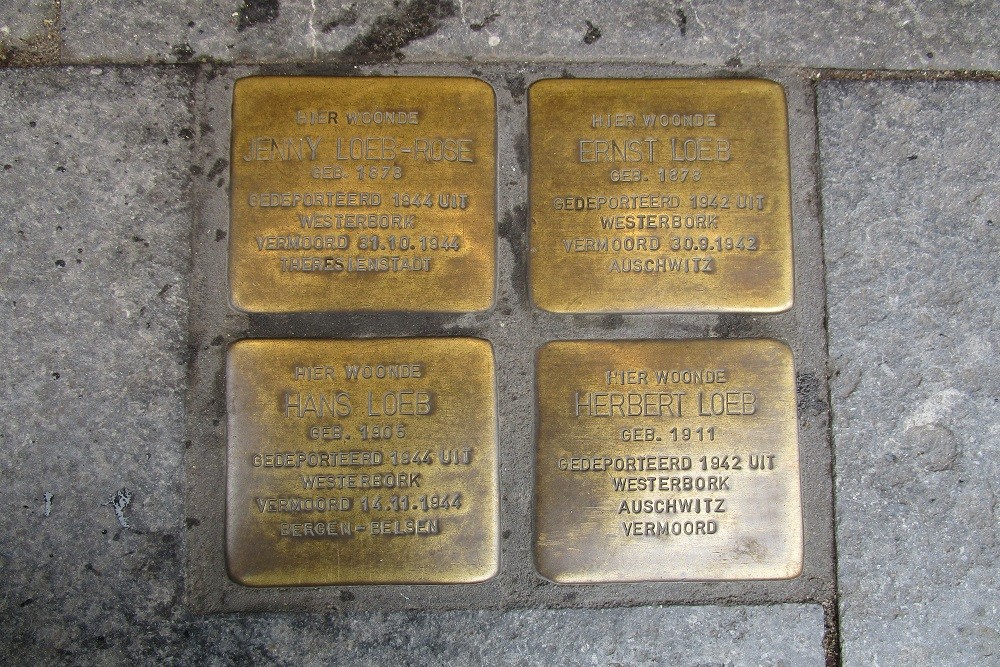 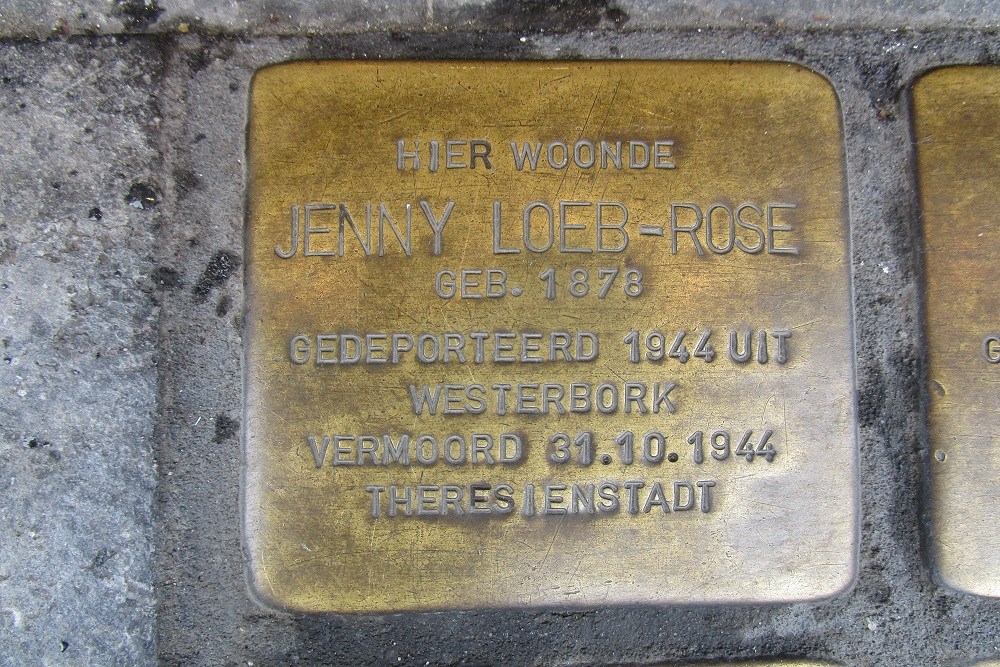 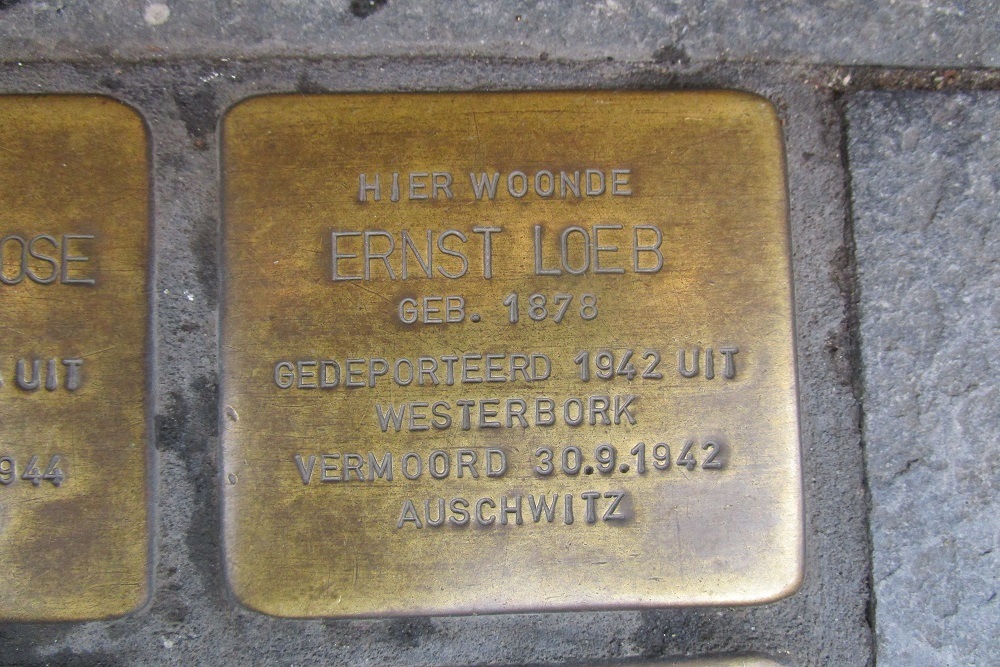 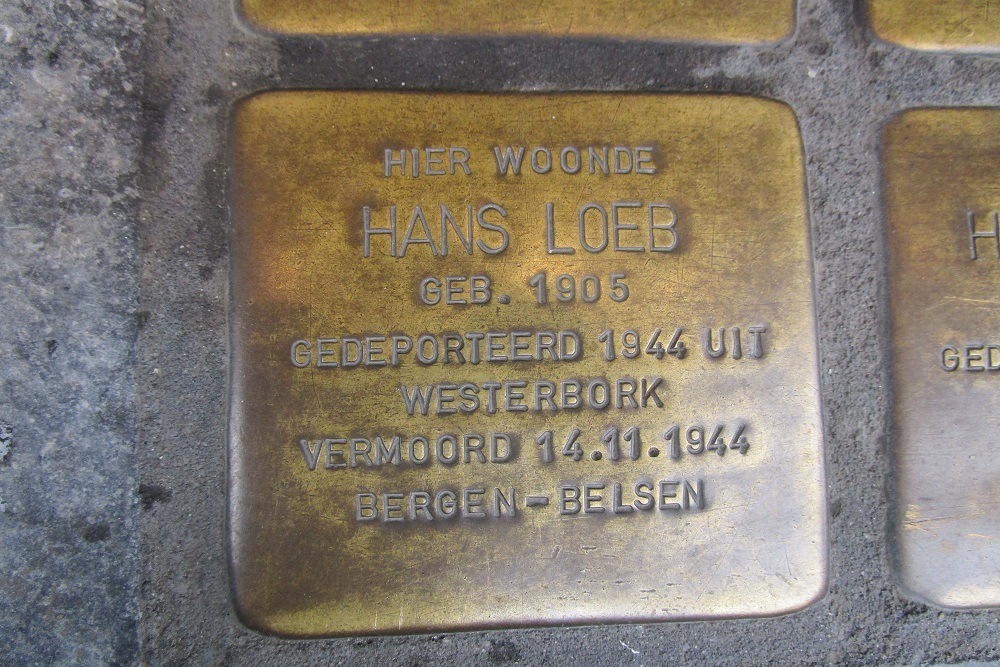 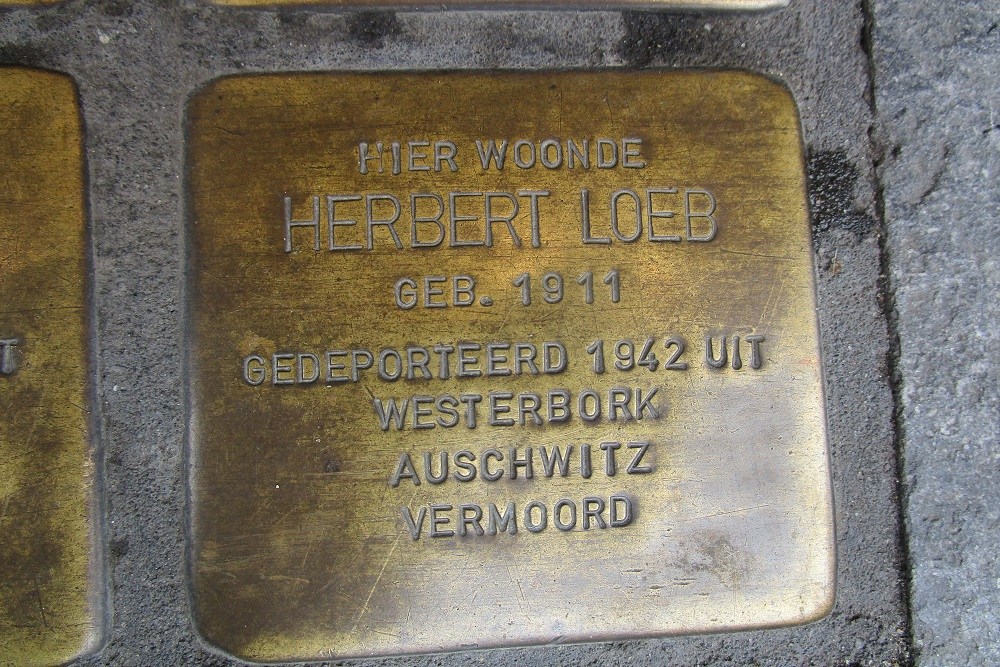 Ernst Loeb, a merchant, and Jenny Loeb-Rose married and had five children, all born in Leiden. Two of their sons  Hans and Herbert -- and their wives were murdered by the Nazis. Three adult children  two daughters and another son -- survived the war.