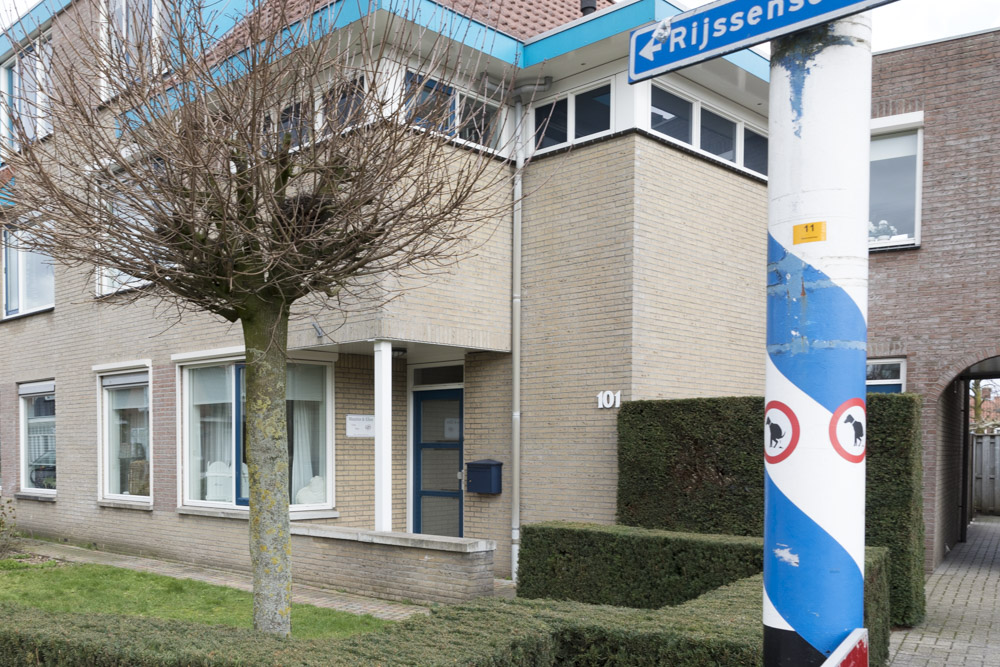 On 1 March 2020 this stumbling stone could not be found.