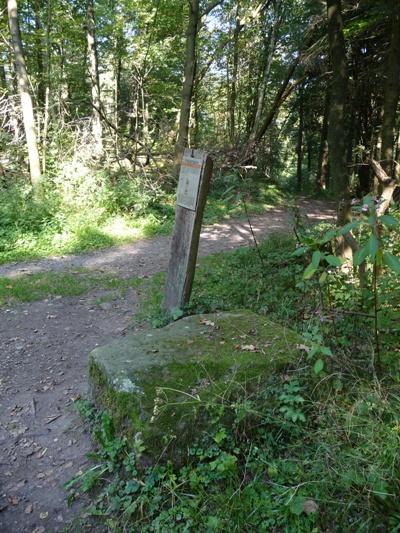 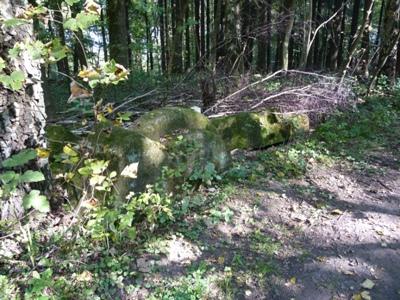 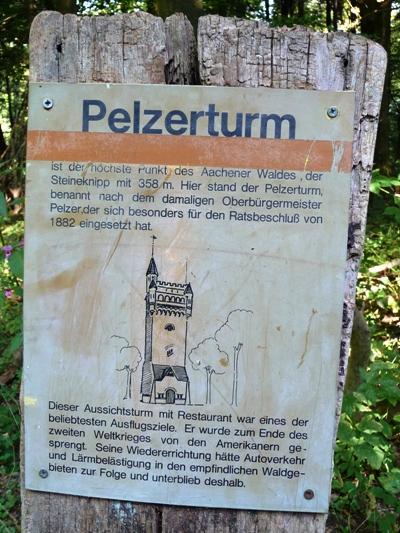 On this location, the highest point of Aachen Forest, the Pelzer Tower (Pelzerturm) was located. It was a restaurant and a viewtower with a height of 42 metres and was often visited. It was built in 1899.

In September 1944 there was heavy fighting around this tower since it was used as an observation post by both the Germans and the Americans.

At the end of the Second World War the Americans blew up the building. Because it was lying in a nature area it was not rebuilt. Only the remains remind us of this tower.