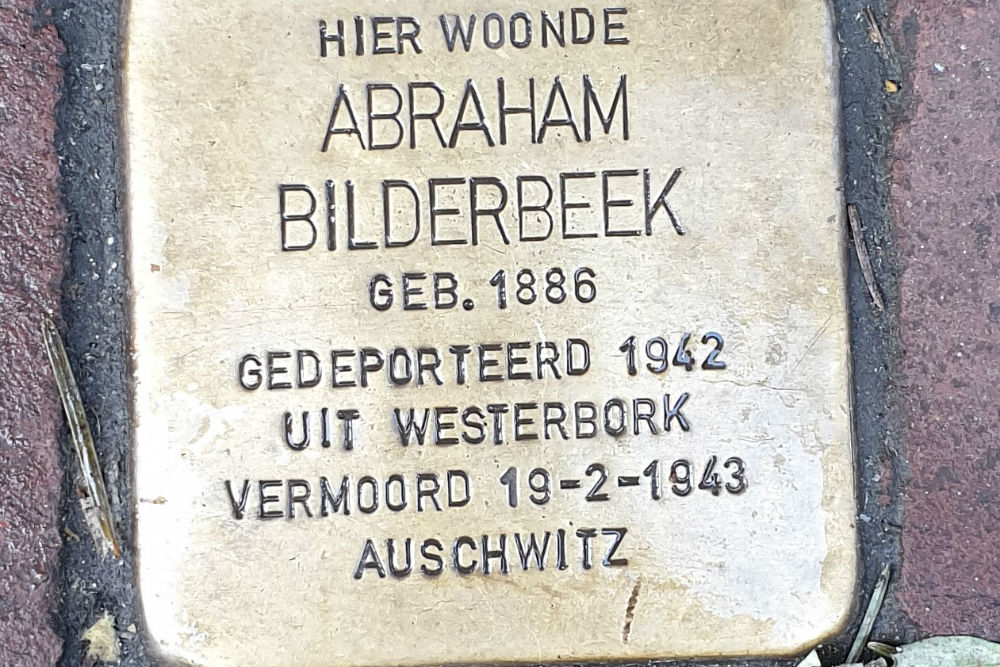 Abraham and his four siblings known to be alive at the beginning of WW2 were all murdered in Auschwitz or Sobibor, 1942-1943.