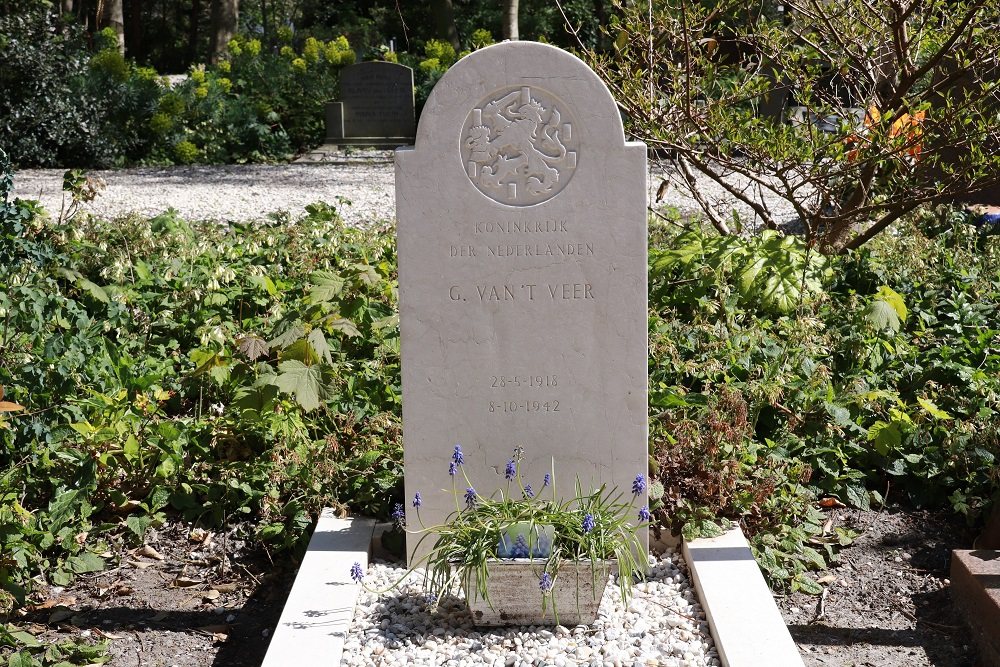 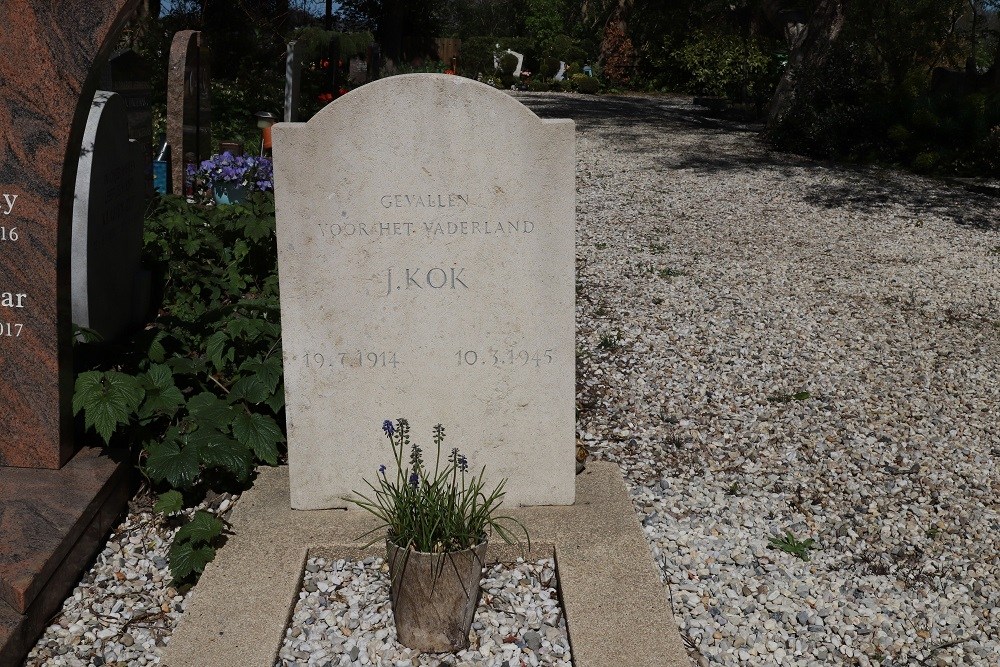 Jan Kok was born in Krommenie on 19-07-1914. He was a milk seller by profession. He left for Germany because of the employment service. There he died in Bad Bevensen, Landkreis Uelzen at the Lünenburgerheide on 10-03-1945. Nothing is known about the cause of death. It could be that he died in a bombing during work. It is also not clear where exactly he was put to work in the context of the employment service. It is also possible that he was part of a group of prisoners from Neuengamme, concentration camp near Hamburg, who were transported to Uelzen to repair the station complex bombed on 22 February 1945 and to clean up the rubble.