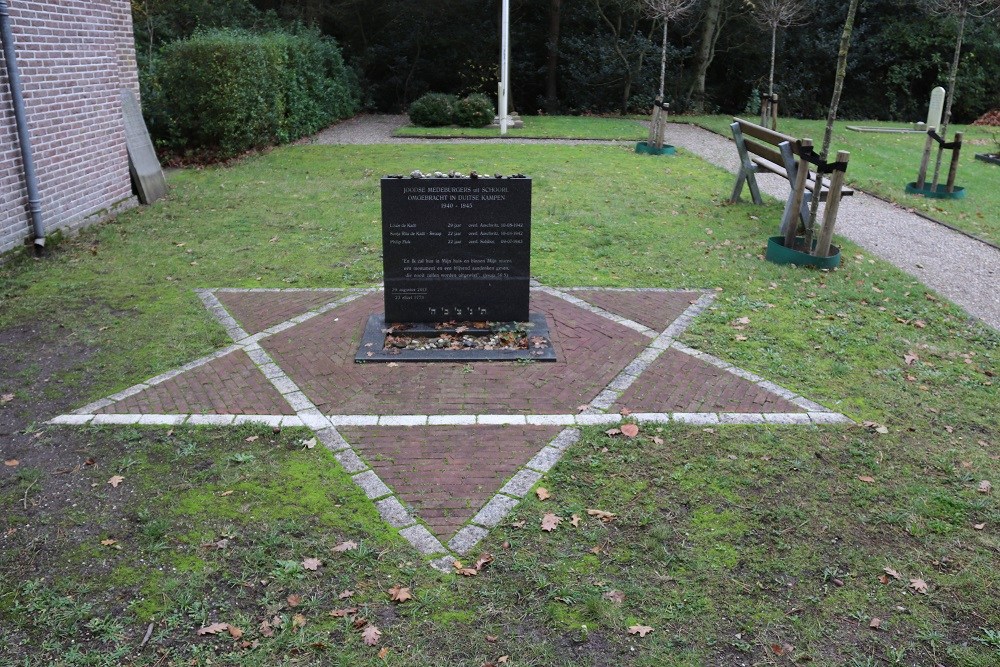 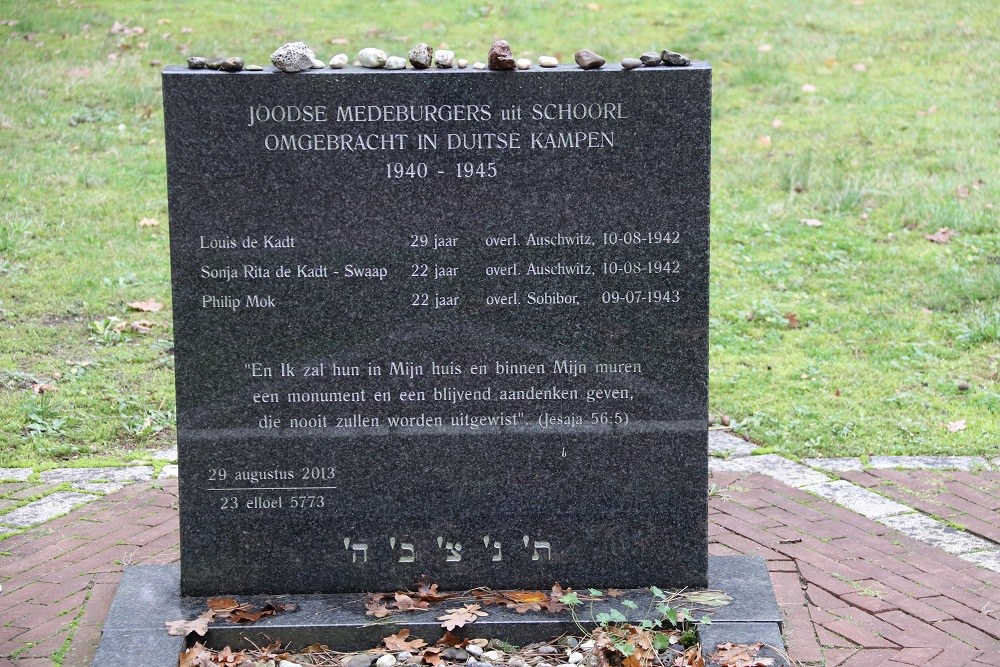 At the General Cemetery in Schoorl is a memorial in memory of three Jewish residents of Schoorl which to be died in German concentration camps in World War ll.
These people were: