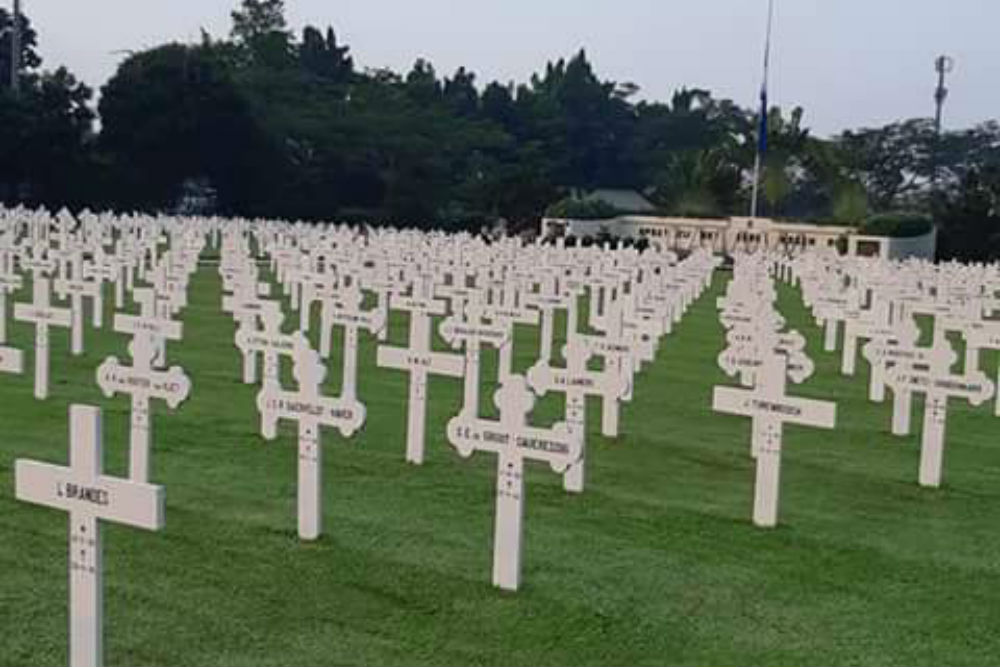 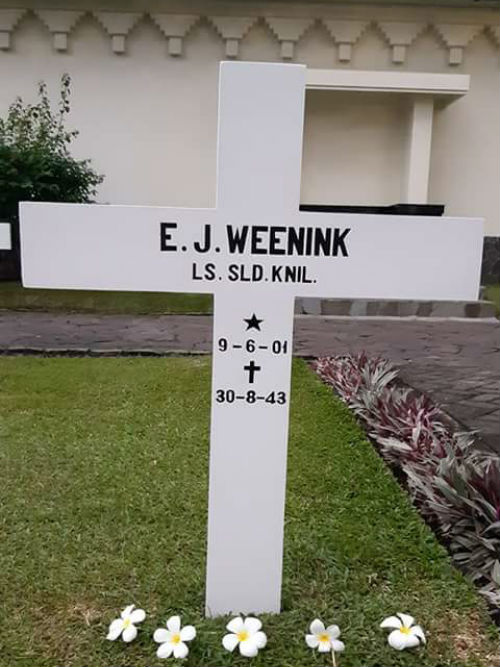 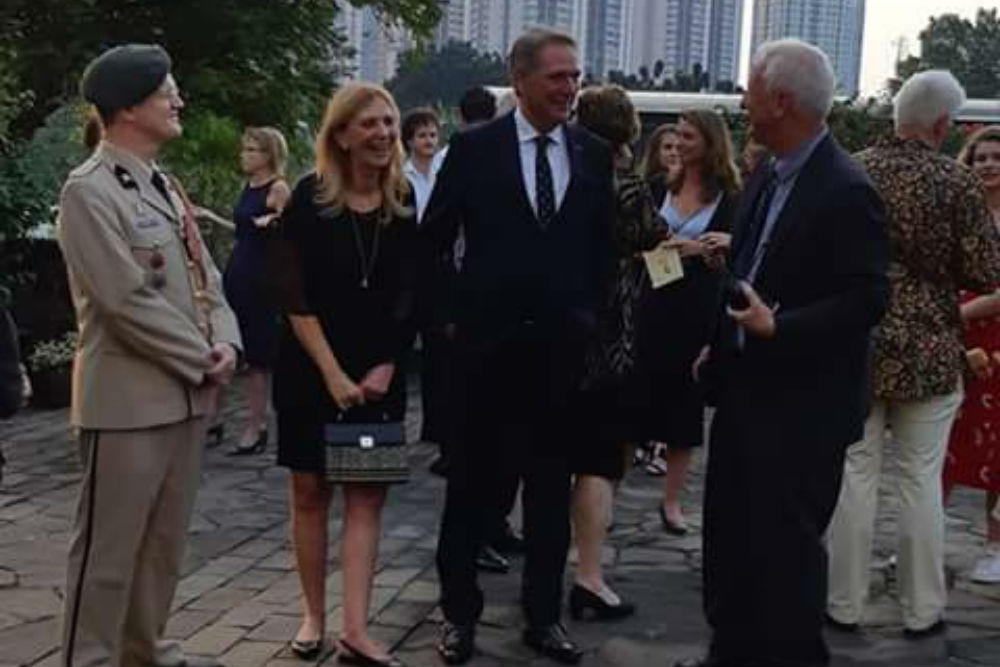 Menteng Pulo Dutch War Cemetery contains about 4,300 graves, of civilians who perished in the Japanese camps during the Japanese occupation which lasted from 1942 to 1945 as well as soldiers who were killed in the Second World War or the period thereafter. There is also a columbarium with more than 700 urns of Dutch POWs who died in Japan.