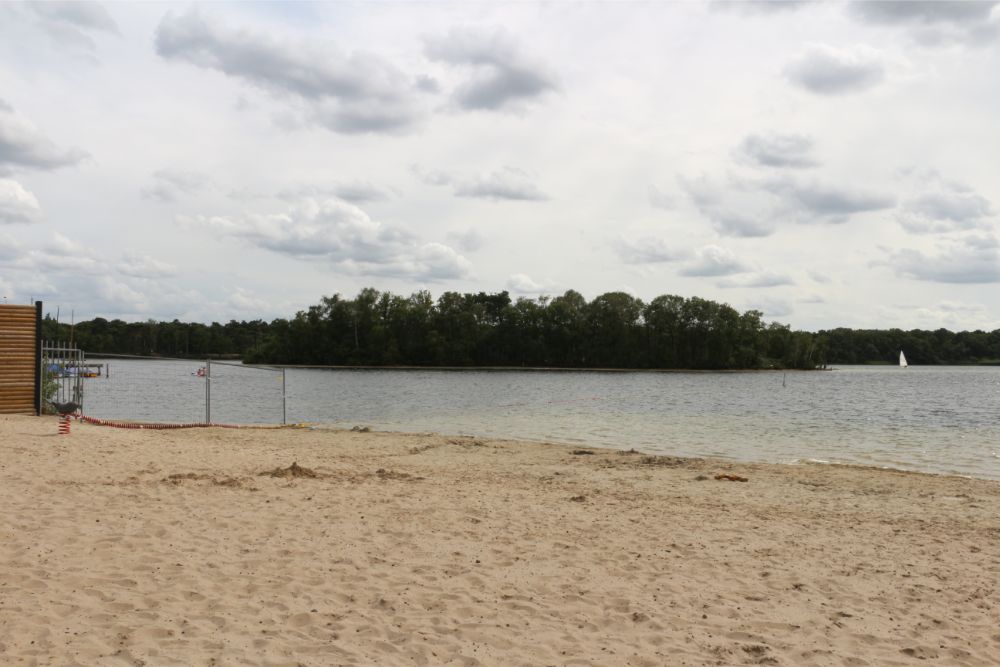 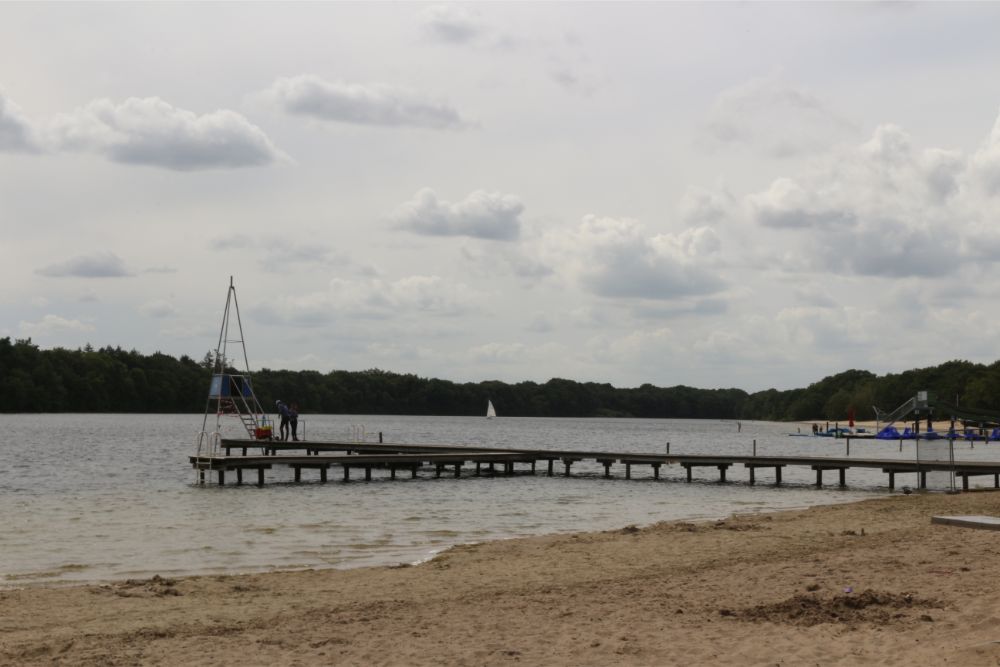 Between Vught and Cromvoirt is recreation pool The Iron Man. In World War II was a part of the pool for Dutch soldiers who were stationed here because of the mobilization.

During the war years, this northern part of the recreation pool was seized by German troops and used by the German soldiers. This part was called "The German Bath".