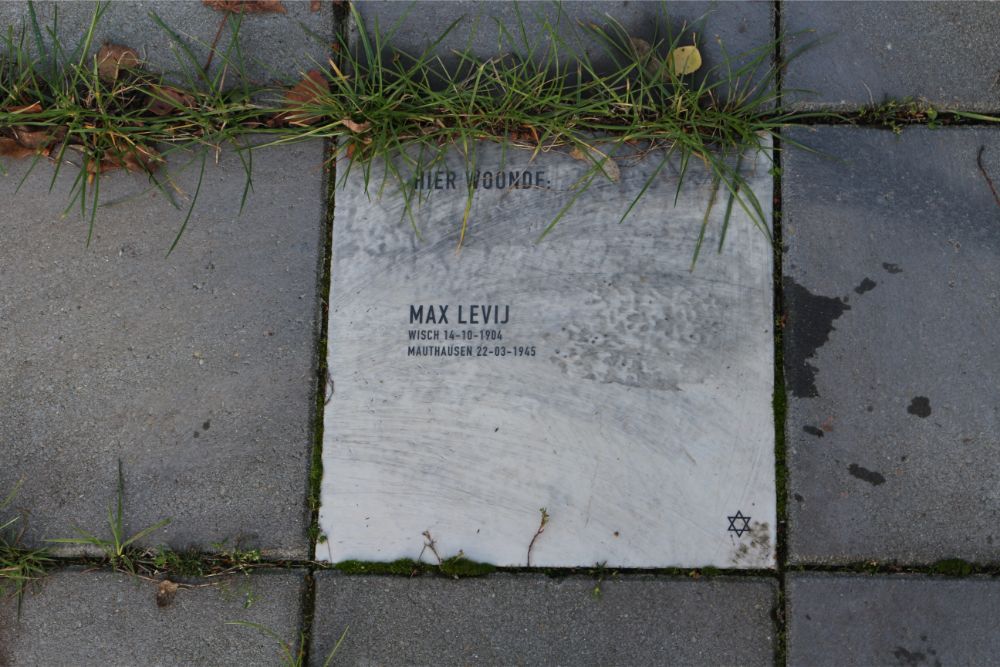 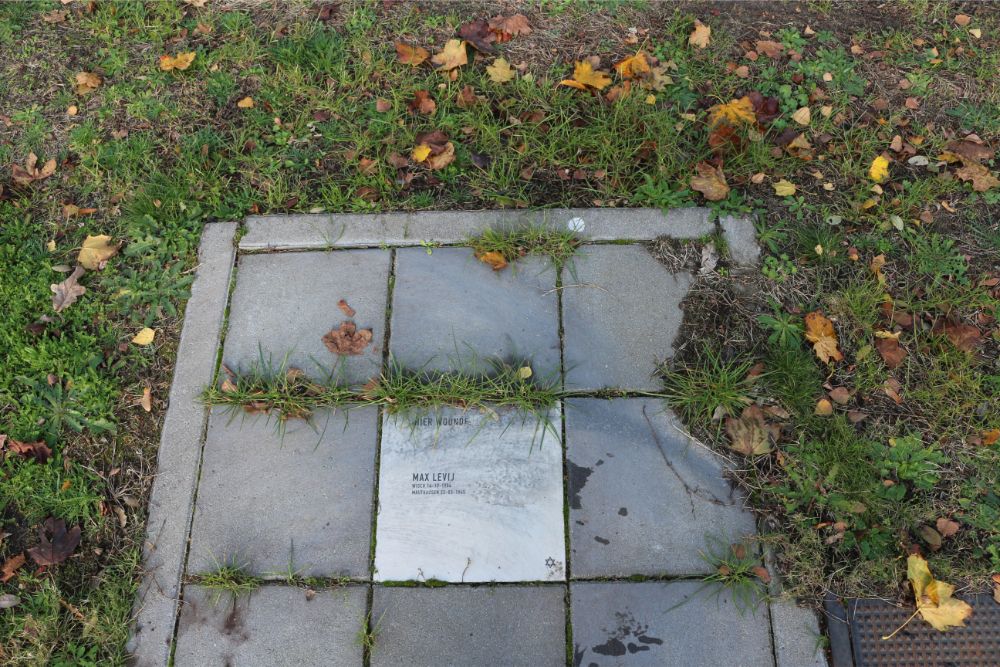 In Vught are a Memorial Stone for:
Max Levij.