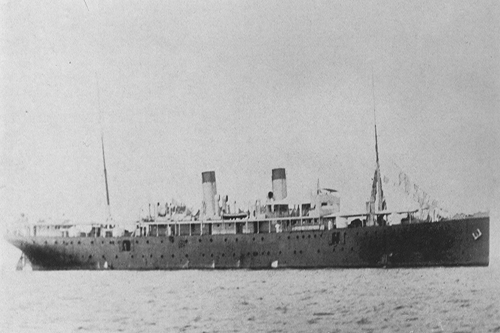 This German ship was scuttled by its own crew on 7 April 1917 (the day the USA declared war in Imperial Germany), which resulted in the "first shot" of the war between the two countries. Nine German crew members lost their lives that day.

The wreck is a popular diving site due to its location. It's one of the few places in the world where divers can explore a World War I shipwreck next to a ship from World War II (Tokai Maru). 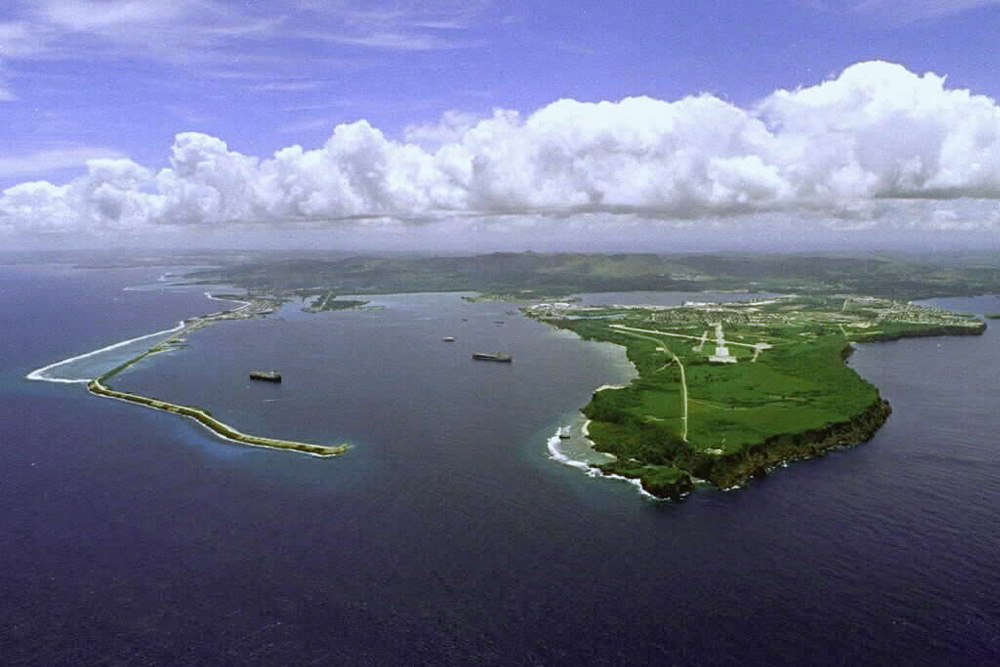