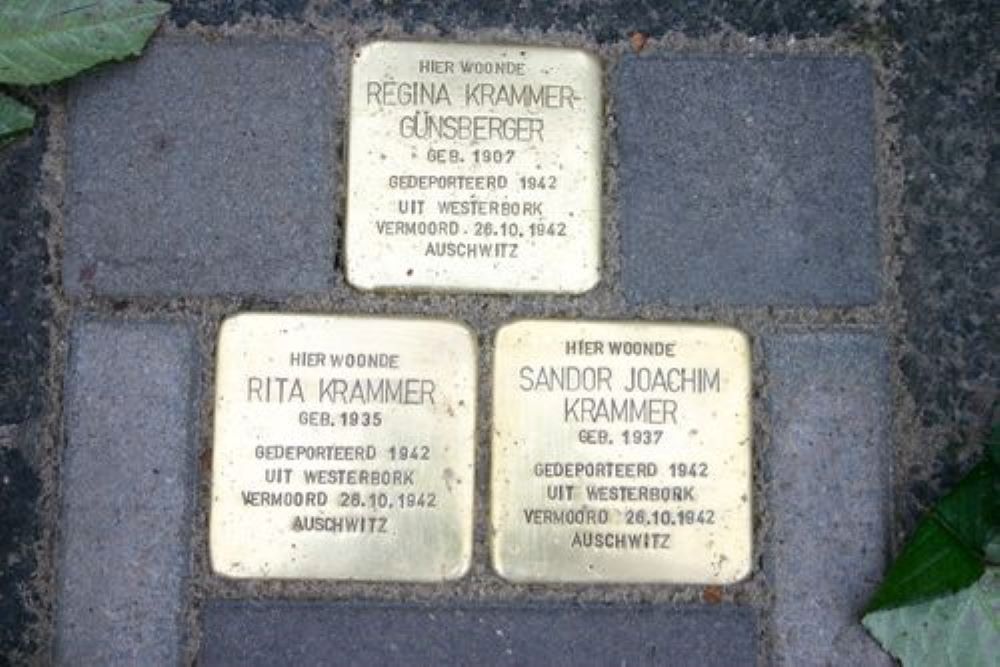 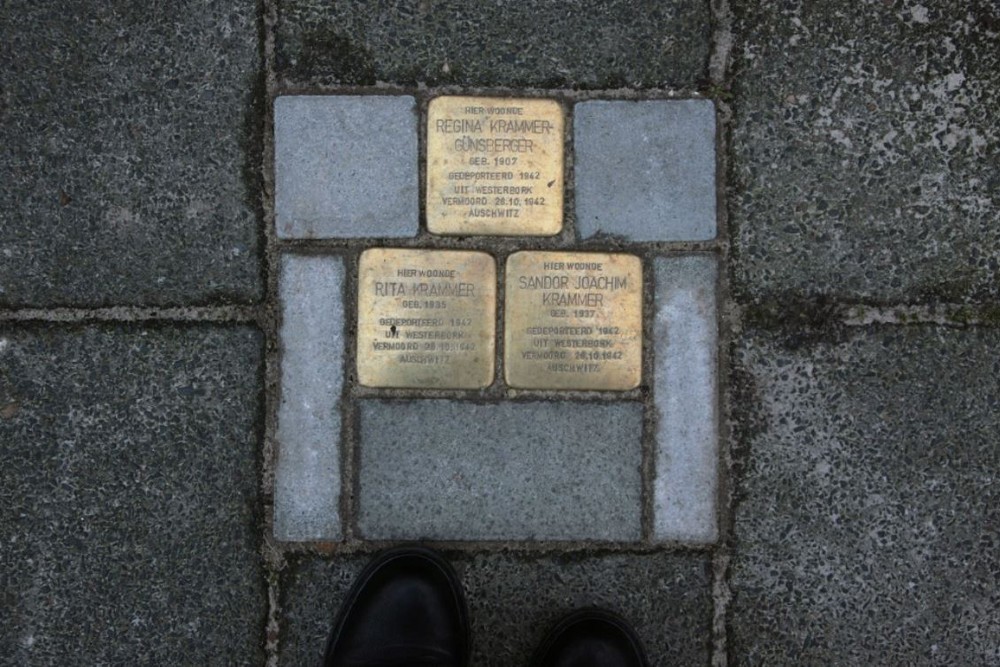 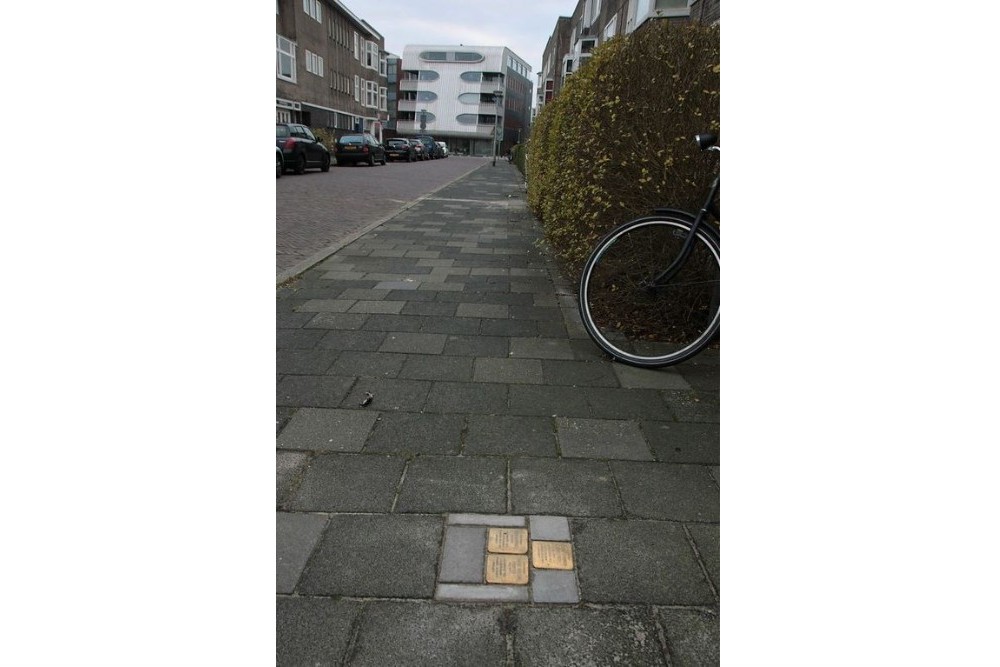 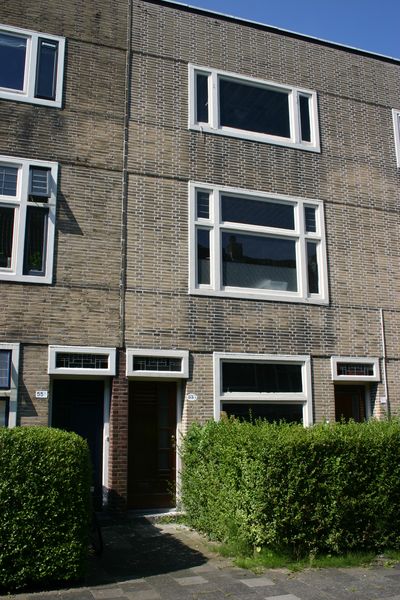 Regina Günsberger, called Ginie and the youngest child of a large family, married Jacob Krammer when she wa 27. They moved to this Wassenberghstraat 53B in June 1934. The next year daughter Rita Krammer was born, and two years after that came their son, Sandor Joachim Krammer. After the war, a formerplaymate of Ritas remembered playing with Rita and Sandor in the evenings in 1941/1942. In July of 1942, Jacob was taken to a work camp in Kloosterhaar near Hardenberg. Regina and the two children remained home but were all taken to Westerbork three months later on 3 October. From there the three were taken to Auschwitz and murdered on the same day. Rita was 7 years old, Sandor 5.

Jacob Krammer escaped from the work camp and went into hiding until the end of the war. Only then did he learn about his wife and children. He died in Groningen in 1987.