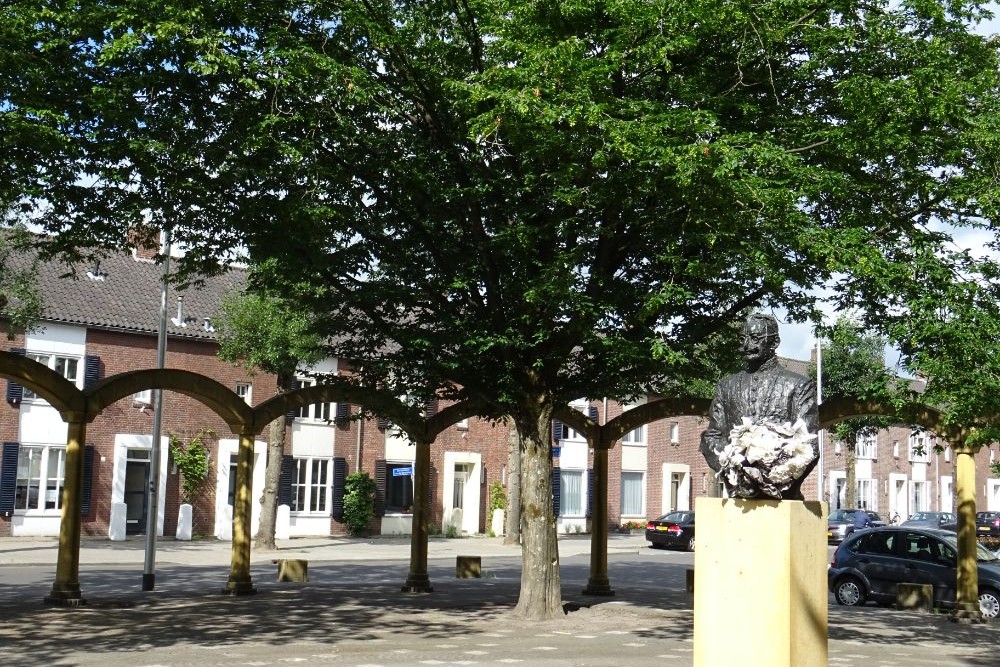 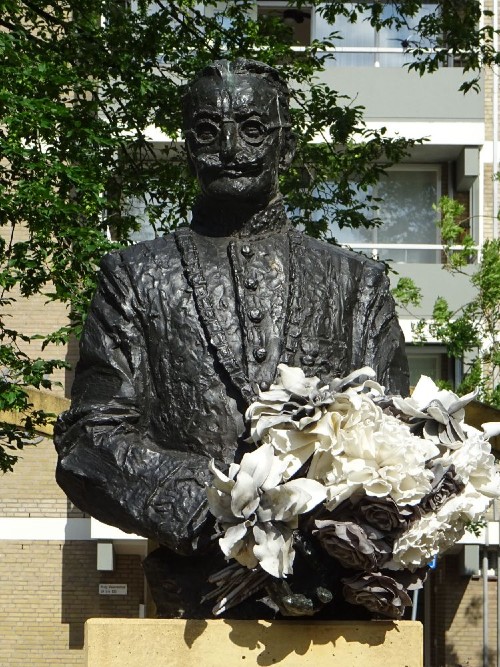 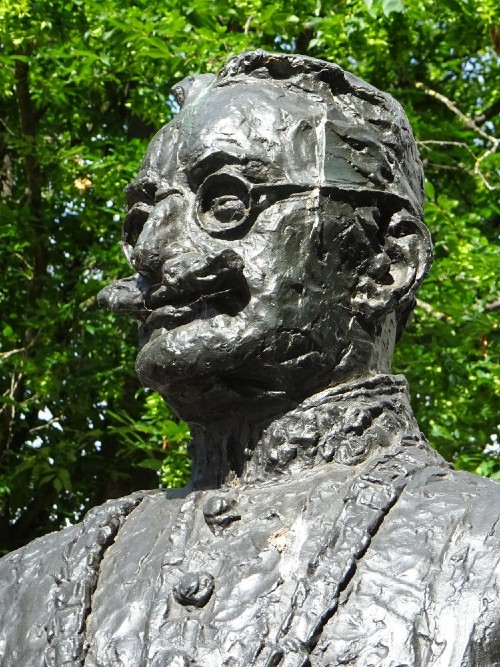 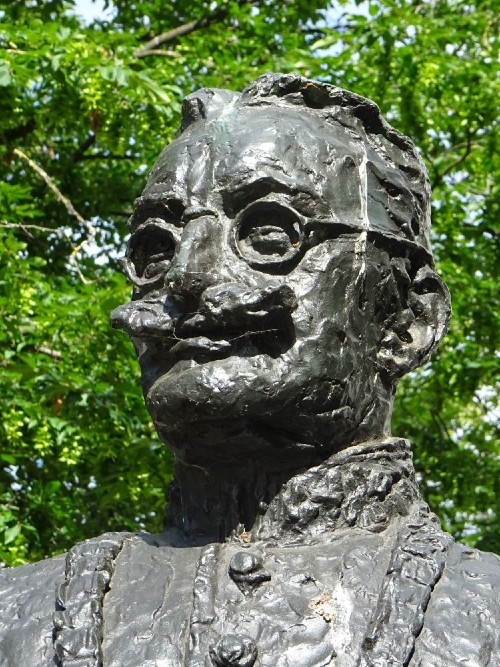 Mayor van de Mortel was appointed Mayor of Tilburg on 11 January 1940.
During the Second World War, the Mayor was removed from office with immediate effect by the (German) Reich Commissioner on July 12, 1944, and Ir. H. Hondius appointed acting mayor.

Mayor van de Mortel was taken hostage in St. Michielsgestel and Vught.
He was fired by the Minister of the Interior on September 25, 1944, but he was restored to his function by the Allies on October 27, 1944 when Tilburg was liberated.