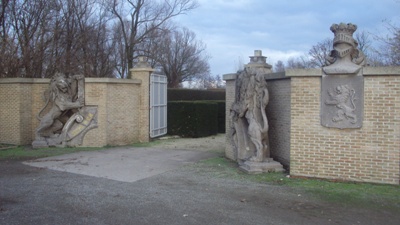 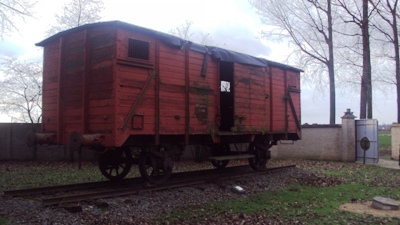 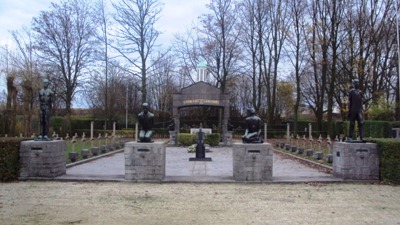 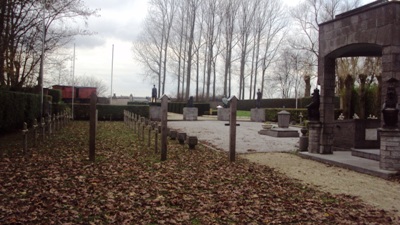 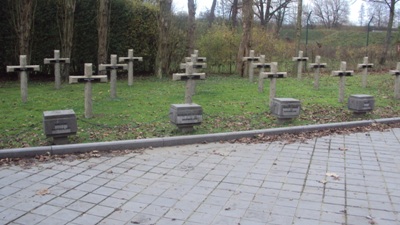 This is the execution range Rieme-Oostakker. Oostakker is the location where 66 members of the resistance were shot by the German occupiers, from 19 January 1943 to 24 August 1944.

It also reminds the members of the resistance who were shot at Rieme. This location had to disappear for the expansion of Ghent harbour.

The executions were done secretly and the casualties were buried as unknowns or in mass graves. Therefore it is unknown exactly how many people were killed.

The memorial also contains a original train wagon used for the deportation of Belgian people to concentrations camps in Germany and Poland.