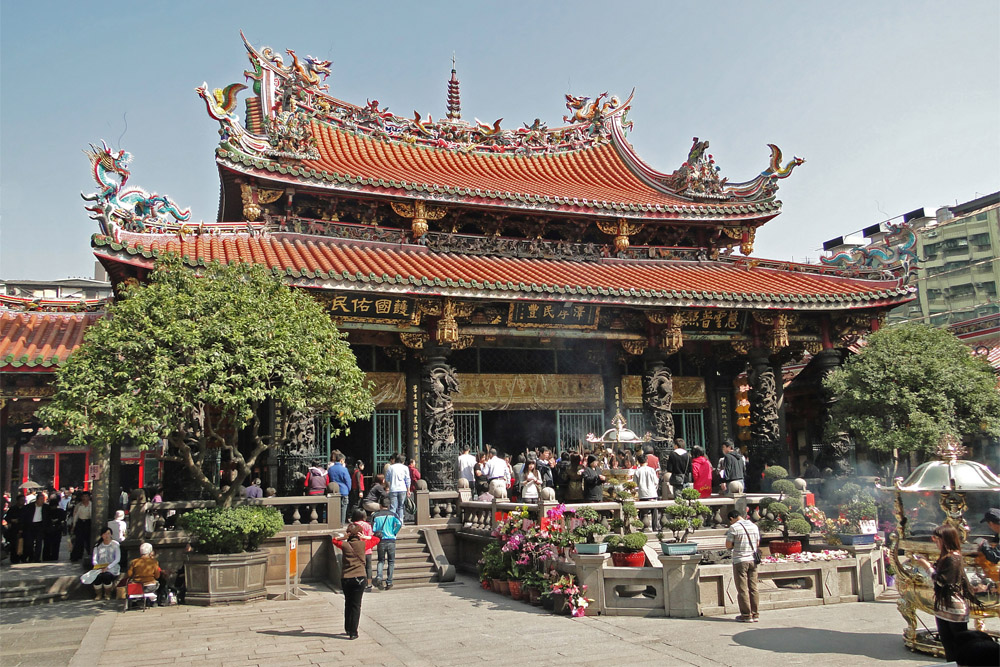 This temple was built in 1737 and rebuild in the period 1919-1924 due to earthquakes and fire damage. It was bombed on 31 May 1945 because the Japanese were reportedly hiding armaments there, resulting in damage to parts and the loss of artefacts.