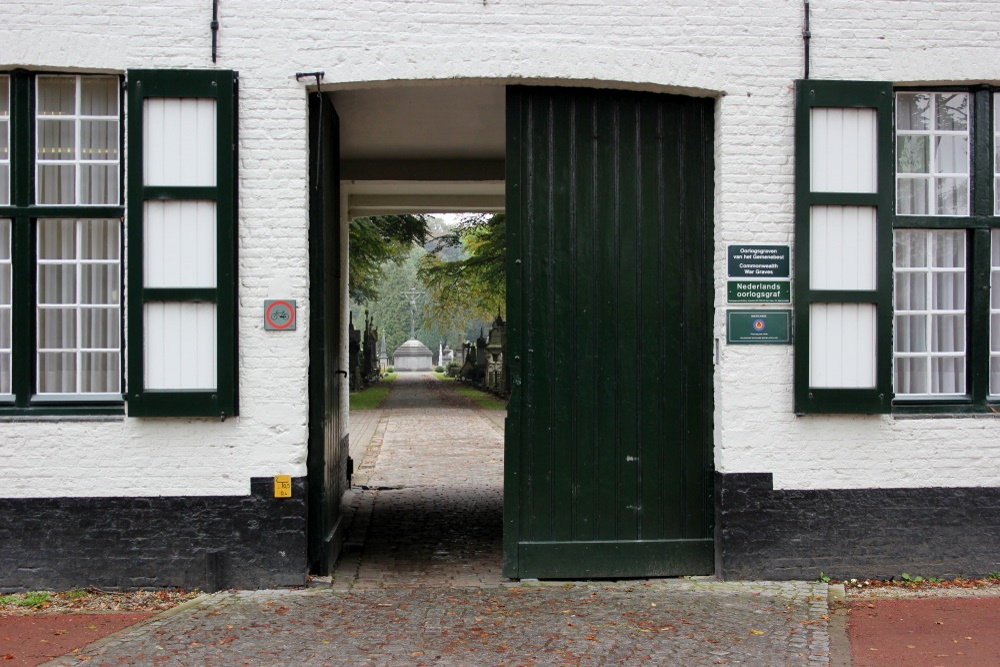 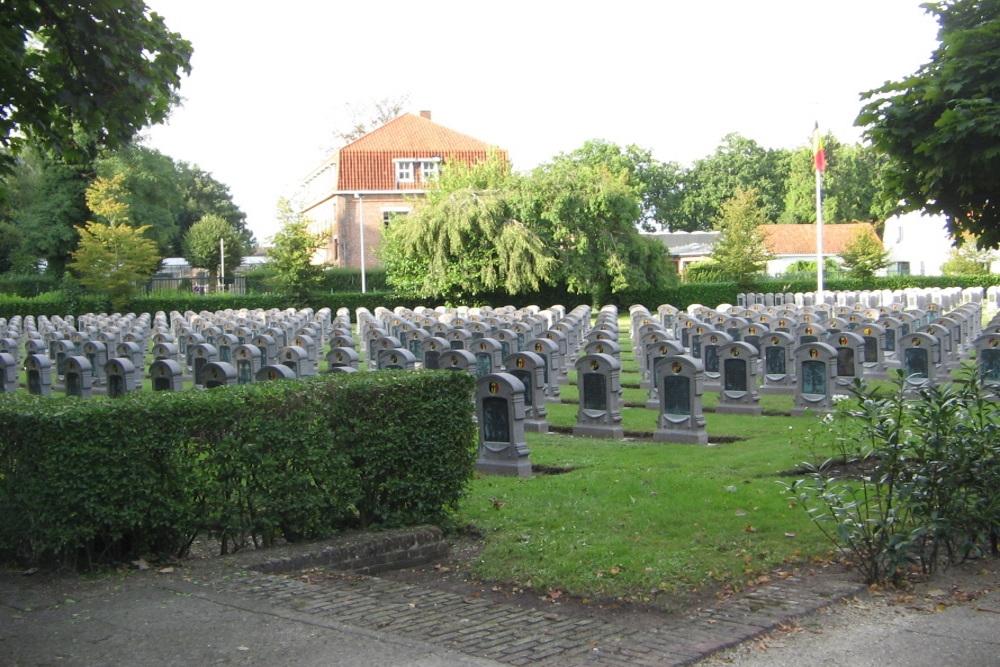 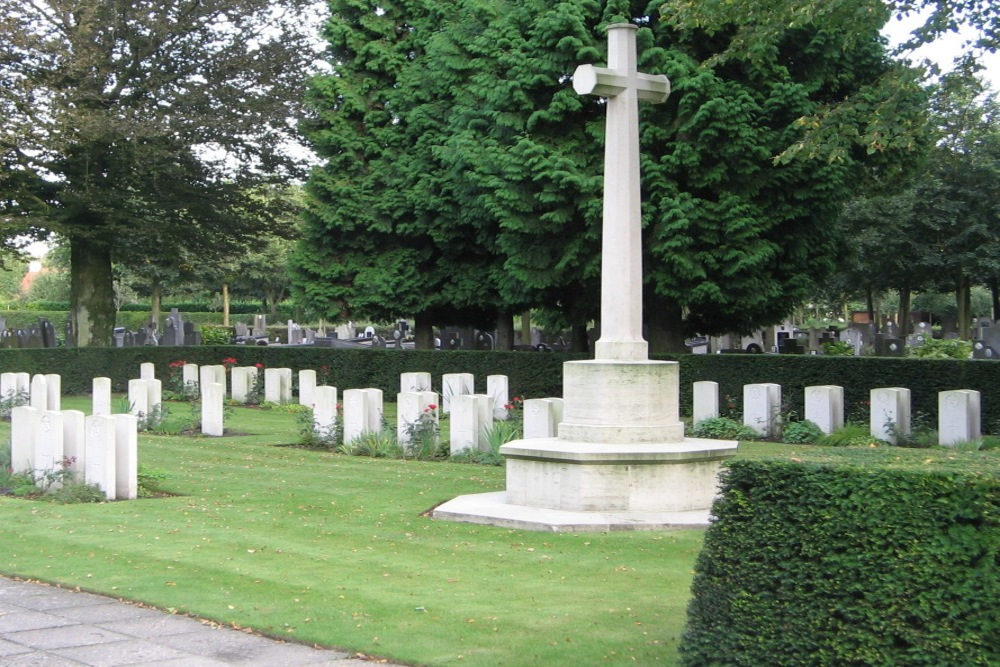 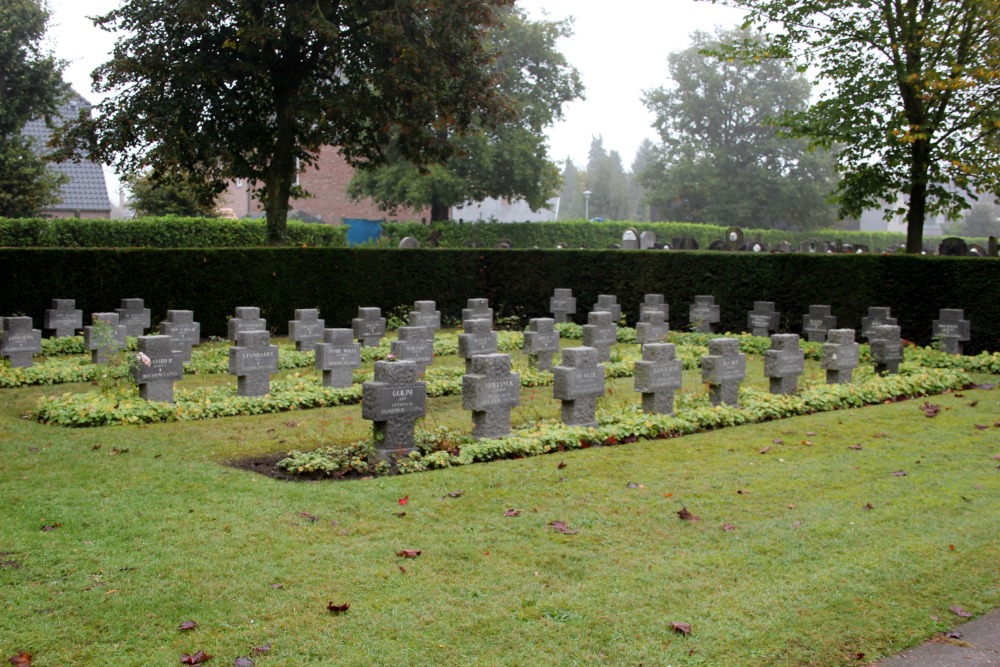 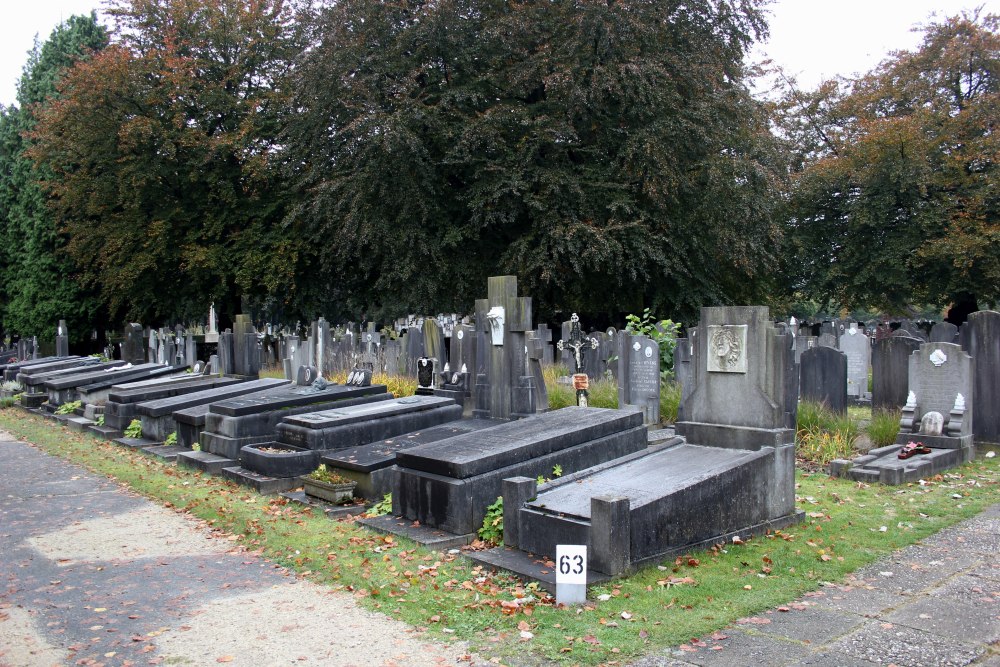 On the General Cemetery in Brugge are 81 Commonwealth graves from World War II and one of World War l.
Also rests a Dutch and a Czechoslovakian war grave.
There are also Belgian war graves, graves of deported and political prisoners.
On a large part there are graves of veterans from both wars and the war of Korea.

The cemetery contains a number of memorials to the victims, the old war veterans, deportees and political prisoners.

On another part of the cemetery is a memorial for the German soldiers who are buried in Brugge in the First World War. 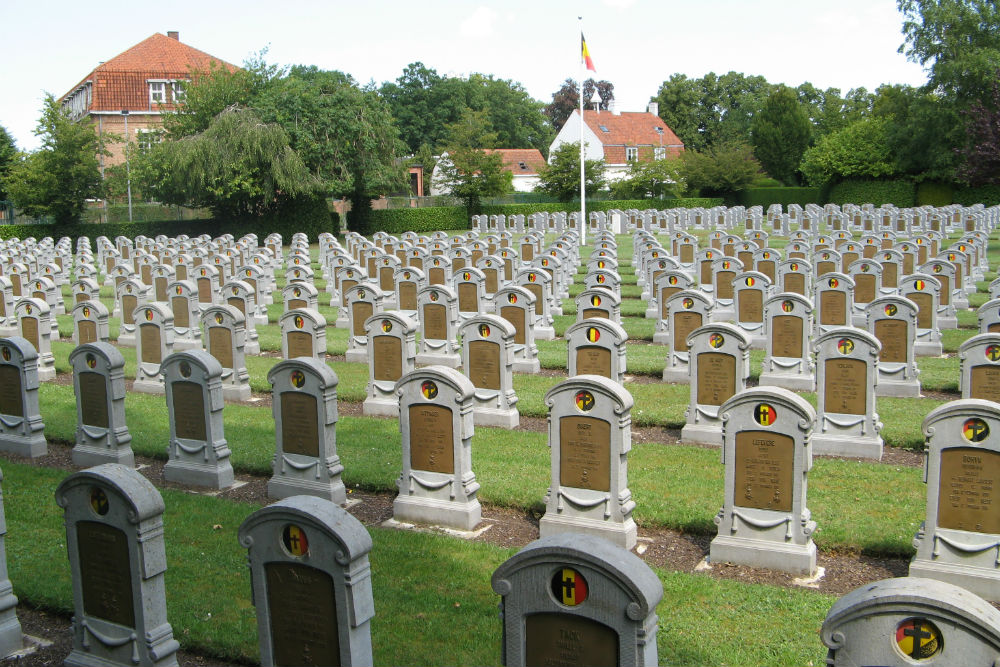 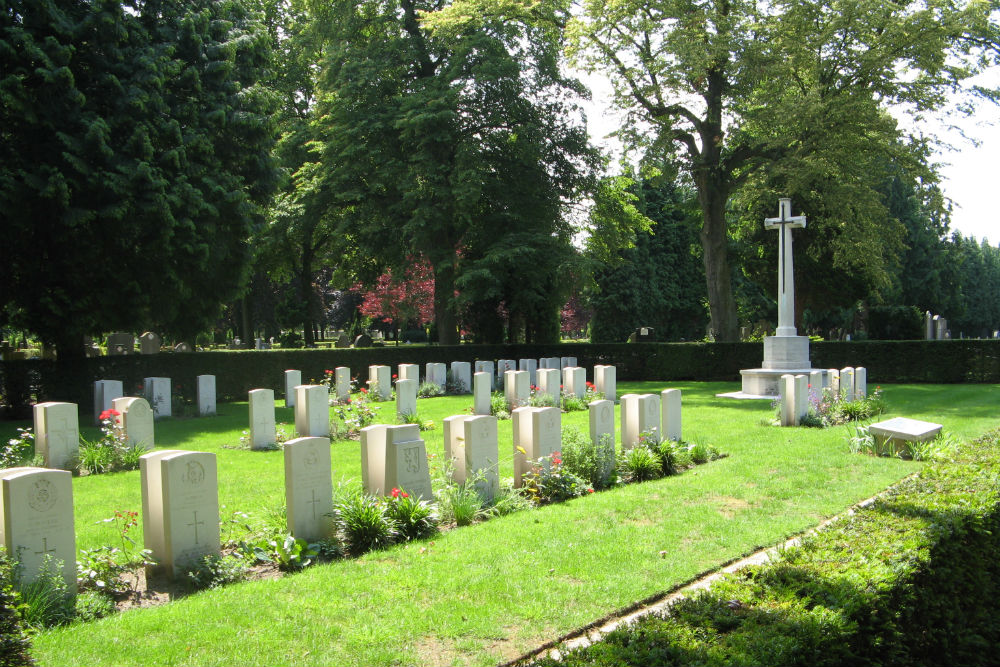 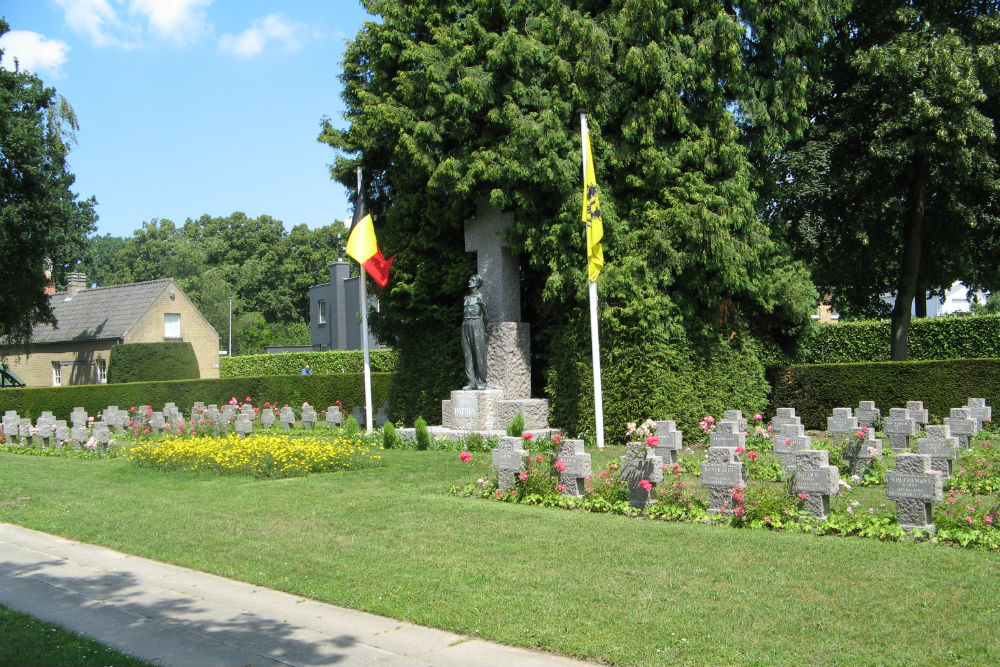 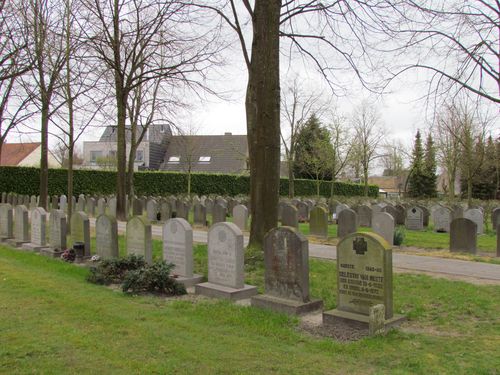