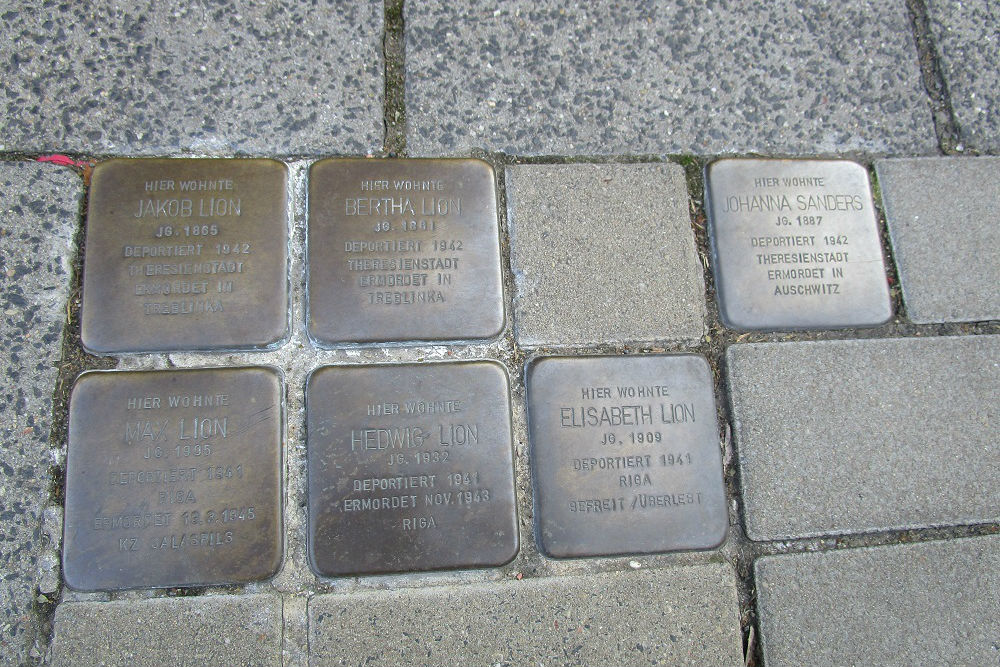 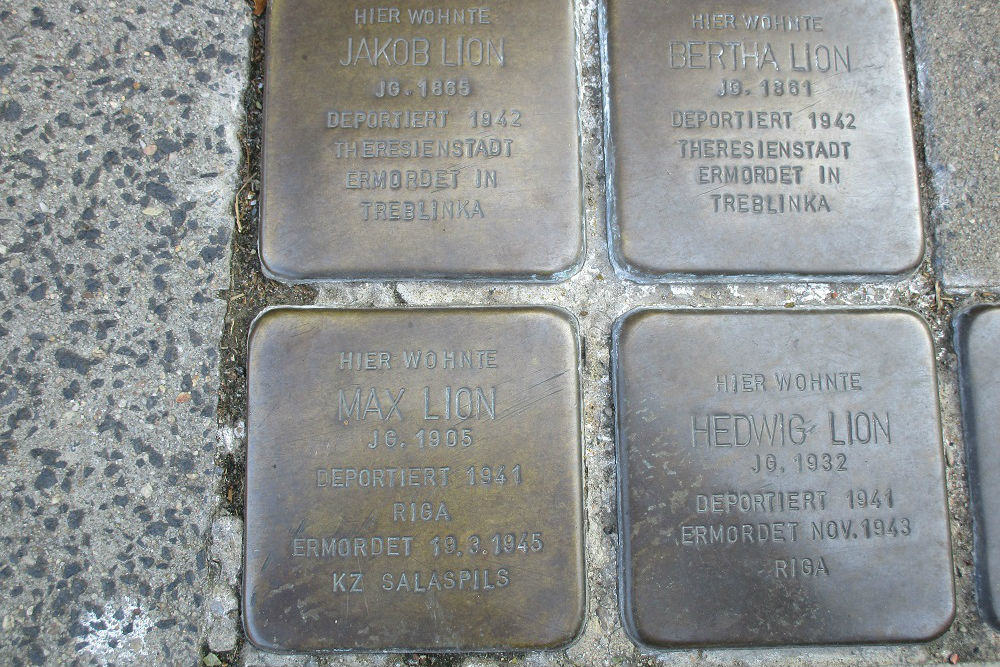 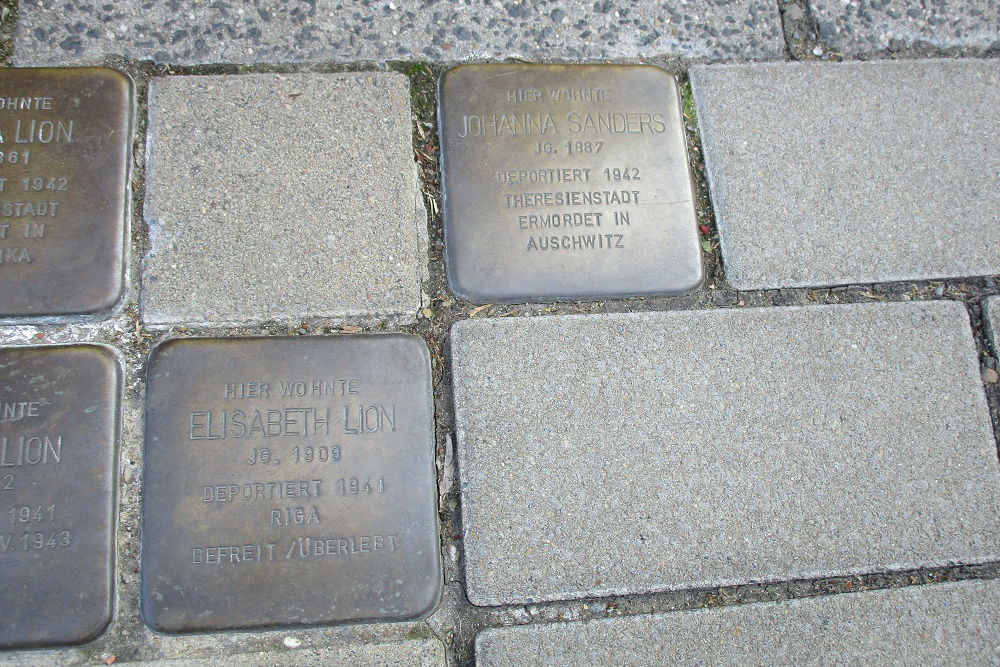 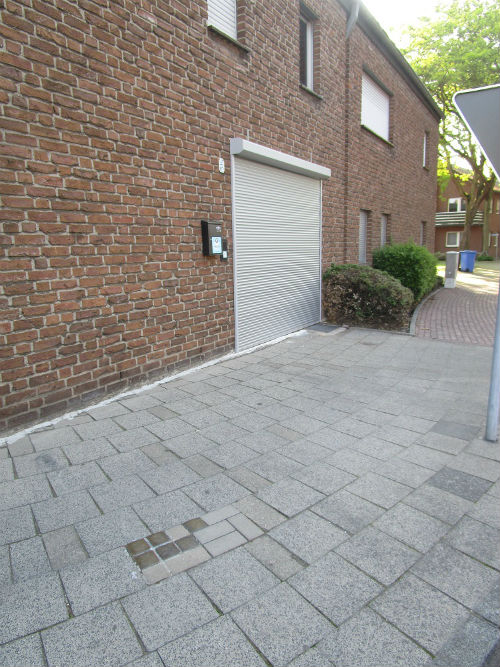 These memorial stones (so called Stolpersteine or stumbling blocks) commemorate: