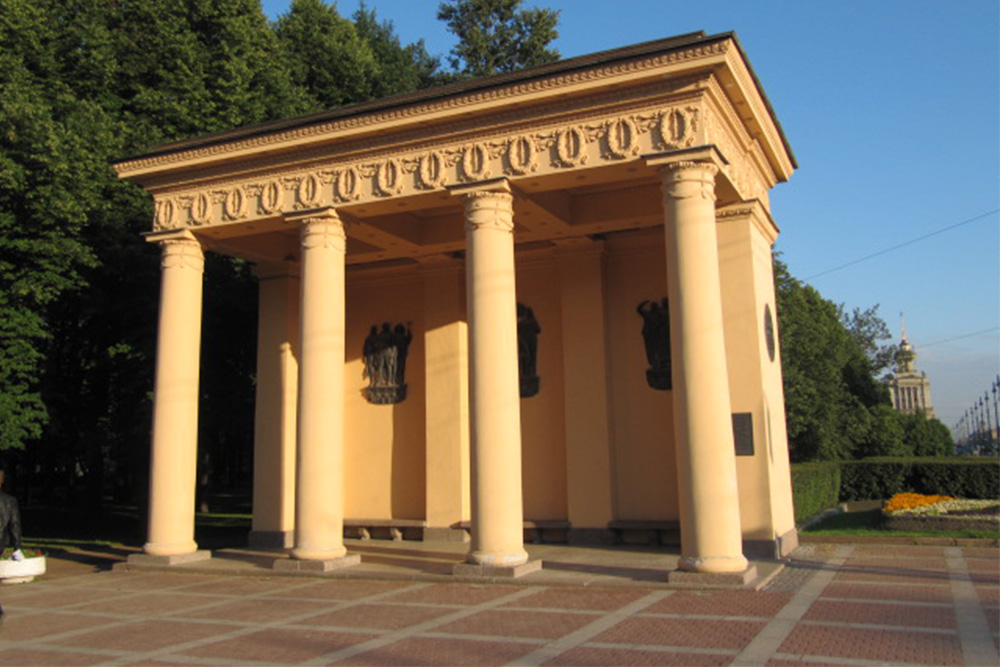 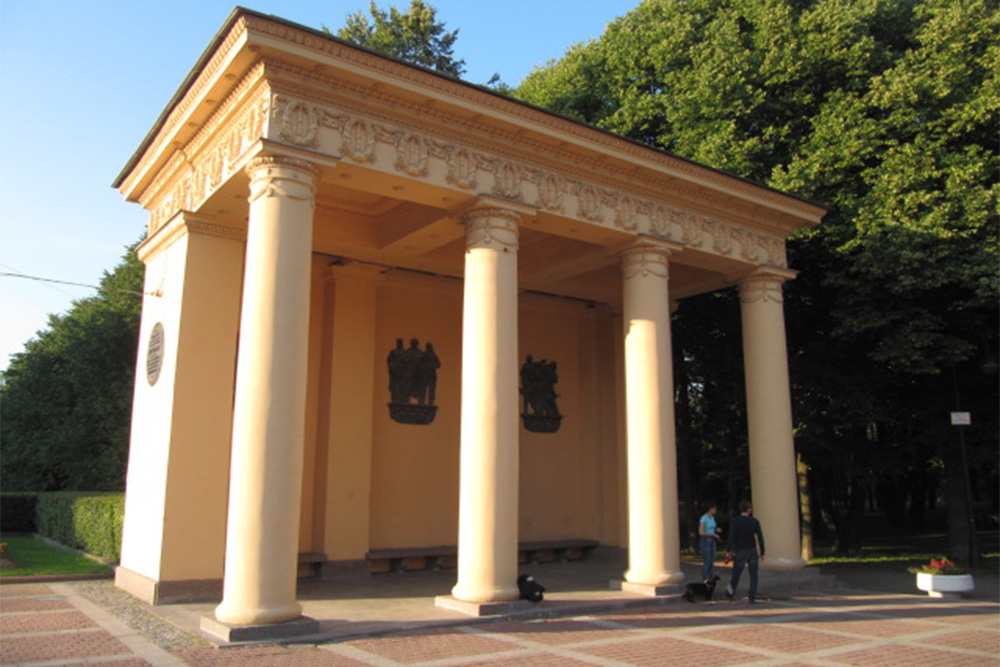 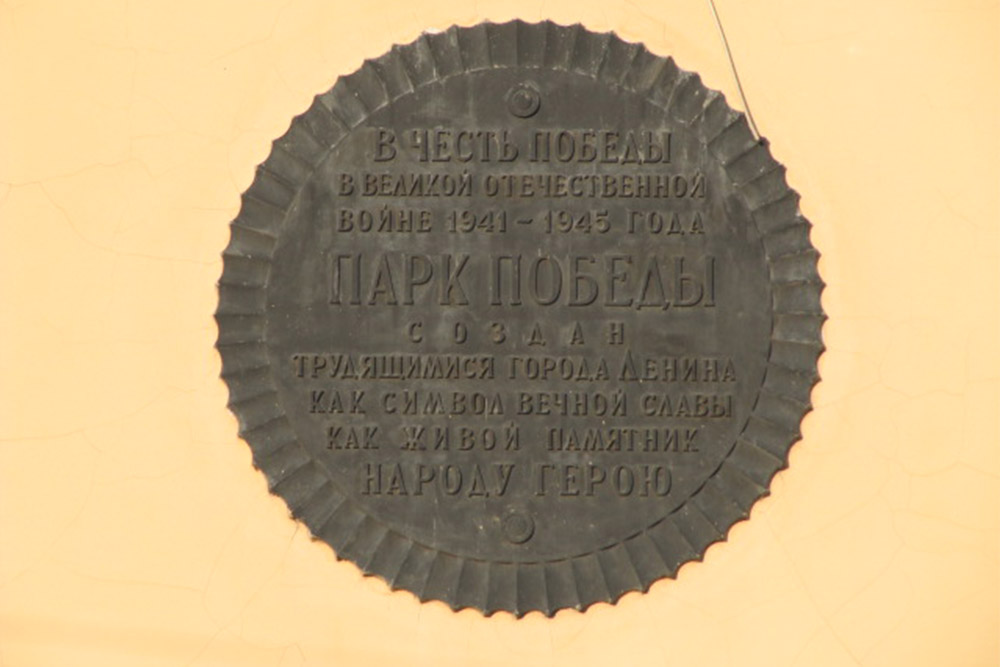 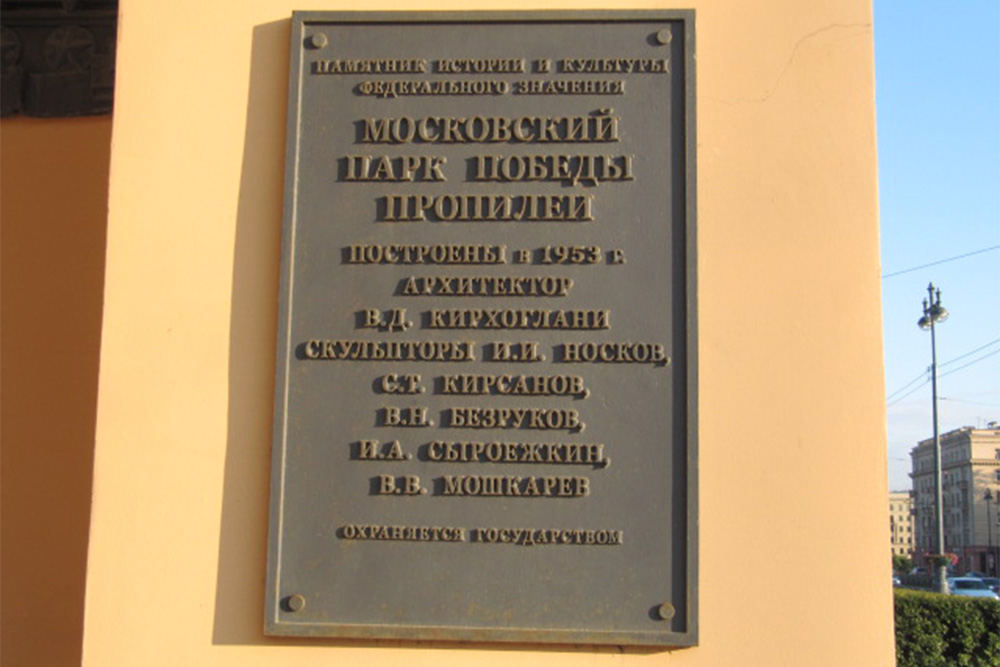 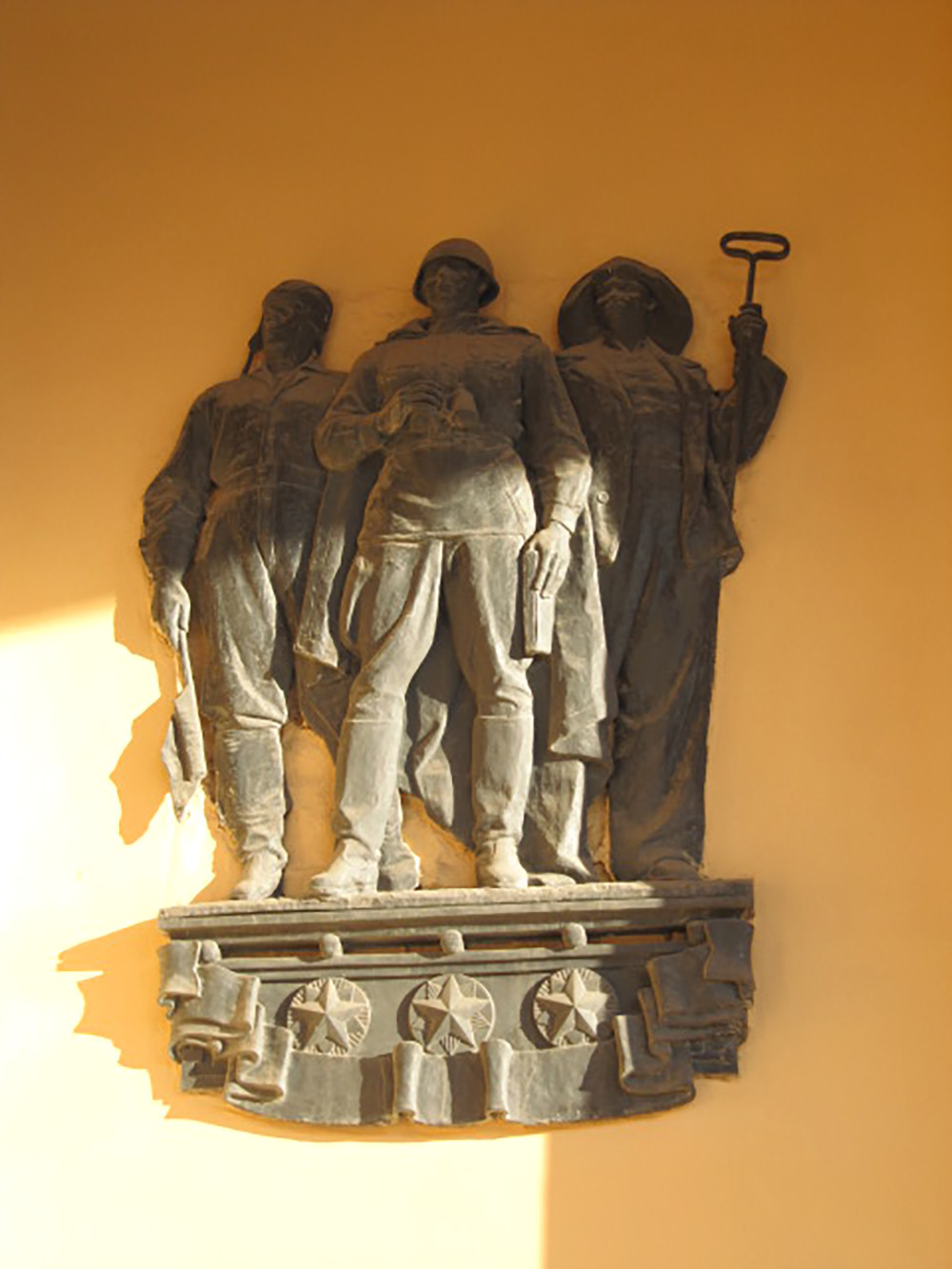 The 68 ha large victory park of St. Petersburg was established in 1945 to commemorate the victory over Nazi-Germany. There are many memorials (including the alley of heroes) in this park, commemorating the Second World War each on its own way. During the Siege of Leningrad, this was the place where the ashes of thousands of perished citizens and soldiers of the Red Army were scattered. 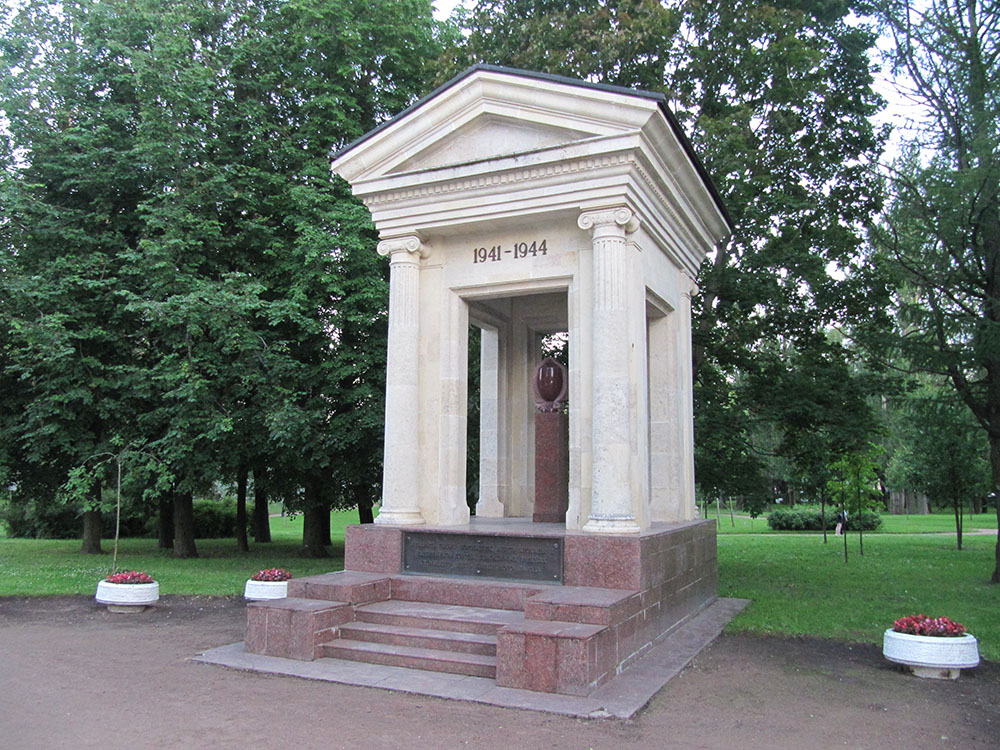 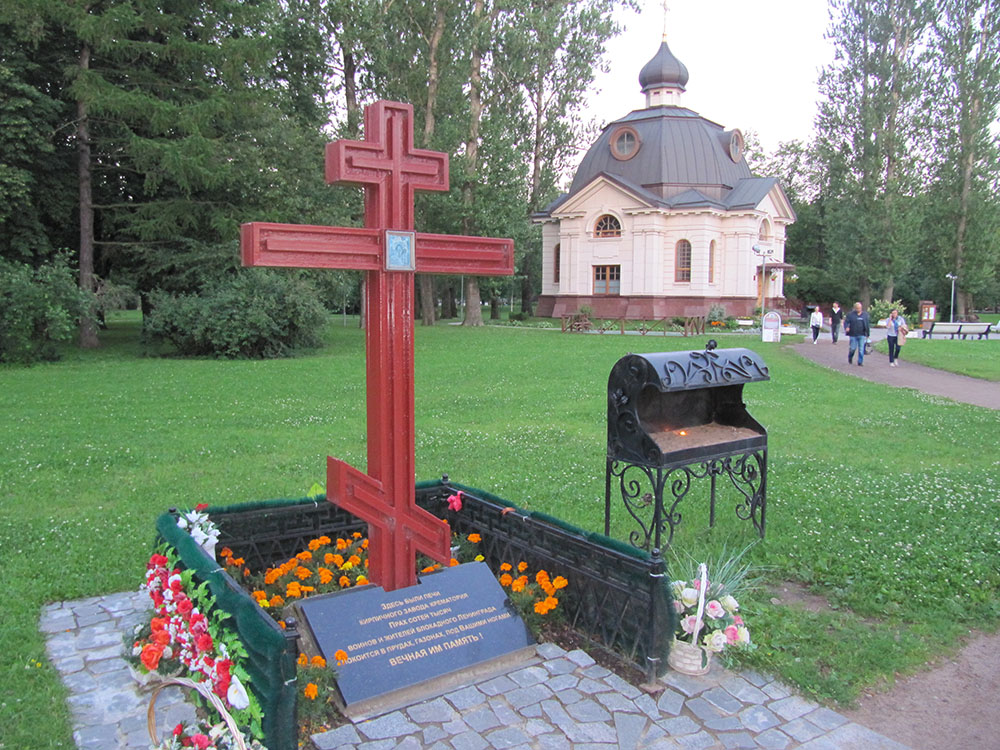 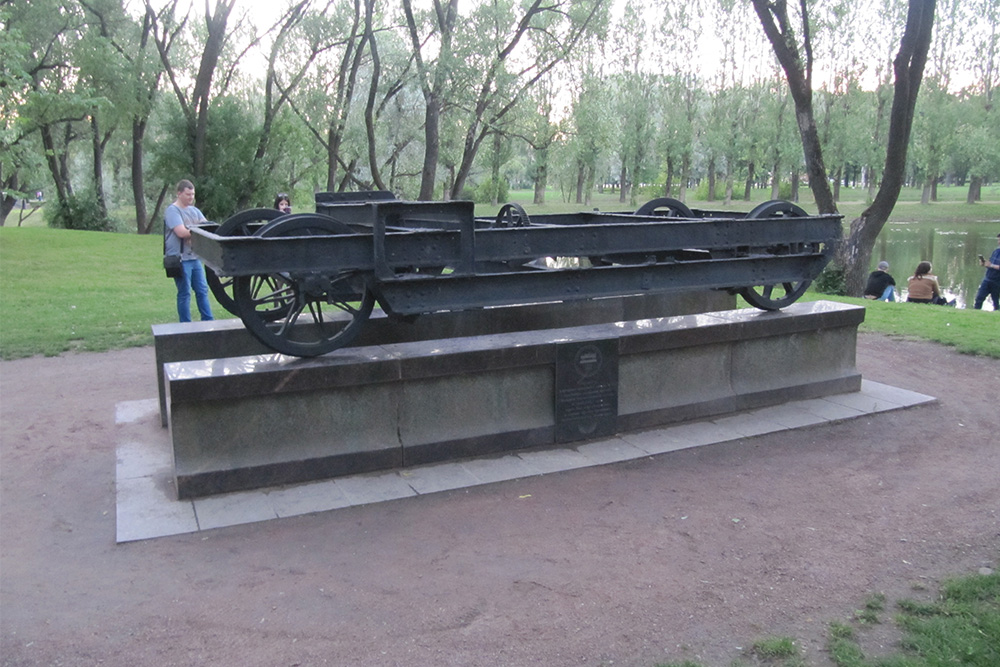 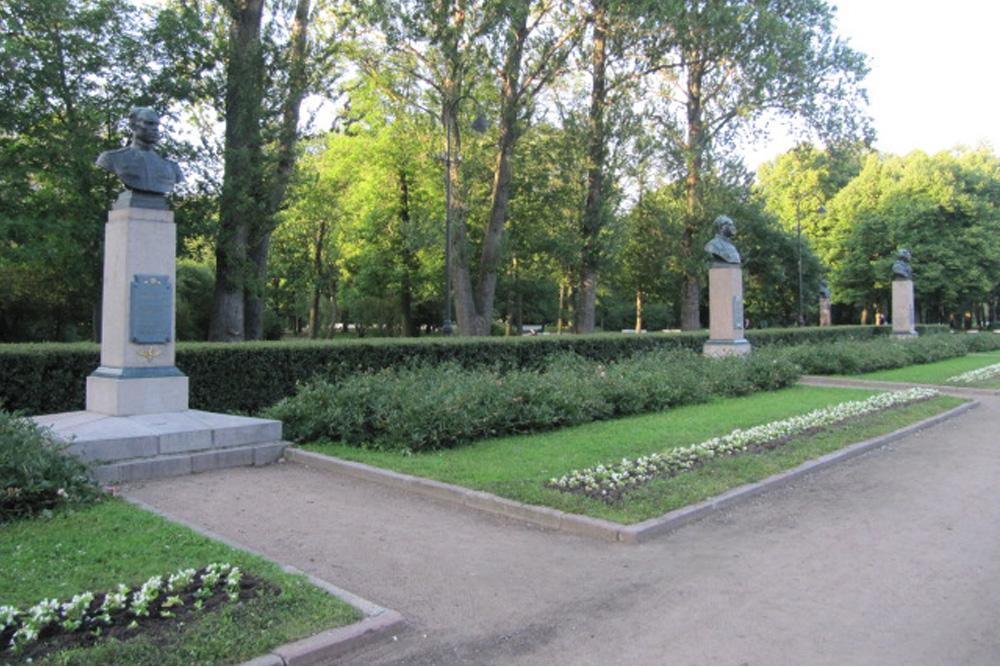 Alley of the Heroes