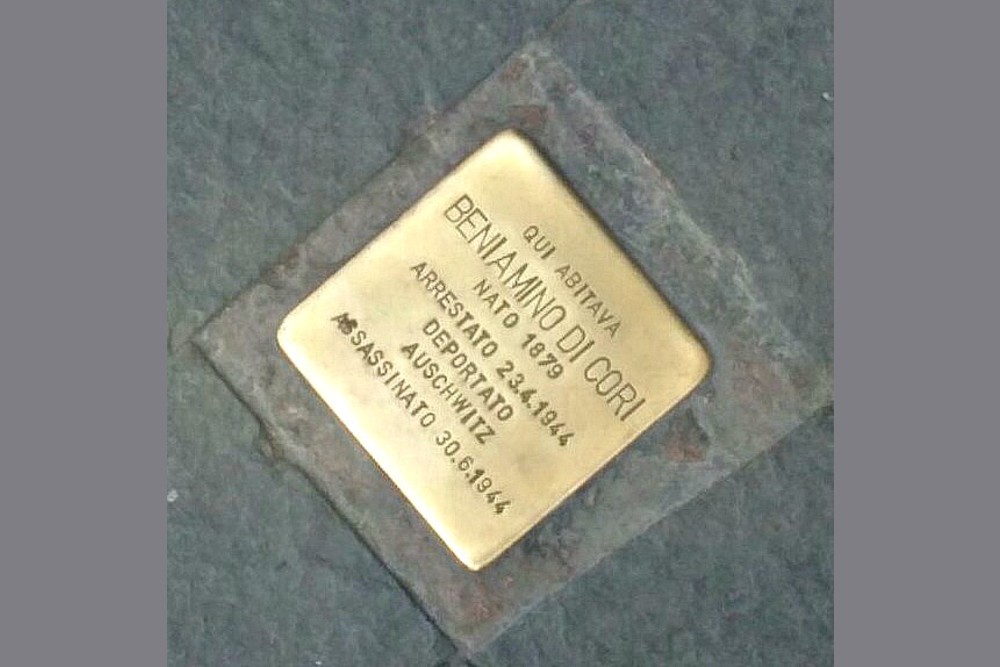 Little information was found on Beniamino Di Cori. He was an officer with an honorary title (Cav. Uff). He was married to Letizia Di Cori, but information on her fate was not found. Of their four children, fates are unknown for three and daughter Nella Fornari lived to the age of 103. He was called grandfather "Mimmo" by his grandchildren