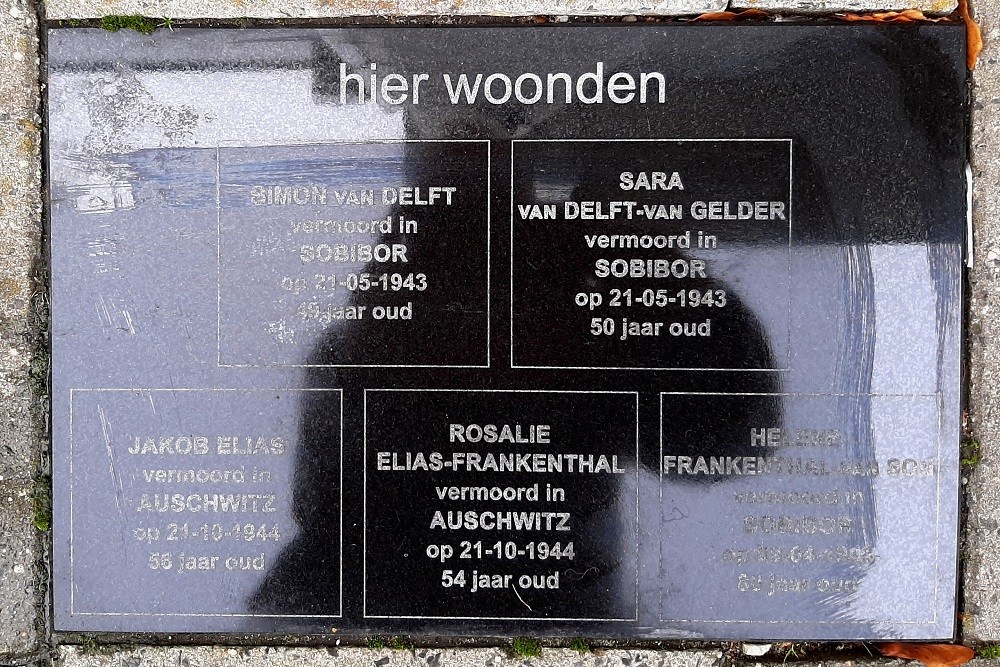 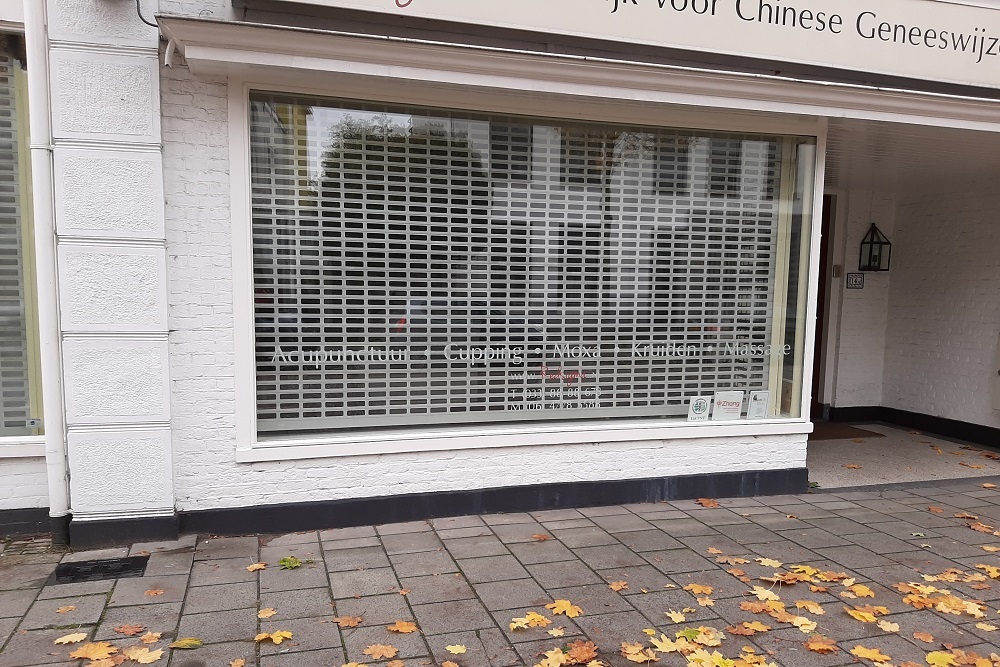 Here in Amersfoort, vijf Memorial Stones were laid on May 23, 2017 for: