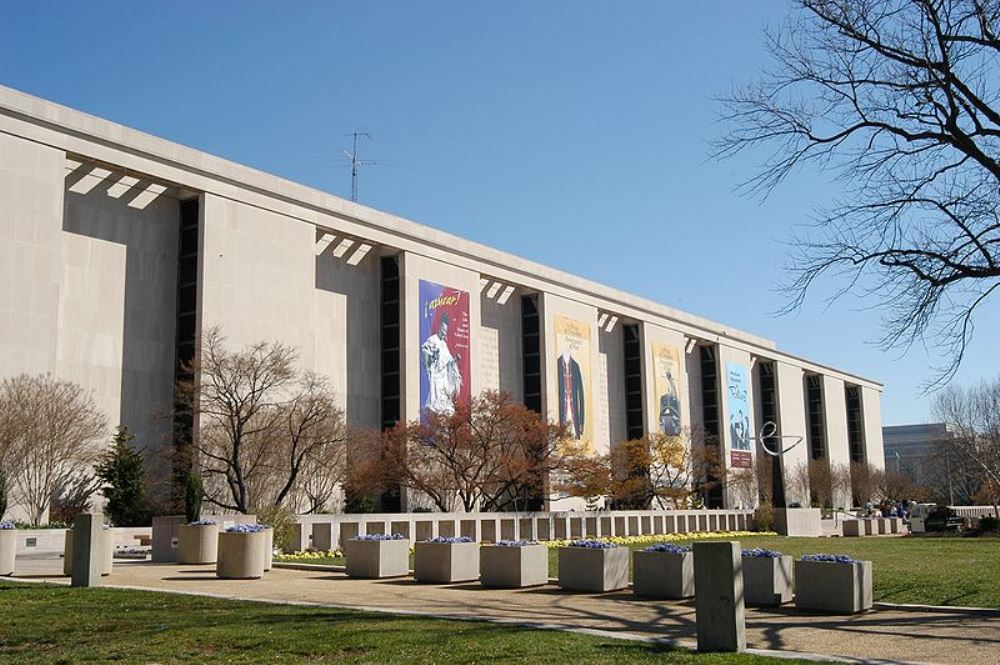 This museum focuses on the history of the United States. In a special exhibition, called Price of Freedom: Americans at War, twelve wars are highlighted in a very attractive way, besides the twelve wars, there is a collection of the conflict from 1989 until now in which the US participated.

The museum has several rare pieces from the wars in its collection. Some other interesting exhibits and attributes can be visited as well. Considerable attention has been paid to 9/11, slavery, industrialization, explorers, life in general in the past including the sixties and many other beautiful and funny pieces of the history of the United States.