Formally called the Cross of the Federation of European Former-Combattants, also often called "Croix de la Confédération Européenne des anciens Combattants". It is a private decoration of the "Confédération Européenne des Anciens Combattants", instituted right after the First World War. The cross is awarded to those who dedicated themselves for peace, defending civilisation and liberty, a united Europe and the education of next generations about the sacrifice and horos war will bring. To be able to receive the decoration one has to own a veterans pas or have been awarded a war decoration. 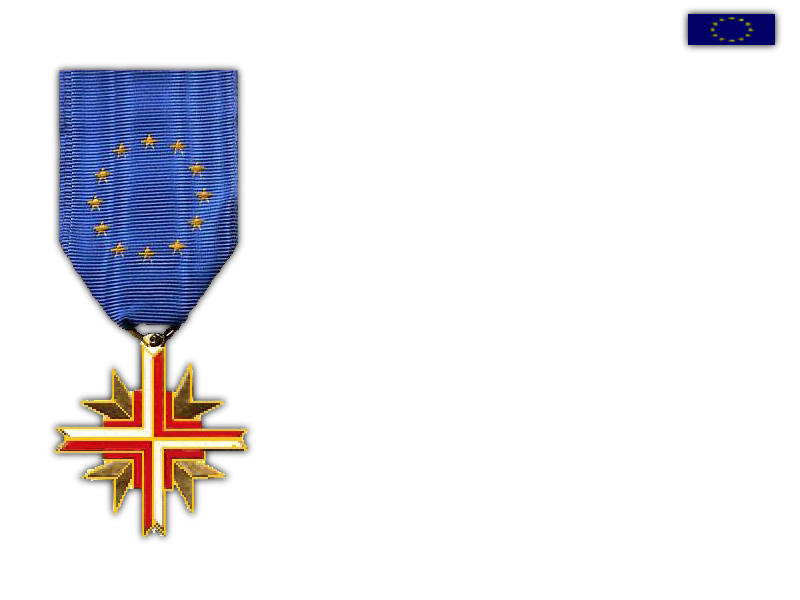