Friedrich Jeckeln was convicted by a Soviet court on February 3rd, 1946 and was hanged the same day.

Awarded for cleaning up a Soviet penetration near Kaluga. Jeckelns Knights Cross recommendation reads as follows

On the 16.08.1944, SS-Obergruppenführer und General der Polizei Jeckeln distinguished himself during his defense against a heavy enemy attack. In response to the enemys penetration of his line, he launched an immediate counterattack on his own initiative using forces from other sections of his frontline (especially his left wing), accepting the risks posed by denuding these sectors. Fighting at the head of his men as a shining example of personal bravery, he succeeded in throwing back the broken-in enemy forces and retaking the old line. Through his bold and dutifully conducted counterattack SS-Obergruppenführer Jeckeln prevented the Russians from getting into the flanks and rear of the forwardly staggered 122. Infanterie-Division, which would have collapsed the front of both this Division and the whole XXXVIII. Armee-Korps. On the grounds of this decisive action, as well as his distinguished leadership and personal battle readiness on multiple earlier occasions, I believe SS-Obergruppenführer Jeckeln to be worthy of the Knights Cross.

Knights Cross Holder SS-Obergruppenführer Jeckeln, along with his Korps, has been defending against the strong attacks of overwhelming enemy tank forces in weeks of heavy fighting up until the 08.02.1945. These enemy forces were attempting to collapse the Oder front southeast of Breslau as well as cut-off and destroy the German units in this area.

SS-Obergruppenführer Jeckeln, responding to each new situation, has once again proven himself through his steadfastness and imperturbability while leading his Korps in very difficult tasks. Showing skillful tactical leadership and constant personal intervention at the hotspots of the front, he has checked the Russian intentions while inflicting heavy losses on them. During its holding of the Oder front Jeckelns Korps prevented the enemy from forming bridgeheads and bought critical time for the higher command to initiate countermeasures in the already critical frontline situation. The energy and prudent leadership of SS-Obergruppenführer Jeckeln is solely responsible for the fact that the potential crises could be mastered.

Even after the enemy had succeeded in creating an Oder bridgehead at Brieg following harsh combat, SS-Obergruppenführer understood the necessity of preventing the enemy from expanding to the south and southwest after they had majorly augmented their attacking forces with a dangerous buildup of materiel.

The achievements of Jeckelns Korps are particularly praiseworthy in light of the fact that it was chiefly composed of unexperienced police formations, hastily assembled alarm units, Hitlerjugend and Volkssturm. And it was the energy of SS-Obergruppenführer Jeckeln, along with his distinct leadership style and constant personal intervention, that enabled these successes to take place (which in turn had a decisive effect on the development of the situation in the Breslau area).

On the grounds of his renewed and outstanding service, SS-Obergruppenführer Jeckeln is fully worthy of the award of the Oakleaves to the Knights Cross. 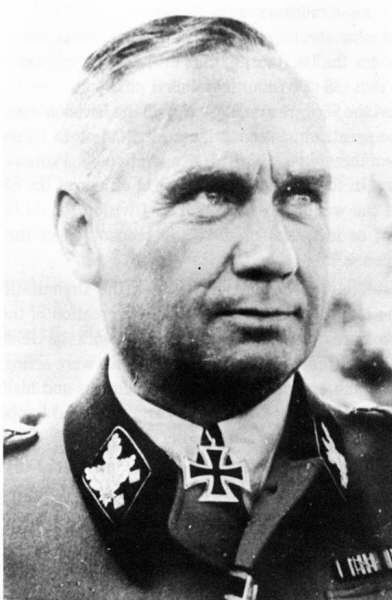 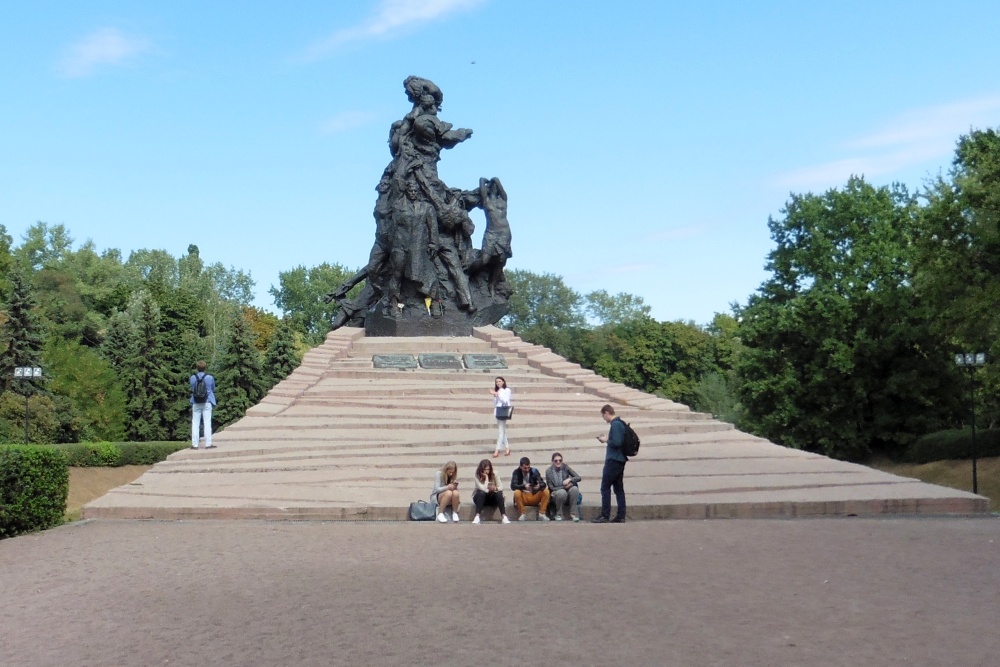 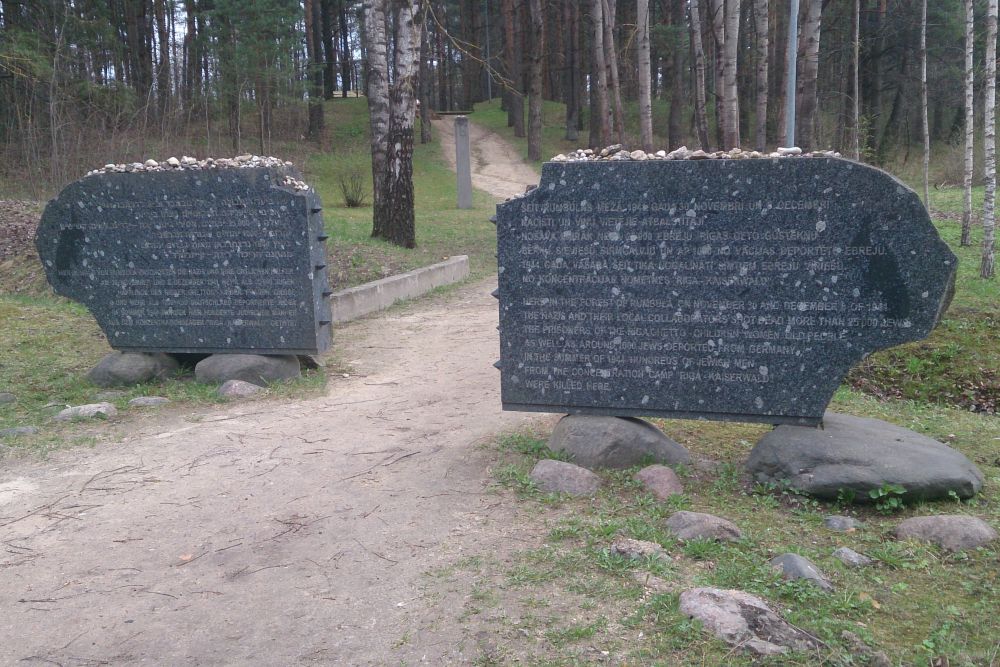 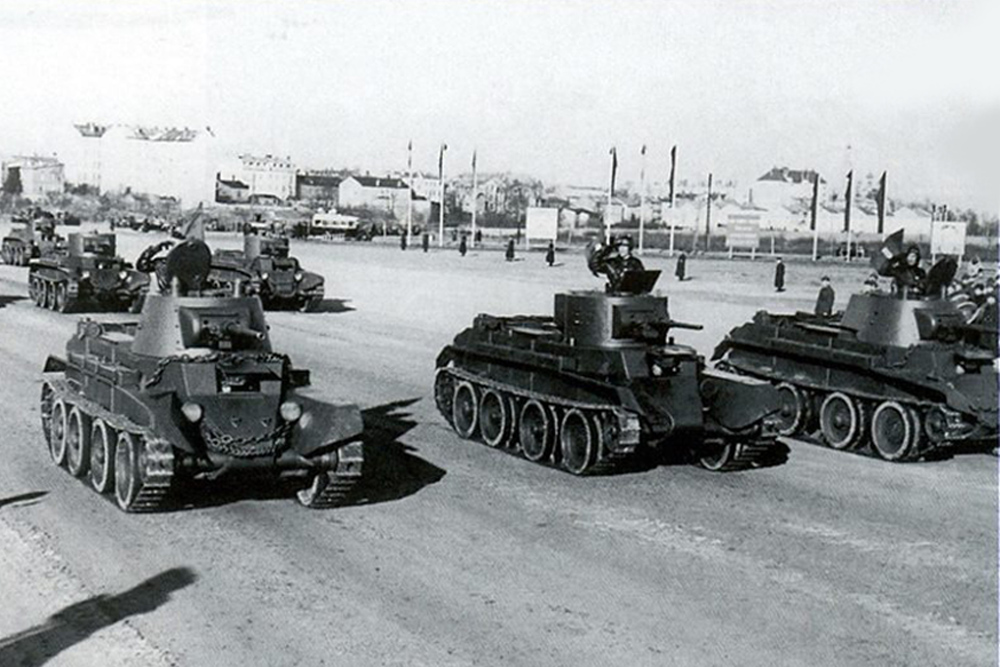