Citation:
"In Italy on the night of 21st-22nd October 1944, a Canadian Infantry Brigade was ordered to establish a bridgehead across the Savio River. The Seaforth Highlanders of Canada were selected as the spearhead of the attack, and in weather most unfavourable to the operation they crossed the river and captured their objective in spite of strong opposition from the enemy.

Torrential rain had caused the Savio River to rise six feet in five hours, and as the soft vertical banks made it impossible to bridge the river no tanks or anti-tank guns could be taken across the raging stream to the support of the rifle companies.

As the right forward company was consolidating its objective it was suddenly counter-attacked by a troop of three Mark V Panther tanks supported by two self-propelled guns and about thirty infantry and the situation appeared hopeless.

Under heavy fire from the approaching enemy tanks, Private Smith, showing great initiative and inspiring leadership, led his P.I.A.T. Group of two men across an open field to a position from which the P.I.A.T. could best be employed. Leaving one man on the weapon, Private Smith crossed the road with a companion and obtained another P.I.A.T. Almost immediately an enemy tank came down the road firing its machine-guns along the line of the ditches. Private Smith's comrade was wounded. At a range of thirty feet and having to expose himself to the full view of the enemy, Private Smith fired the P.I.A.T. and hit the tank, putting it out of action. Ten German infantry immediately jumped off the back of the tank and charged him with Schmeissers and grenades. Without hesitation Private Smith moved out on the road and with his Tommy gun at point-blank range, killed four Germans and drove the remainder back. Almost immediately another tank opened fire and more enemy infantry closed in on Smith's position. Obtaining some abandoned Tommy gun magazines from a ditch, he steadfastly held his position, protecting his comrade and fighting the enemy with his Tommy gun until they finally gave up and withdrew in disorder.

One tank and both self-propelled guns had been destroyed by this time, but yet another tank swept the area with fire from a longer range. Private Smith, still showing utter contempt for enemy fire, helped his wounded friend to cover and obtained medical aid for him behind a nearby building. He then returned to his position beside the road to await the possibility of a further enemy attack.

No further immediate attack developed, and as a result the battalion was able to consolidate the bridgehead position so vital to the success of the whole operation, which led to the capture of San Giorgio Di Cesena and a further advance to the Ronco River.

Thus, by the dogged determination, outstanding devotion to duty and superb gallantry of this private soldier, his comrades were so inspired that the bridgehead was held firm against all enemy attacks, pending the arrival of tanks and anti-tank guns some hours later."

Later promoted to the rank of Sergeant.

Member of the Order of Canada 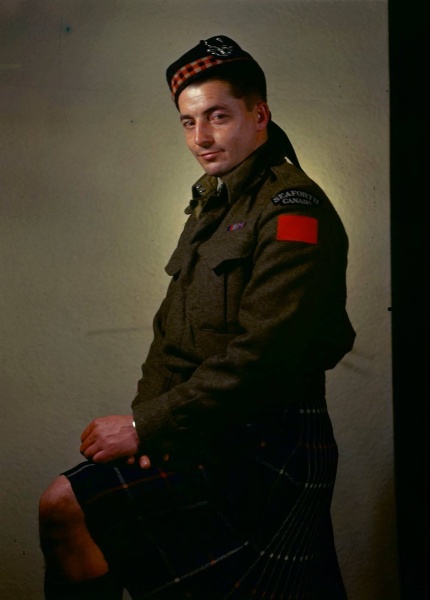 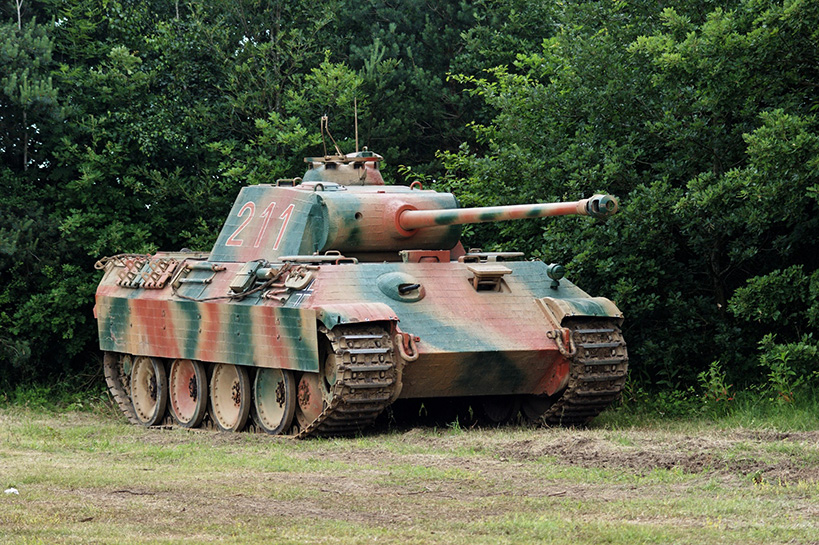