Erwin Johannes Eugen Rommel was born in Heidenheim, near Ulm, Germany on November 15th 1891. He dreamed of pursuing a career in technology but instead joined the 124.Infantry-Regiment (6 Wurttemberg) as a cadet in 1910. The following year he was allowed to go to the Officers School in Gdansk and in 1912 returned to his regiment in Weingarten as an officer. Rommel was actively engaged in World War I. He was injured in 1914 and in 1917 was awarded the highest German decoration, Pour le Mèrite, which was usually reserved for generals. At the end of the war, he was employed as a staff officer.

Between the wars Rommel held several military positions. In October 1933 he was promoted to Major and in November 1935 to Lieutenant-Colonel and became a teacher at the Military Academy in Potsdam. In November 1938, he assumed command of the Military Academy at Wiener Neustadt. September 1939 saw him promoted to Major-General and he took command of Hitler's personal guards during the Polish campaign.

In May 1940, during the invasion of France, he was in command of the 7. Panzer-Division, which earned the nickname the "Ghost Division" because of its lightning advances and great victories. January 1941 saw Rommel promoted to Lieutenant-General and placed in command of the newly-established German Afrika Korps (DAK), which left for Tripoli, North Africa on February 12th with the mission of rendering assistance to the Italian forces in their struggle against the British. Initially, he scored great victories over the British, which earned him the nickname "Desert
Fox", and a promotion to General Field Marshall; at the age of 51 the youngest in the Wehrmacht. At El Alamein; however, he had to succumb to the British 8th Army under General Montgomery. His Afrika Korps was driven all the way back to Tunisia and on 19 February 1943, he scored his last great victory in North Africa over the American II Corps at Kasserine.

At the end of February, he named General Hans-Jürgen von Armin as his successor and returned to Germany on sick leave. On March 11th 1943, he was awarded the Oakleaves, Swords and Diamonds to his Knight's Cross by Hitler personally.

Following postings in Greece and Italy, where he was succeeded by Albert Kesselring, he was put in command of Heeresgruppe B in Normandy under Oberbefehlshaber West (Commander-in-Chief) Gerd von Rundstedt. After the successful Allied landings of 6 June and the subsequent swift advances, Rommel thought continuation of the war pointless and he wasn't alone. On 20 July, in Hitlers Rastenburg Headquarters in East Prussia, an unsuccessful assassination attempt was made on Hitlers life. Three days before, Rommel had been seriously injured in an Allied air attack near Livarot. Rommel had not been actively engaged in the plot against Hitler but he was aware of it and during the interrogation of one of the plotters, Rommels name was mentioned. Consequently, Rommel was presented with two choices: either stand trial as a traitor with subsequent grave danger to his family or commit suicide. On October 14th Rommel choose the latter option. He was given a state funeral with full military honors on 18 October and buried in Ulm, Germany.

Upon award of the Knights Cross of the Württemberg Military Merit Order and in accordance with the Kingdoms award regulations, he was no longer entitled to display the golden medal and it was stricken from his records.

Awarded in recognition of outstanding leadership and distinguished military planning and successful operations during the battle of Caporetto (12th Battle of the Isonzo). Between 24 October 1917, when the Württemberg Mountain Battalion led the attack on Colovrat Ridge, and December 1917, Oberleutnant Rommels unit captured 150 Italian officers, 9,000 soldiers along with 81 artillery pieces and numerous machineguns. During a night attack on 7-8 November 1917, Rommel led his troops successfully in capturing Clautana pass from the Italians. On 9 November 1917, he was responsible for the capture of a second pass. By 10 November 1917, Rommel had reached the Piave River and with only five companies of soldiers, crossed the river to pursue the retreating Italians. By the time Rommel and his troops had reached Longarone, they had captured 8,000 more Italian soldiers

The following wartime excerpt describes why Rommel received the Knights Cross
Generalmajor Erwin Rommel had a key role to play in the swift breakthrough of the extended Maginot Line. While leading at the head of a Panzer-Regiment, he personally rushed far ahead of his Division, smashed 2 enemy divisions with his troops, captured a great number of prisoners and captured a massive quantity of all manner of weapons and war materiel. His feats on the battlefield resulted in this General having a decisive influence on the conduct of the major operations in the West.
This text refers to Rommels swift breakthrough of the French border defenses SE of Maubeuge and the subsequent advance towards Landrecies on 18.05.1940. In the process Rommel and his troops were able to wipe out 2 Allied divisions and take 4000 prisoners.

Awarded for the continued successes of the 7. Panzer-Division during the course of the Battle of France, ending with the capture of the key port of Cherbourg by his troops.

Awarded for his masterful leadership during the North African campaign against superior enemy forces. The high water mark during this time for Rommel was the tank battle around Sidi Rezegh on 23.11.1941, where his forces were able to inflict a sharp local victory on the British forces.

Awarded for his continued accomplishments in the North African campaign, especially his advances during the battle for the Kasserine Pass. 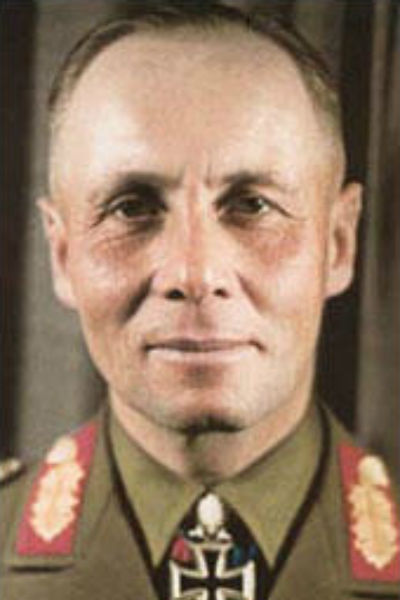 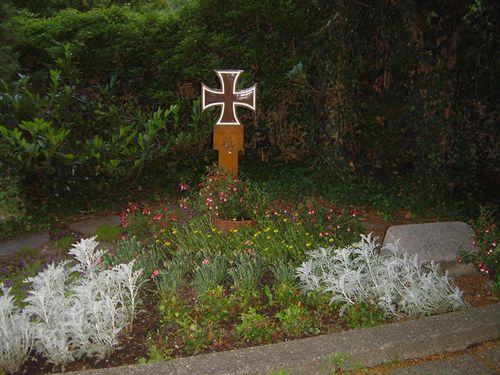 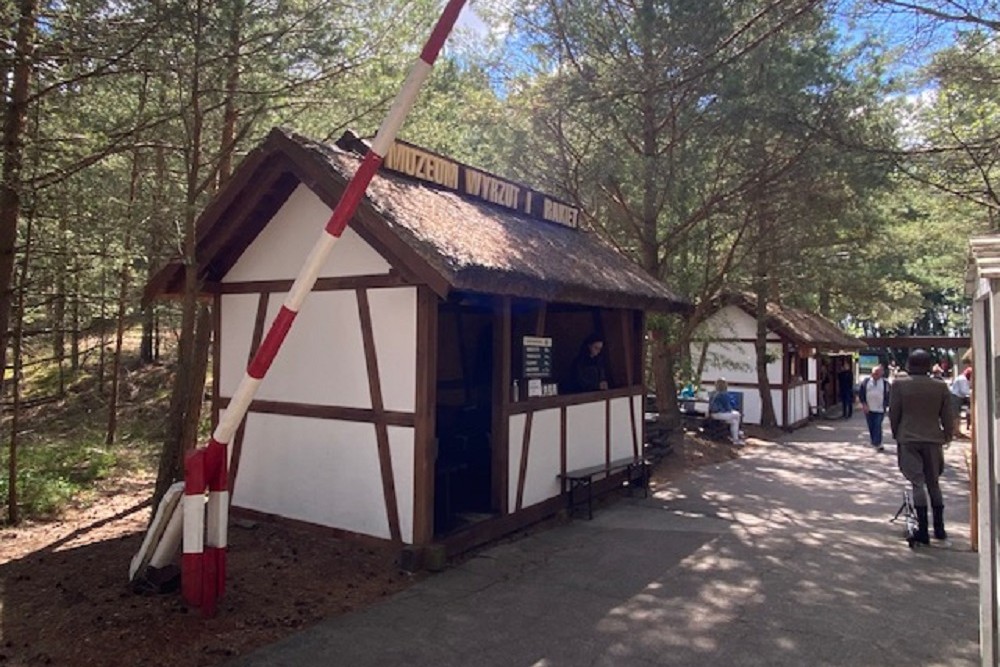 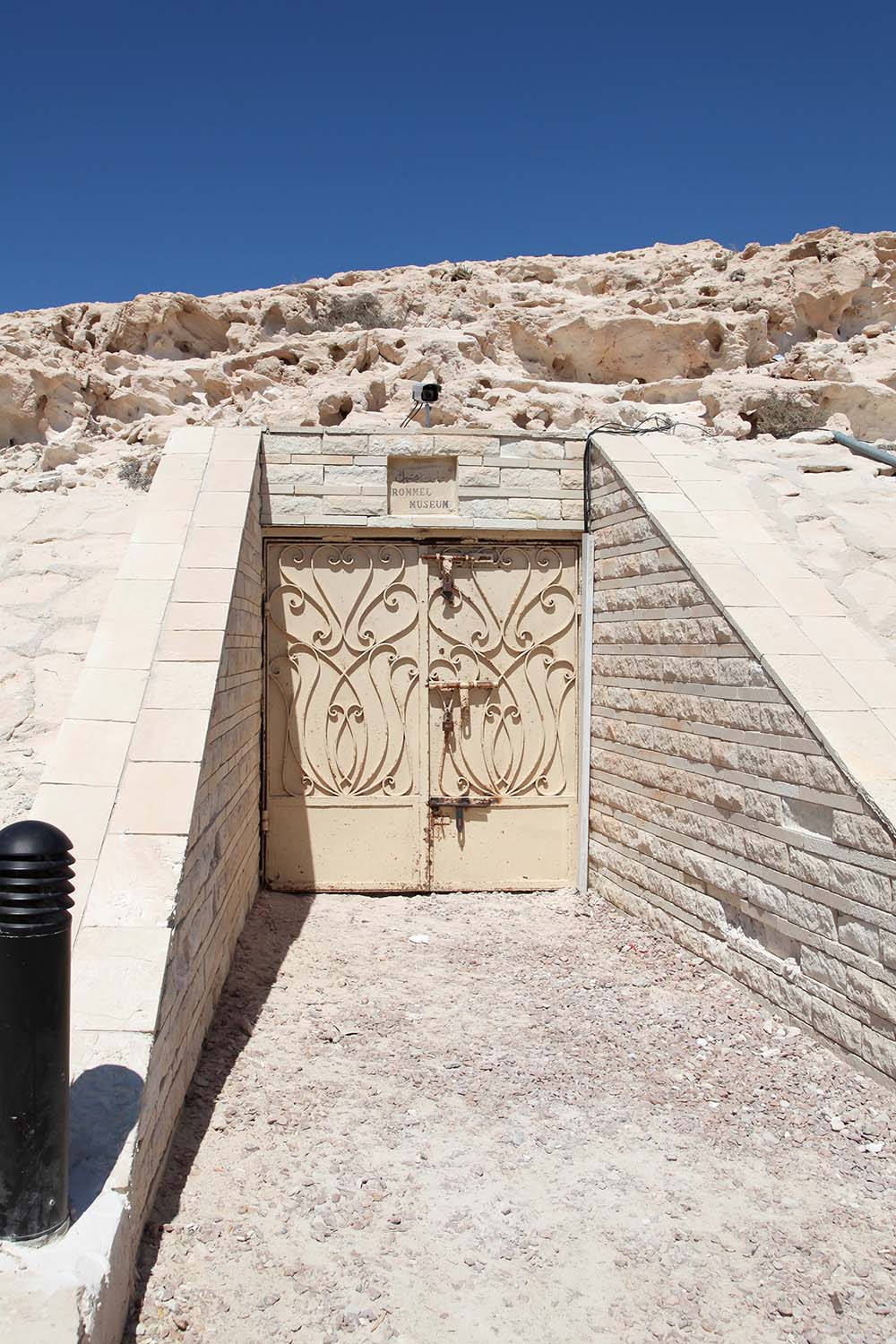