Had already received the Iron Cross 2nd Class in 1915.

Had already received the Iron Cross 1st Class in 1916.

At first light on the 07.07.1941 Generalmajor Hube took his Division and broke through Soviet defenses in the direction of Stary-Konstantynow. In the fighting that followed, he was able to prevent the forward advance of powerful Soviet tank, artillery and infantry formations towards the northwest while in the area northwest of Stary-Konstantynow. He would be awarded the Knights Cross for this feat.
405th Award.

Awarded for his decisive contributions towards the capture of Nikolajew and in the encirclement battle for Kiev.
62nd Award.

Awarded for his bold thrust to the Volga river north of Stalingrad and the subsequent defense there against repeated and fierce Soviet counterattacks.
22nd Award.

Awarded for the outstanding leadership of the 1. Panzer-Armee during its time as a Wandering Pocket in the first days of April 1944. Despite being encircled by several Soviet armies and Tank Corps, he managed to prevent the annihilation of his army by breaking out towards the west. He was also recognized for his masterful command achievements during the fighting for Sicily and around Salerno in 1943.
13th Award. 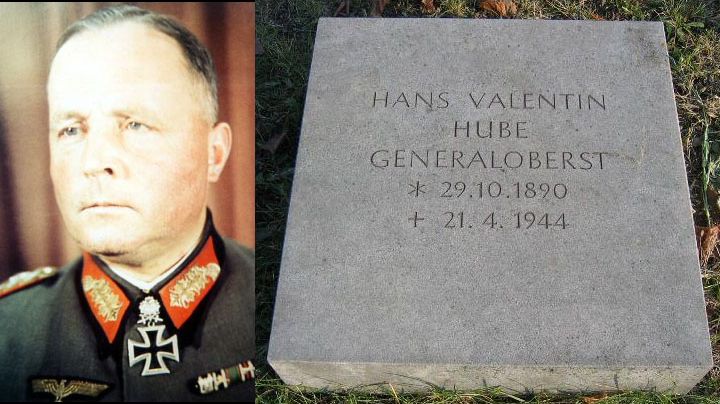 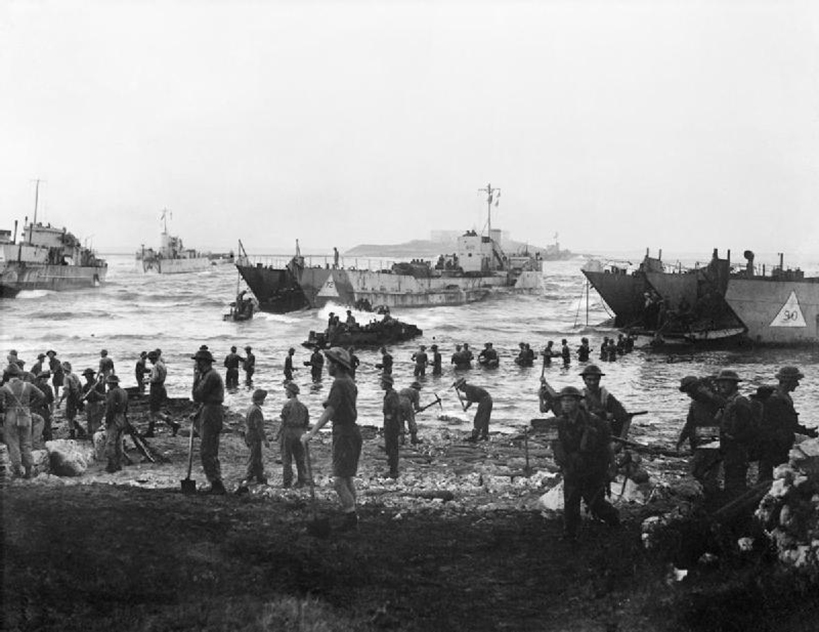