Later promoted to the rank of Corporal.

"Sapper Wyllie was a member of the Bomb Disposal Section engaged upon the recovery of the bomb which fell in the neighbourhood of St. Paul's Cathedral. The actual discovery and removal of the bomb fell to him. Sapper Wylie's untiring energy, courage and disregard for danger were an outstanding example to his comrades."

For this action, his commanding officer, Lt. Robert Davies was also awarded the George Cross. 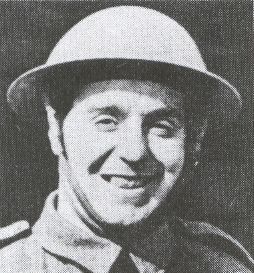 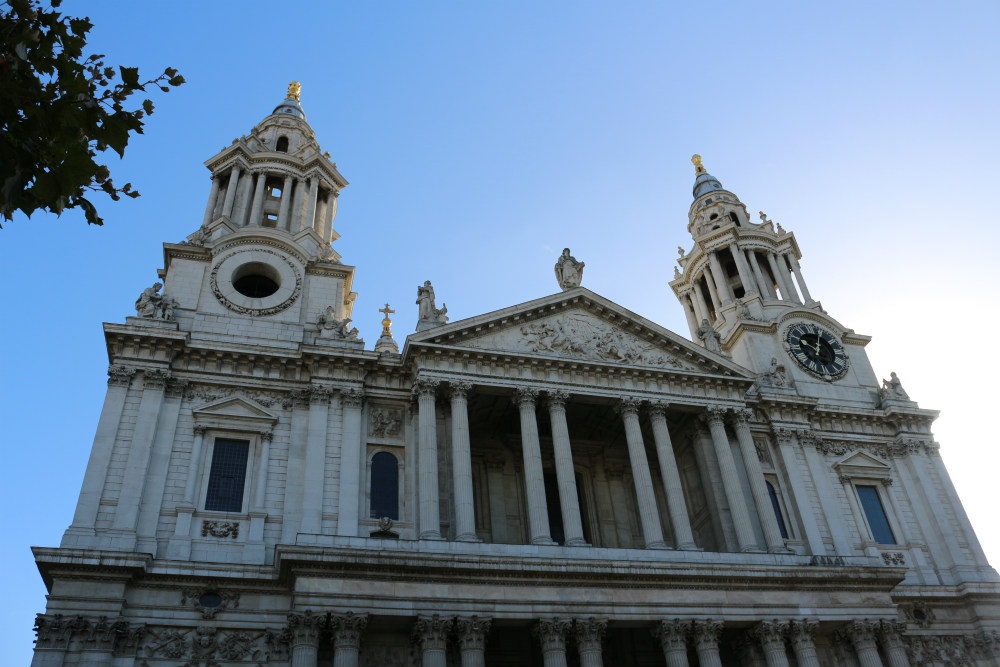