Awarded for distinguishing himself with his Bataillon during the fighting near Ceccano. Here Major Bader achieved success in bitter forest combat against attacking Moroccan forces, and by doing so he majorly contributed to fulfilling his Kampfgruppes task of covering the German retreat. 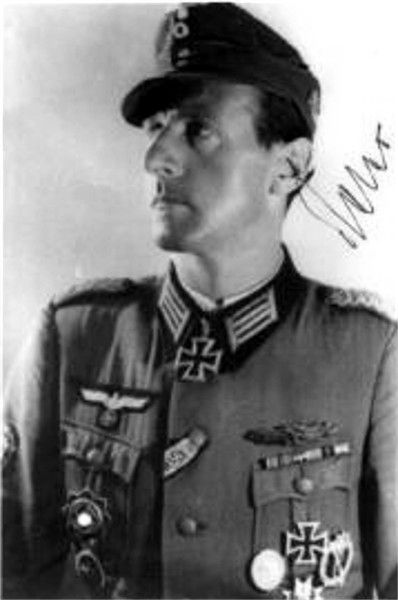