Karl Brommann was born July 20th, 1920 in Neumünster. After his educatrion he joined the SS in 1937. Following his transfer to the 6. SS G Gebirgs-Division, Brommann served on the eastern front in Finnland and sustained injuries on both legs and his hands on September 15th, 1941. November 6th, 1941, he was injured again after having been shot through his right lung and liver. After a stay in a lazaretto he joined the SS Panzer-Regiment 11 on May 5th, 1943, he transfered to the SS-Panzer-Abteilung 103  renamed schwere SS-Panzer-Abteilung 503 in September 1944 - in October of 1943. Despite having been wounded several times, Brommann destroyed 66 tanks, 44 anti-tankguns and 15 trucks between February 2nd and March 18th, 1945. During engagements up to March 26th, 1945, he managed again to destroy at least six Josef Stalin tanks. On March 2nd, 1945, Brommann was injured again, sustaining burns on his head and hands and on March 25th, 1945, he was injured once more after having been hit by a shell. On March 26th, the Kriegsmarine took him by way of Hela to Schwinemünde where he was admitted to a lazaretto and subsequently was made a POW by the British on May 21st, 1945. He was released in November 1947.

The following Wehrmachtbericht supplement (dated 10.04.1945) describes why Brommann would eventually be awarded the Knights Cross

SS-Untersturmführer Karl Brommann, Kompanie leader in the SS-Panzer-Abteilung 103, outstandingly distinguished himself in the Gotenhafen battle area. During the time period 02.02.-18.03.1945 he destroyed 66 tanks, 44 guns and 15 trucks with his Panzer crew despite being wounded for the third time. 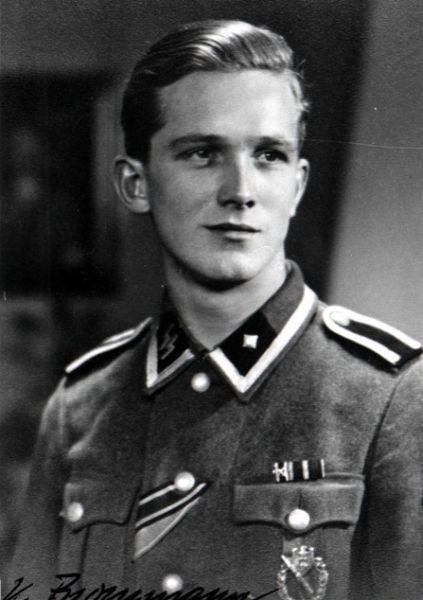 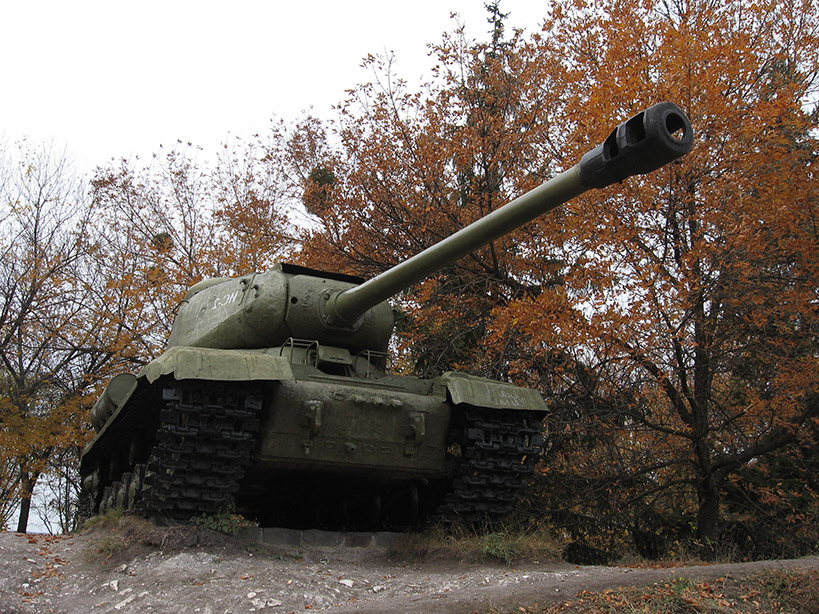 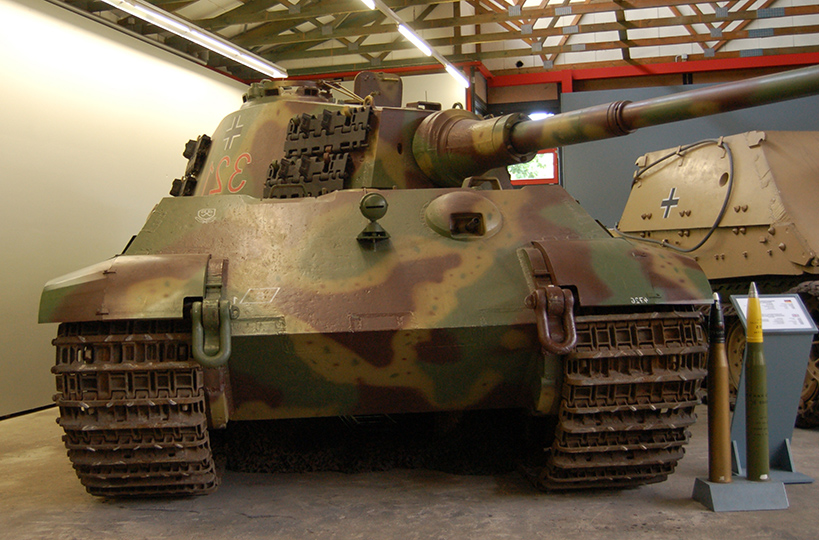