Received his award for dismantling unexploded bombs in Chatman, Kent, Great Britain in 1940.

Recommendation:
"This officer has shown untiring courage in charge of bomb disposal parties, volunteering to deal with a very dangerous bomb in Chatham Dockyard. He freed the locking ring surrounding the fuse, although the presence of an anti-withdrawal device was suspected, and a R.A.F. Officer had previously lost his life in a similar operation. He was then lowered into a 16 foot pit where he tied a line to the head of the fuse. The line broke and he again went down into the pit. He then tackeled the second fuse, and failing after three attempts to remove it, directed the lifting of the bomb, which was taken away and destroyed."

Citation:
"For coolness and courage in operations involving great risk to himself." 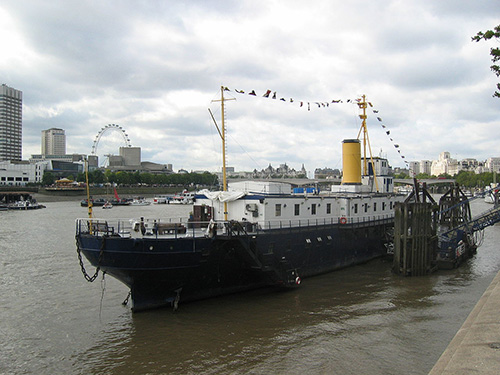