Recommendation:
For having rendered distinguished military service in wartime on behalf of the fatherland namely: After having received an order on May 13th , 1940 to sail in Our submarine, O-22, not yet commissioned, from Vlissingen and subjected to heavy bombing attacks on the dockyard Scheld and harbor installations to England taking with him as many spare parts for this vessel as possible.

Recommendation:
For having exercised command for a lengthy period of time over Our submarine O-21, often under difficult and hazardous conditions, during which period having often and succesfully engaged the enemy.
Royal Decree No.7, dated December 11th, 1941.

Recommendation:
For having distinguished himself in battle by having performed oustanding acts of courage, tact and loyalty:
1. by having exercised command under difficult and hazardous conditions and in a bold and skillful manner as commander of Our submarine O-21 on numerous patrols in the Meditterranean in 1941, having attained valuable successes in the war effort against the enemy,
2. During the patrols of March 6th to March 24th , 1941 in the waters of the Indonesian Archipelago, again as commander of Our submarine O-21 in a manner equal to that of 1941 having caused serious damage to enemy material and personnel, despite strong enemy resistance.
Royal Decree No.23, dated July 23rd, 1947. 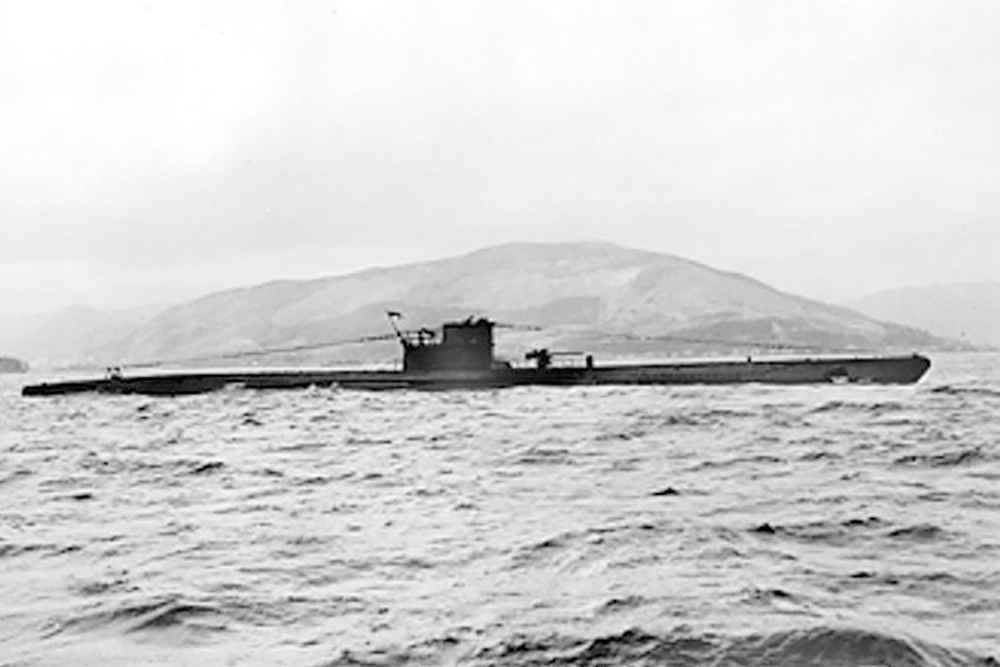