Order of the Cloud and Banner with Cravat (5th Class)

Credited with shooting down 9 enemy airplanes.

"For exceptionally meritorious and distinguished service in a position of great responsibility to the Government of the United States, culminating as Commander of the TWELFTH Air Force, Waco Texas, from 1967 to 1968. The singularly distinctive accomplishments of General Bond culminate a long and distinguished career in the service of his country and his dedicated contributions reflect the highest credit upon himself and the United States Air Force."

Ordem Nacional do Cruzeiro do Sul 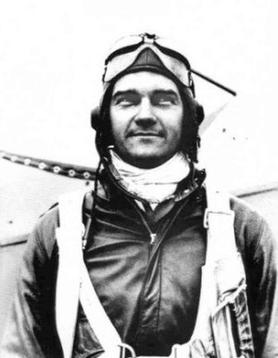