BRIGADIER GENERAL ALBIN F. IRZYK served in the Army for 31 years. He fought five campaigns in Europe as a 27-28 year old Tank Battalion Commander in the Fourth Armored Division, which spearheaded Gen. Patton's Third Army across much of Europe. He was wounded twice and received the nation's second highest decoration, the Distinguished Service Cross, for extraordinary heroism. General Irzyk served two years in Vietnam where he had 600 combat hours in a helicopter with the 4th Infantry Division, for which he received 11 Air medals and the nation's third highest military decoration, The Distinguished Service Medal. He commanded the famed 14th Armored Cavalry Regiment along the Iron Curtain during the Berlin Crisis in 1961. For two years he headed the U.S. Army Armor School at Fort Knox, KY.
At the University of Massachusetts he received his Bachelor's Degree and a commission in the Horse Cavalry from ROTC. He holds a Master's Degree in International Relations from American University in Washington, DC, and is a graduate of the National War College.
He retired in 1971 at Fort Devens, MA, where he was the Commanding General.
He is the author of the autobiographical "He Rode Up Front for Patton".

"For extraordinary heroism in connection with military operations against an armed enemy while serving with the 8th Tank Battalion, 4th Armored Division, in action against enemy forces in Germany, on 18 March 1945. During the advance of Colonel Irzyk's battalion against Wolfsheim, Germany, four of the assaulting tanks were knocked out in a sudden enemy attack and the leading company was disorganized. Colonel Irzyk immediately advanced to the head of the column, and with all guns firing charged headlong against the opposing anti-tank guns. The guns were overrun, and pushing rapidly ahead, Colonel Irzyk led his command on into the town. When his tank was destroyed by enemy rocket fire, Colonel Irzyk dismounted, and although wounded, lead infantry forces forward through a hail of fire. He continued to direct the attack until the mission was accomplished. Lieutenant Colonel Irzyk's courageous, inspiring leadership, his fearless determination and unswerving devotion to duty exemplify the highest traditions of the military forces of the United States and reflect great credit upon himself, the 4th Armored Division, and the United States Army."
Headquarters, Third U.S. Army, General Orders No. 137 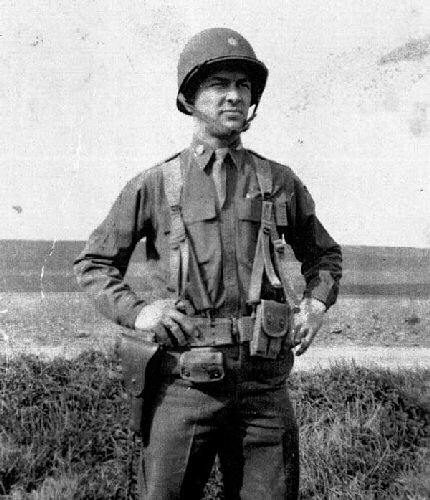 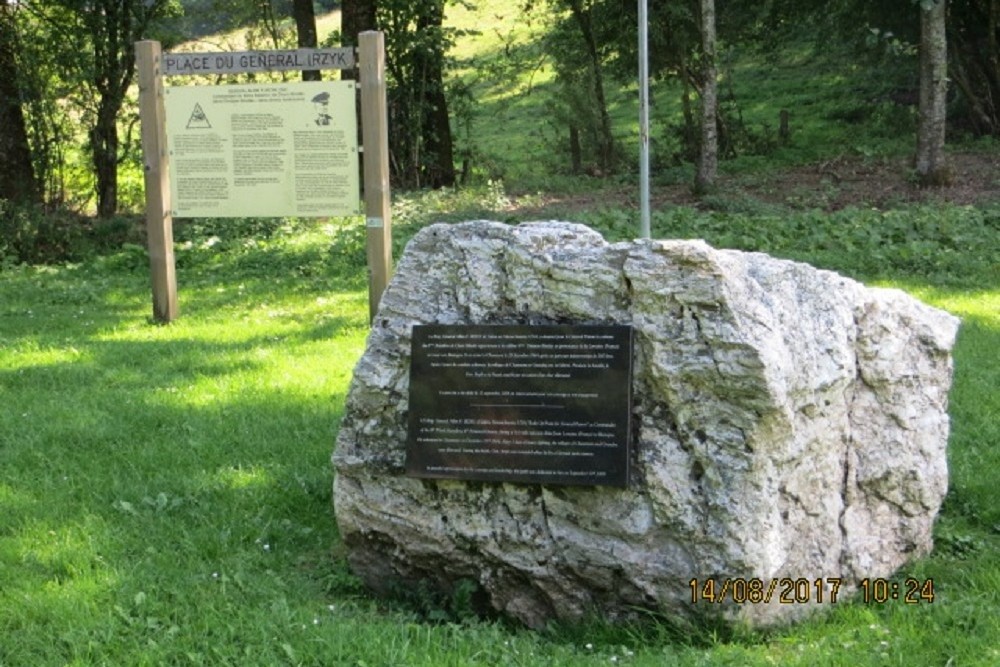