On the 15.06.1941 Leutnant Zahn repulsed a strong enemy armoured thrust (which came from Capuzzo in the direction of Bardia) with just a single 5-cm Pak gun. He then entered into Capuzzo with this gun and destroyed 6 enemy armoured vehicles there. After his gun was knocked out he was taken prisoner after offering bitter resistance. However he then managed to escape the English in a display of courageous and determined resolve.

 At the start of July 1942 the south wing of [Zahns] Division was hit by an armoured surprise attack. Since one of the Kompanie commanders became a casualty in the bitter fighting, Hauptmann Zahn (at the time still an Oberleutnant and the Abteilung adjutant) rushed forward, saved his heavily wounded comrade under heavy fire and then took over leadership of the Kompanie. He then brought the attack to a halt with only 3 guns that were available. 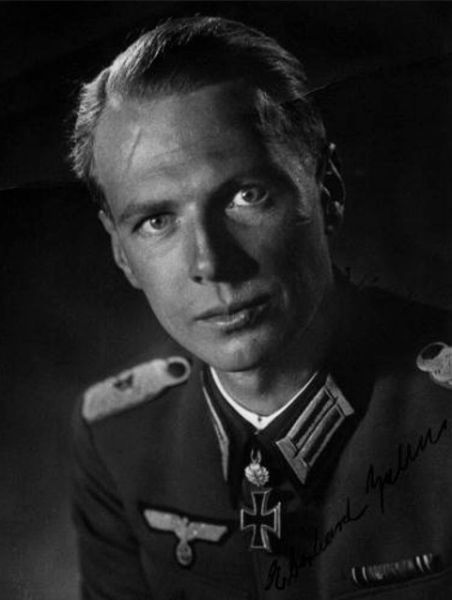