"For conspicuous gallantry and devotion to duty in attacking enemy aircraft. On numerous occasions he has displayed great dash and a fine offensive spirit in engaging the enemy at close range, and driving them down completely out of control."

"For conspicuous gallantry and devotion to duty. With three other pilots he attacked an enemy machine which was protected by ten others, shot it down, and destroyed another one the same evening. Shortly afterwards he and two others attacked five of the enemy, and although wounded and rendered unconscious for the moment, he succeeded in driving down two of the enemy. In spite of being much exhausted by loss of blood he continued his patrol until he was sure that no more enemy machines were in the vicinity} setting a splendid example of pluck and determination." 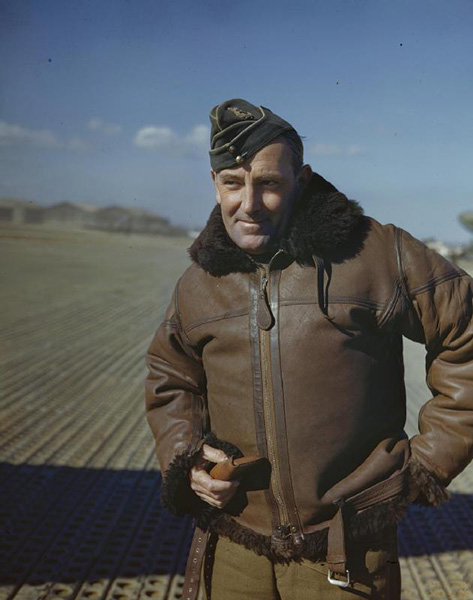