James Earl Rudder was born May 6th, 1910, the son of Dee Forest Rudder and Anny Rudder-Powell. After his education at John Tarleton Agricultural College and at Texas A&M University, he was appointed 2nd Lieutenant in the U.S. Army Reserve. 1933 he started work as teacher and football coach.
June 12th, 1937, he married Margaret E. Williamson. The couple had five children.
In 1941, James E. Rudder was called into active military service and in 1943 he became trainer and subsequently Commanding Officer in the 2nd Ranger Battalion holding the rank of Lieutenant-Colonel. He and his unit earned acclaim for the storming and capture of Pointe du Hoc on D-Day, June 6th, 1944. During the Battle of the Bulge, Rudder served as Commanding Officer 109th Infantry Regiment. Rudder ended the war as Colonel.
In 1954, Rudder became Brigadier-general in the U.S. Army Reserve; in 1957 promotion to Major-general followed. Post war, he initially worked with Brady Aviation and held the post of Office of Land Commissionar. In this capacity he was responsible for re-organization and reform following the corruption scandal at the time of the Veterans Land Program. Later he became President of the Texas A&M University and later on of the entire A&M. September 18th , 1967 Rudder was awarded the Army Distinguished Service Medal for his post war achievements.
James Earl Rudder passed away March 23rd , 1970.

Citation:
"For extraordinary heroism in connection with military operations against an armed enemy while serving with the 2d Ranger Infantry Battalion, in action against enemy forces on 6 June 1944, at Normandy, France. Lieutenant Colonel Rudder, commanding Force "A" of the Rangers, landed on the beach with his unit which was immediately subjected to heavy rifle, machine gun, mortar and artillery fire. Devastating fire was also directed from the cliffs overlooking the beach. Completely disregarding his own safety, Lieutenant Colonel Rudder immediately scaled the cliffs in order to better direct the attack. By his determined leadership and dauntlessness he inspired his men so that they successfully withstood three enemy counterattacks. Though wounded again he still refused to be evacuated. Lieutenant Colonel Rudder's heroic leadership, personal bravery and zealous devotion to duty exemplify the highest traditions of the military forces of the United States and reflect great credit upon himself and the United States Army."

Citation:
"For gallantry in action while Commanding the 109th Infantry Regiment, 28th Infantry Division, in action against the enemy from 16 to 27 December 1944, in Germany. Lieutenant Colonel Rudder's regiment was attacked by vastly superior numbers of enemy forces on extended positions held in the vicinity of Bastendorf, Vianden, and Brandenburg, Germany. Lieutenant Colonel Rudder, as Regimental Commander, quickly estimated the difficult situation at the beginning of the attack. Through the skillful handling of his troops he was able to direct numerous counter-thrusts against the forceful attacking enemy. At great personal risk to himself, Lieutenant Colonel Rudder also made frequent trips to subordinate units, through enemy-infiltrated territory and under heavy enemy artillery fire. After assigning new and more advantageous defensive positions to his Combat Team, Lieutenant Colonel Rudder directed, during heavy enemy shelling, the destruction of bridges in the path of the enemy after his troops had passed over them. His outstanding tactical ability permitted his Regiment to inflict high casualties on the enemy with a minimum loss to his own troops. During this action, he is also credited with stopping an enemy offensive that threatened a large area to the south and west of his defensive positions. By his gallant and skillful leadership, Lieutenant Colonel Rudder reflects great credit upon himself and the Armed Forces of the United States."

Received this second Bronze Star as a Oak Leaf Cluster to be worn on the ribbon of the first.

Received this second Purple Heart as a Oak Leaf Cluster to be worn on the ribbon of the first. 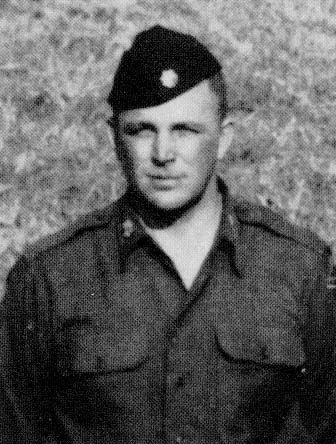 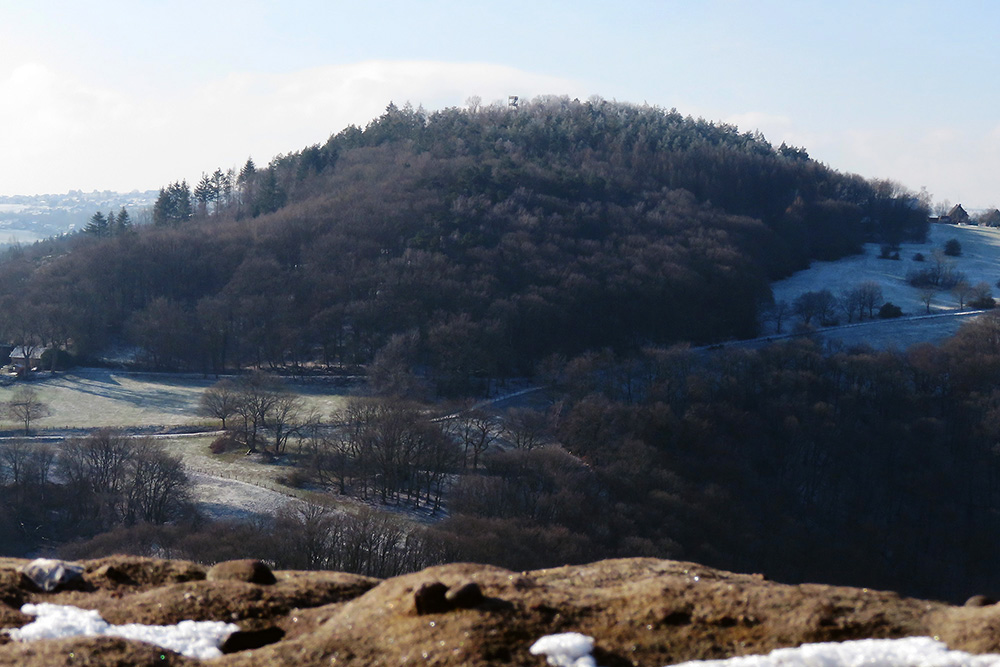 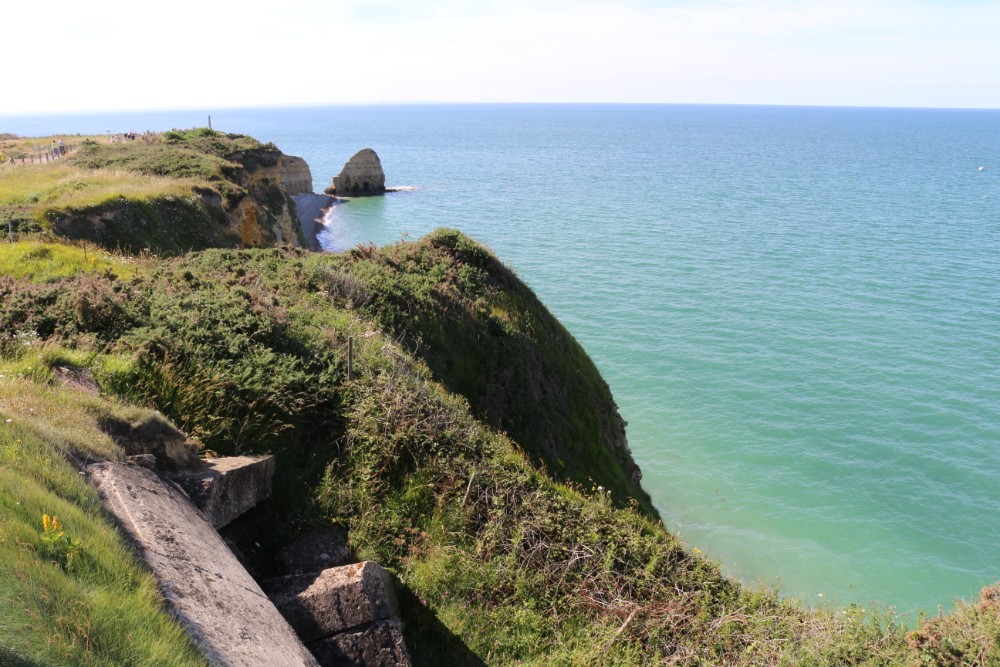