During the urban combat at St. Evre (a suburb of Toul) on the 19./20.06.1940, Unteroffizier Hein was able to achieve successes of great importance for the flow of the battle that also spared his Bataillon the pain of unnecessary casualties. During the attack on the suburb the right wing of the Bataillon was left open and it began taking heavy fire from houses that contained previously unidentified Allied forces. The Bataillon took significant losses and the entire assault threatened to stall. In response Hein took a squad from his Zug on his own initiative, and with this small unit he was able to clear the houses of the opponent. He would receive the Knights Cross for this action.

- Breaking through the Stalin Line near Priluga.
- Capturing a battery of guns.
- Holding a strongpoint for three days of fighting in the forested terrain near Monastorek.
- Defending against a night attack by about 12 tanks near Alexejewka.
- Combat near Urisk (before Leningrad).
- Attacking into Lubcy (north of Novgorod) on the 15.03.1942. 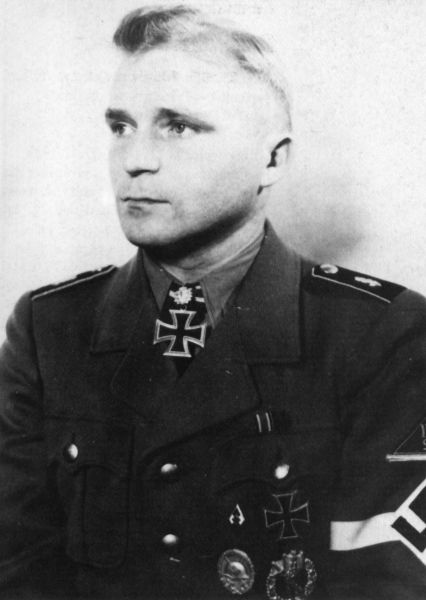