Karl Genzken was SS-Gruppenführer and Chef des Sanitätsamtes der Waffen-SS and had a responsibility in the medical research on prisoners of concentrationcamps. After the Second World War Genzken was put on trial during the Nürenberger Medical trials. He was convicted to life sentence on 20th August 1947. His sentence was later changed to 20 years imprisonment. He was earlier released on 17th April 1954 from the Kriegsverbrechergefängnis Landsberg. 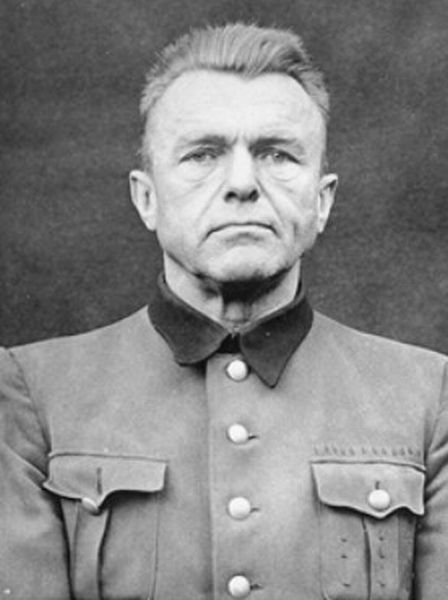 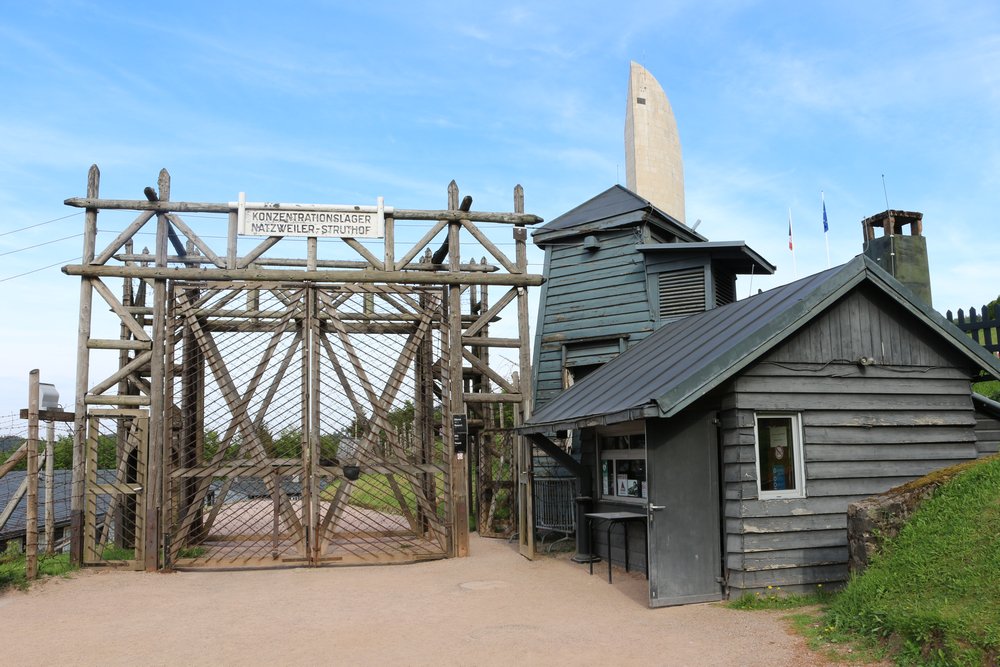 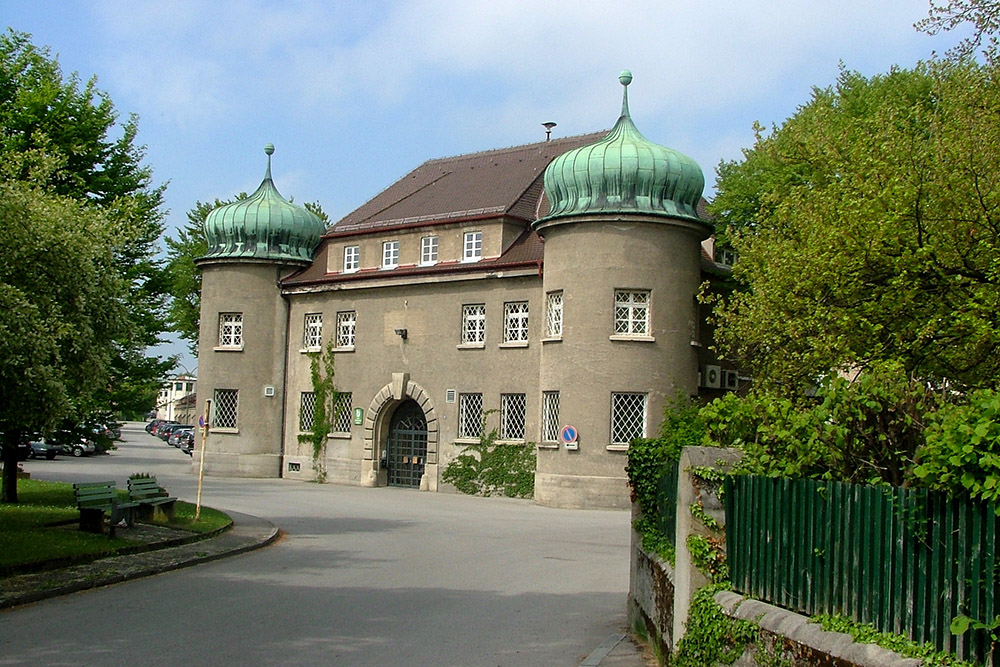