Pickard was born in Handsworth, Sheffield, in Yorkshire, England and was educated at Framlingham College. He was the youngest in the family of two sons and three daughters of Percy Pickard, stone merchant, and his wife, Jennie Skelton. In 1920 the family moved to Hampstead, London, where Pickard's father began a successful catering business that later became part of the Mecca Organisation. After an undistinguished academic career at Framlingham College, Suffolk, Pickard left for Kenya in 1932, where he farmed for four years and earned a three handicap at polo. In November 1935 he joined the King's African rifles reserve as a territorial.
After returning to England in 1936, Pickard failed to qualify as an army officer, but was accepted by the RAF and was commissioned in 1937 as a pilot officer in the Royal Air Force reserve of pilots (for which his public school education qualified him) and was posted to Bomber Command before being appointed personal assistant to the air officer commanding of a training group at Cranwell in 1938. He participated in fighting over Norway, France and during the Dunkirk evacuation. Pickard led the February 1944 low-level attack on the Amiens Prison, in the raid known as Operation Jericho. The attack was carried out at the request of the French resistance in order to allow a considerable number of their imprisoned members, who were soon to be executed by the occupying forces, the chance to escape, the Resistance stating that the prisoners had said they would rather take the chance of being killed by RAF bombs than be shot by the Nazis. Operation Jericho was a success but Pickard, together with his Navigator, Flight Lieutenant J. A. "Bill" Broadley, DSO, DFC, DFM, were both killed when their de Havilland Mosquito was shot down by a Fw 190 flown by Feldwebel Mayer of 7. Jagdgeschwader 26 in the closing stages of the operation. Pickard and Broadley were initially reported missing and then in September 1944 it was announced that they had been killed in action.
With his navigator, Al Broadley, he flew more than 100 sorties. Their special skill was "moonlight missions" - dropping saboteur agents into occupied Europe. They also and played a key role in the successful airborne Commando raid against the German Wurzburg Radar Installation near Bruneval,
He even starred in the 1941 propaganda film, 'Target For Tonight'. The character he played, 'F' for Freddie, made him a national hero.
Today, his grave is marked by a small white cross, which carries his numerous decorations.
Initially, the French wrongly assumed he had been posthumously awarded the Victoria Cross - and the letters VC later had to be removed from his grave stone.
To mark his gallantry, the French also wished to award him the Companionship of the Legion d'honneur and the Croix de Guerre, but the proposals were thwarted by the British policy of refusing to accept posthumous foreign awards.

Citation:
"This officer has made his squadron an extremely efficient bombing force. He has extracted the maximum effort from all, at the same time promoting and fostering an excellent comradeship between flying personnel and ground staff thus instilling the team spirit so necessary to achieve success. He has instituted a fine spirit among his flying crews for accurate bombing and in obtaining photographs.
On February 27th. 1942, he led the force of aircraft which carried the parachute troops who made the raid on Bruneval, thus again demonstrating his outstanding powers of leadership and organisation. By his courage, self-sacrifice and devotion to duty, this officer has set an example which, although attained by few, is admired by all."

Citiation:
"This officer has completed a very large number of operational missions and achieved much success. By his outstanding leadership, exceptional ability and fine fighting qualities, he has contributed in a large measure to the high standard of morale of the squadron he commands." 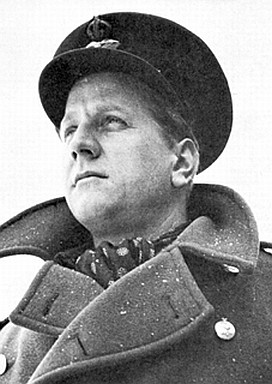 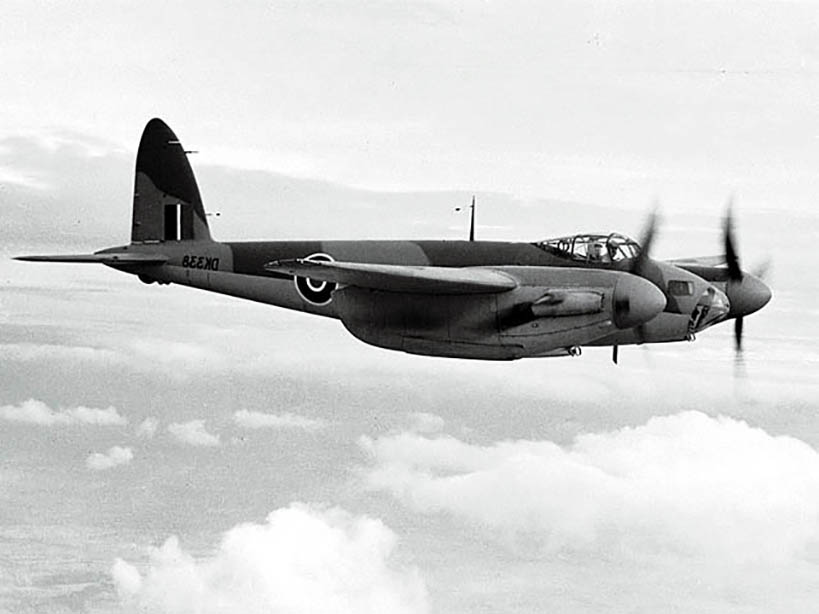