For action performed on 15 August 1944, near Domfront/Orne department, Basse-Normandie, France. 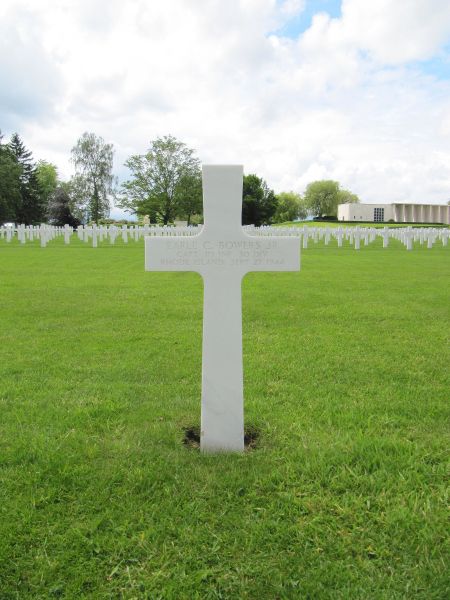